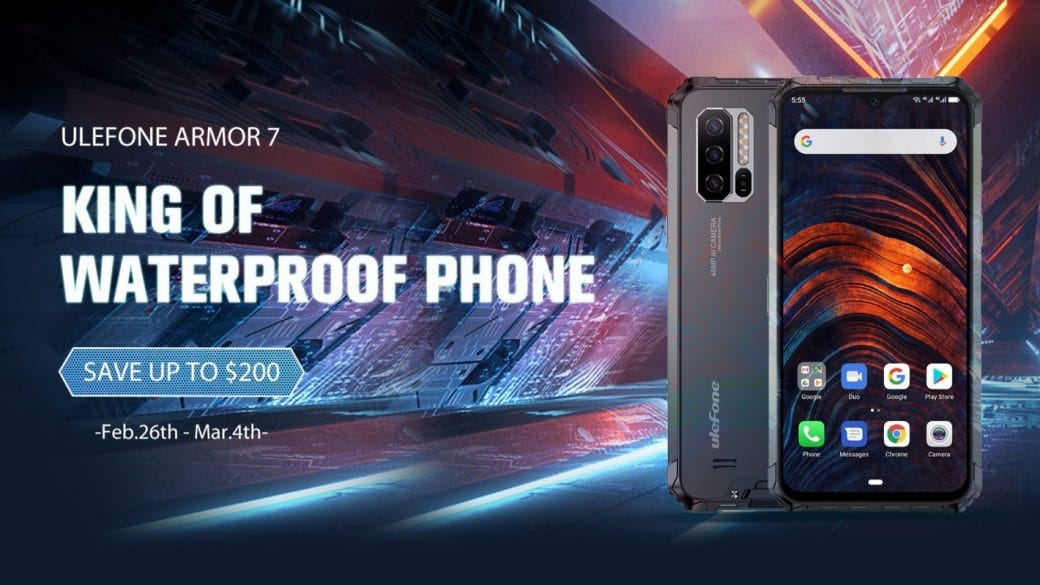 Earlier this year, Ulefone launched its flagship smartphone Ulefone Armor 7E. The original Armor 7 is a gem in the world of rugged smartphones. For rugged phone lovers, it is the best in the market with all the features a flagship model comes with. After all, the company now released a cheaper version of Armor 7 named Ulefone Armor 7E.

Also, Read  Canon: Canon Releases Software That Makes Some Of Its Cameras Into Webcams

Also, Read  Apple: Your iPhone Will Soon Be Able To Inform 911 Of Your Medical Conditions And Allergies

The price of the phone is as mentioned but it will change according to the exchange rate differences and tax. Besides, free shipping is available in the US, UK, Australia, etc. All the components other than camera and storage are the same in it from the original. 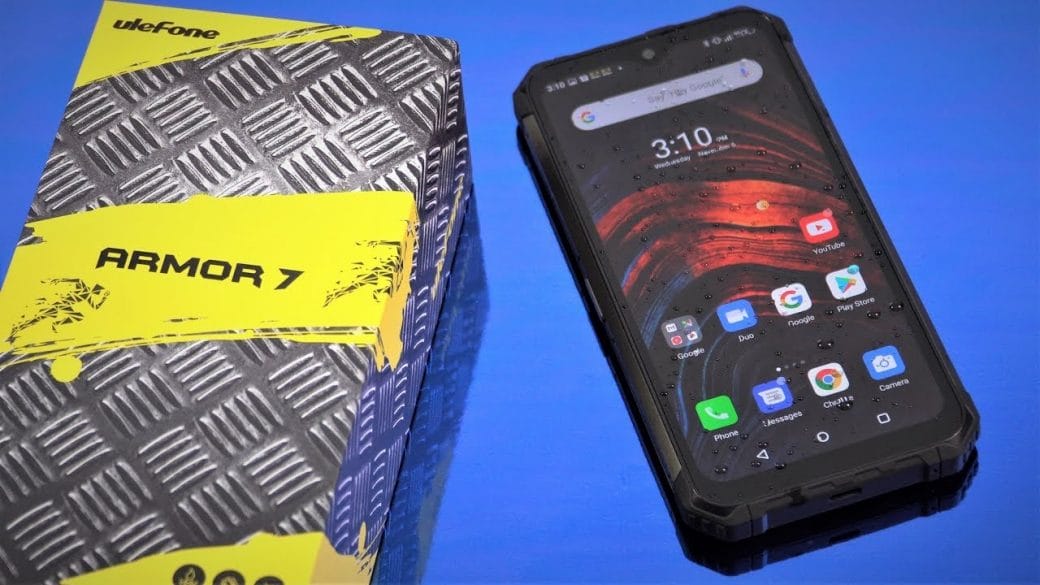 It has a Mediatek P90 CPU with 128GB storage. Camera section comes with a 48-megapixel Samsung camera on the rear and a front camera of 16-megapixel. Besides, the 6.3-inch Full HD+ display device is equipped with a 5500mAh battery.

Dual SIM card slots with an area including Micro SD slot, 802.11ac Wi-Fi, Bluetooth 5.0, are some of the specifications that come with the model. Beyond everything, the Armor 7E will also have a heart rate sensor and MIL-STD- 810g certification.

There are many other rugged phones out there in the market but Armor 7E provides a greater balance than many other brands.

Rick And Morty: Future Plans, Show Could Surely Be Cancelled With Current Situation

COVID-19 App: WHO To Provide It For Countries Without An App