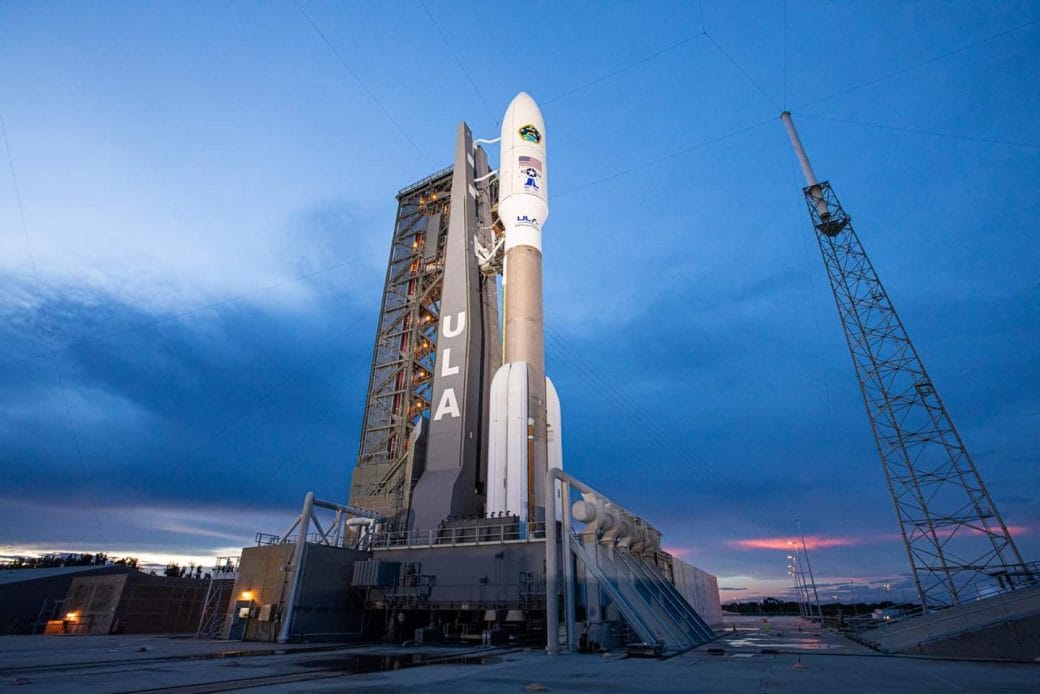 Space exploration is always a mesmerizing subject. With many countries now taking part in various space missions, the universe does not seem out of reach anymore. Now that the US is planning for a space force to come about, we can expect space politics to become more attractive.

ULA Launch: What Is The Space Force?

It will be a new branch of army and security services for the United States. Therefore, the Space Force will allow the US to facilitate communication and missile systems for the upcoming Space Force. 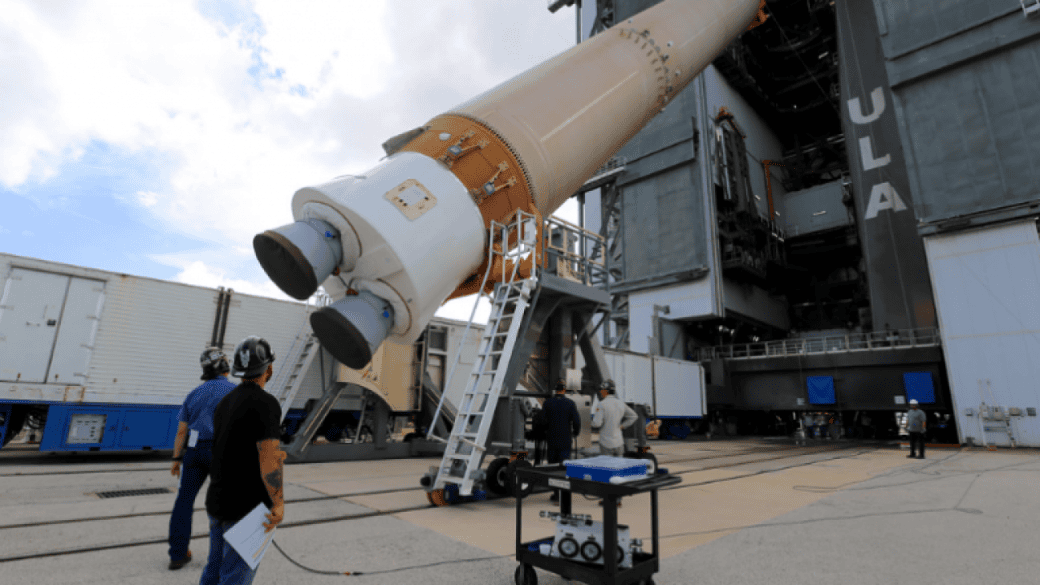 Also Read: Coronavirus Live Updates: Infected Cases In the US Cross 1 Lakh, NYC With The Most Cases

On March 26, 2020, ULA launches the Atlas V rocket successfully. The rocket carries one of the six Advanced Extremely High Frequency(AEHF) satellite. The United Launch Alliance confirms launch, and many people who are a part of the project are also celebrating. The ULA also completes its 135th launch with the Atlas V rocket.

New photos of the launch also signify the success of the launch. The Atlas V AEHF-6 pictures also called upon for celebration from various public figures on social media. The ULA itself confirms the successful ignition of the Centaur upper stage.

Successful staging and ignition of the Centaur upper stage is confirmed! The vehicle now weighs a little more than five percent of its liftoff mass. https://t.co/4pLEu5h3pY

The AEHF satellite is a communications satellite, and Atlas V carried the final one into space on March 26, 2020. The spacecraft will help with managing the military and security communications assets for the US. The launch is also a special one because it completes the first payload of the Us Space Force.

The chief of Space operations, Jay Raymond, also tweeted out the success of the launch. He says that despite COVID-19, we are ready to launch the AEHF-6. He describes it as the first national security space launch for the Space Force Department Of Defence. Raymond also shows the new logo of the US Space Force(USSF).

The idea of the Space Force is facing a lot of criticism from people. It may make space politics more complex, and other countries are surely going to follow behind. The idea of a military force in Space also ignites nervousness about safety in times of instability.

The next ULA launch in support of the US Space Force will take place in May 2020.