Sudden massive breakout of COVID-19 makes the world on pause. It jeopardized everything. The whole world is suffering in various ways. From health to social life all is on halt. People are in home-isolation for quarantine. The economy across the globe is collapsing every day.  The share market is facing the worst drop of the century. Meanwhile, companies like Uber and Airbnb are asking for bailouts due to hygiene concerns.

About Uber And Airbnb

Before knowing about the problem, we also need to know about these companies. Although, these are familiar names to us. Uber is an American multinational ride-hailing company, situated in San Francisco. Garrett Camp and Travis Kalanick founded this company in March 2009 for providing a public utility. As per the 2019 survey, Uber has 110 million users worldwide. 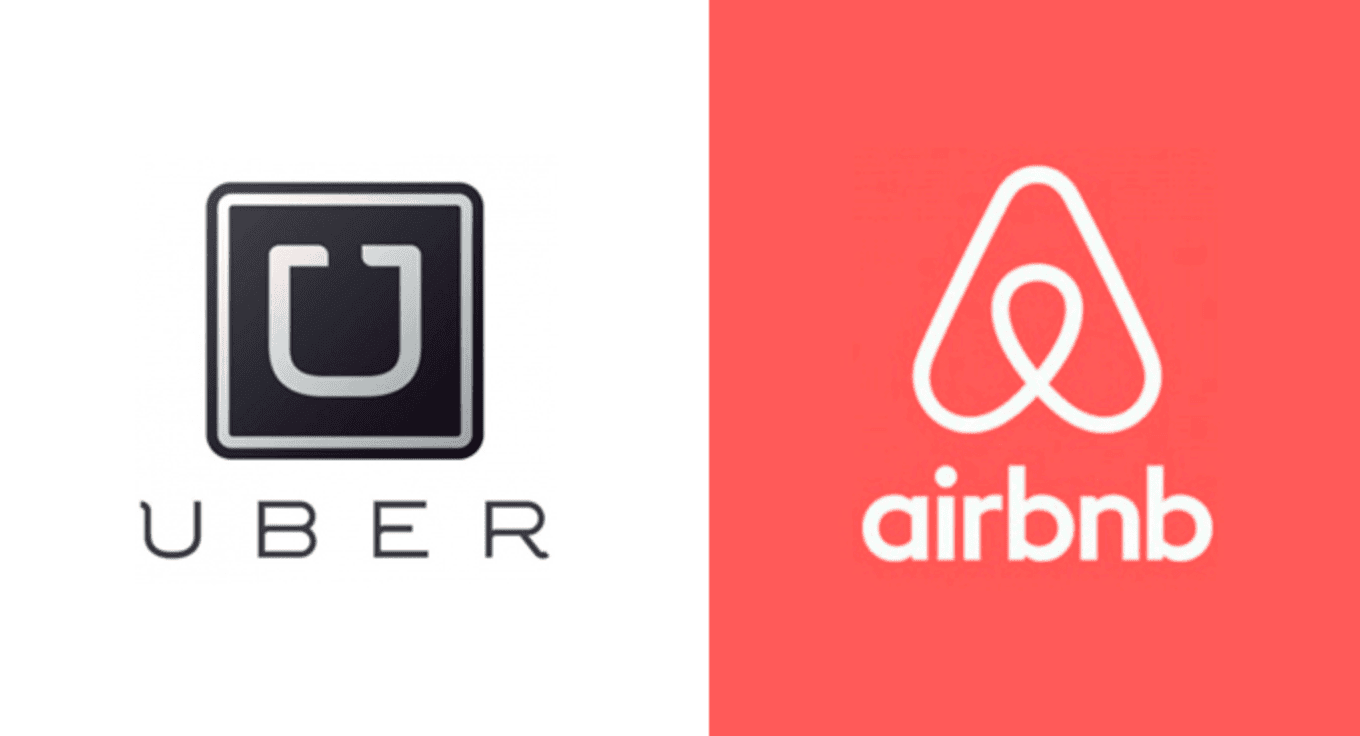 On the other hand, Airbnb is an online market place especially for lodging, homestays, and tourism, situated in San Francisco. Brian Chesky, Joe Gebbia, and Nathan Blecharczyk founded the company in August 2008. It also provides services worldwide.

COVID-19 Situation In US

We already know that Europe is the new epicenter of the outbreak. The situation in Italy and Spain is very crucial. New York City is not safe as well. The experts are expecting that the second wave of the outbreak will hit New Orleans first. The whole country is suffering from fear. The death toll is rising every day there.

Because of the coronavirus outbreak, there is a questing starting to rise about the users’ safety. That’s why the leader of the mentioned companies is asking for bailouts to the US Federal Government. CEO Dara Khosrowshahi asked President Donald Trump for help for platform workers especially those who are at-risk. She also announced that she is not asking for the company, but independent workers and employees of the company. 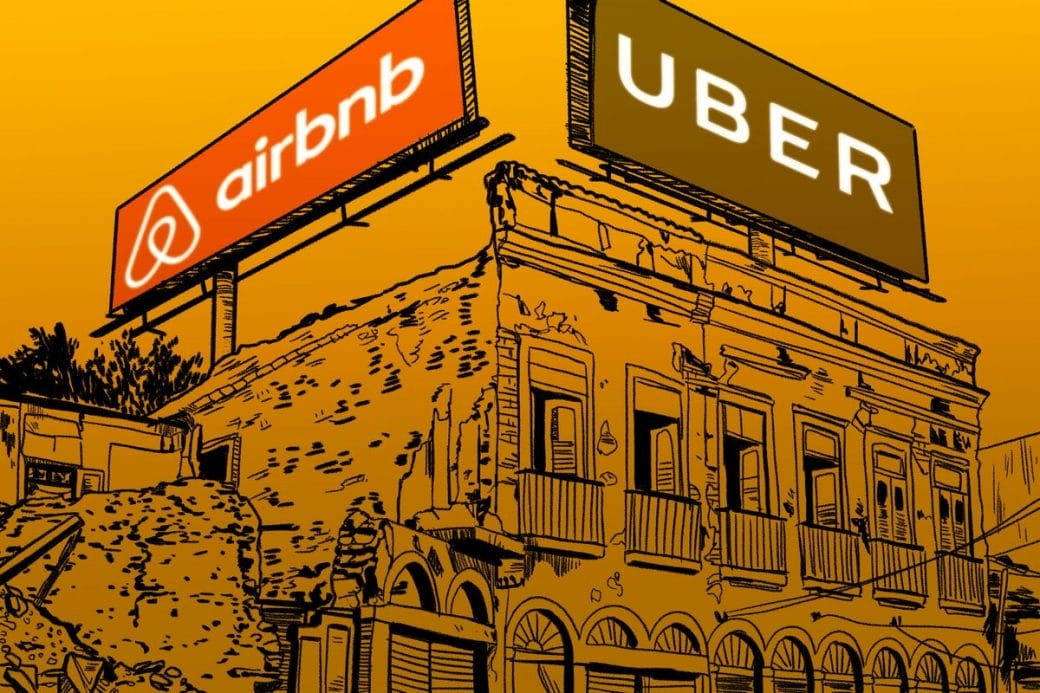 The same thing happened with AirBNB inc. as well. These so-called economy-shared companies are suffering from loss now, Uber losses 35% market value since 21st February. And Airbnb is reconsidering its public plans. They already talked to the Congress regarding the bailouts. The companies are going to provide $10 billion for relief itself though.