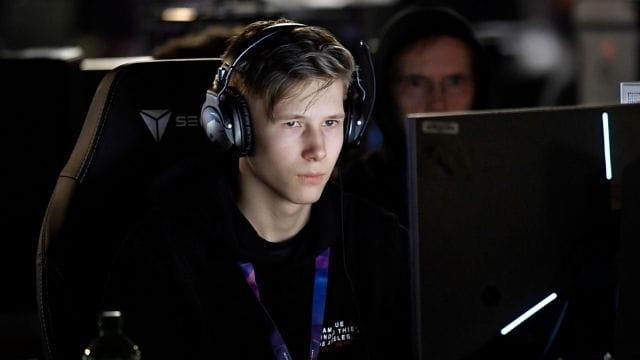 Over the years, the world has progressed technologically. Hence, digitalization is on the rise. This growth has had a significant impact on the video gaming industry, specifically. As a result of this expansion, developers continue to produce more gaming apps in order to provide enjoyment and capitalize on this large opportunity.

As the popularity of gaming apps grows, so as the competition in the gaming industry. Because there are so many games to pick from these days, users’ expectations for quality have skyrocketed. The more entertaining and bug-free the game app is, the more it is loved by many.

If you are a game developer and want to know whether your gaming application is ready for launch, you can use game testing services. Such services provide a critical eye to the project’s progress to look out for flaws, inconsistencies, as well as coherence and completeness among other things.

Everyone is well aware of the competitive nature of the market, and launching a product with problems will jeopardize everything. As a result, you should never enable others to criticize your product.

To avoid being caught up in that situation, discussed below are the types of game testing approaches that guarantee to uncover defects in your software and ensure quality and bug-free user experience.

How Does Game Testing Work?

One vital process in launching a new product is the testing phase. For video games, game testing is a crucial part to ensure quality.

Basically, this testing process is done before your game is planned for release. The testing team will be receiving a copy of the gaming product and will be playing all of the levels from beginning to end in order to find problems or defects.

Game testing is a software testing process with the purpose of finding and fixing faults and bugs in order to improve performance and stability. Otherwise, your app crashes too often, you will lose users.

That is why it will be advantageous if your app undergoes game testing in order to launch a bug-free gaming application that will be enjoyed by users.

What are the 5 Types of Techniques for Game Testing?

Finding the perfect testing technique will help you not waste money and time. The following are some of the several methods for game testing, all of which are based on the goal of creating your application bug-free.

In functionality testing, the application’s functionality will be verified in accordance with the specified standards or requirements as discussed in this site.

Throughout the process, the testers will -look for general application concerns such as stability issues, game mechanic issues, game asset integrity, graphical representation, and so on.

Additionally, the testing team also tests the application’s performance during events such as instant switch off, restart, and crash. The team will construct these situations by taking into account real-life scenarios.

The primary goal of compatibility testing is to identify compatibility concerns. As stated earlier, gaming applications are on the rise which people are fascinated with.

With technological breakthroughs, a wide range of devices is now available for usage by a large number of individuals. That is why the application will necessitate being tested on a variety of hardware. Hence, the compatibility testing.

This is done to ensure that the game will operate smoothly no matter what kind of software or hardware is used.

In exploratory testing, the testing team does not work on pre-created test cases. Rather, they run a live test of the complete system.

Because of this, the testing team discovers bugs, and errors on behalf of the general audience and improves the program.

Combinatorial testing is a testing technique that uses numerous combinations of input parameters to test the software product.

The goal is to verify that the application is bug-free and capable of handling various input configuration combinations or situations.

This type of game testing is mandatory testing of gaming applications. When the testing team raises multiple defects in a row but is unable to pinpoint the exact cause, Cleanroom Testing plays an important role.