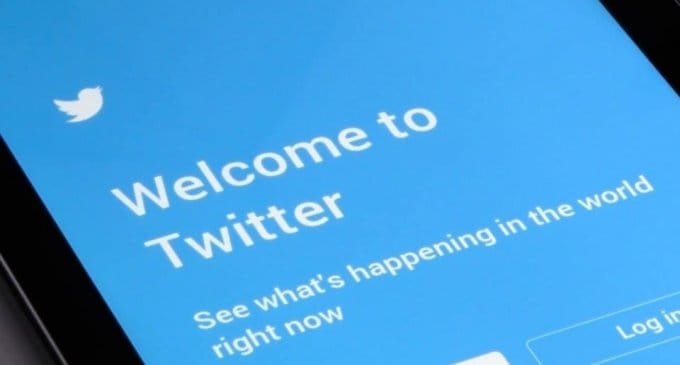 Fleets are the feature that allows the user to share writings and images. It does the same things a Facebook, Instagram, and Snapchat stories. You can add images along with your thoughts in Fleets. Although it will be disappeared in 24 hours like the stories from the above mentioned social media platforms. Another same kind of feature in Whatsapp is known as Status. Twitter rolled out the feature initially in Brazil.

After Brazil, Fleets went available in the accounts from Italy. At last, the feature rolled-out in India. This made India the third country to get the feature before it went online all over the world. According to Twitter, India is one of its fastly growing market places. So, rolling out any features in India will help the creators to know people’s responses from a large number of users. Twitter’s managing director Manish Maheshwari said that he is excited to bring the feature to India.

More Details About The New 24 Hour Feature Of Twitter

In Fleets, there is no timer for every Fleet. Instead, you have to scroll upwards to see the next Fleet. Besides, it has some other differences too from those on Instagram, Snapchat, etc. However, the person who sees your Fleet can reply to it through Direct Message. After all, it is still not clear about the worldwide rollout of the feature. This type of idea sharing is more apt for Twitter. But it was not the time yet to implement it in the platform.

However, the words and interest from those countries in which it already launched will decide the future of the feature on Twitter. Every one of the social media platforms out there uses a Fleet like a story sharing feature on them. Besides, these are mostly used to share those live things happening around.

Also, Read  Snapchat: The Social Media App Has A New Filter That Helps Bust The Myths Around Coronavirus