In a first, Twitter adds fact-check warnings to Trump tweets

For the first time in 1000 light-years, Twitter has flagged a few Trump tweets with a fact-check warning.

This happened on Tuesday when Twitter added a warning line to two of Trump’s tweets that talked about mail-in ballots.

Therein, Trump had termed them ‘fraudulent’ and apparently predicted that ‘mailboxes will be robbed’.

He posted a tweet on the 26th of May that Twitter is completely stifling free speech and that he, as a president, wouldn’t allow it to happen.

Talk about his huge ego, having been hurt.

Now, under the tweets, there is a link which talks of getting the facts about mail-in ballots.

This guides the users to a Twitter moments page where they can check their facts and new stories about unchecked Trump claims.

This move has finally dawned upon us after years of Tweeting nonsense.

Twitter has now declined to apply its community guidelines and other rules of the road to the 45th US President.

It claimed that the President had crossed a line that the company wasn’t at all ready to move for him. 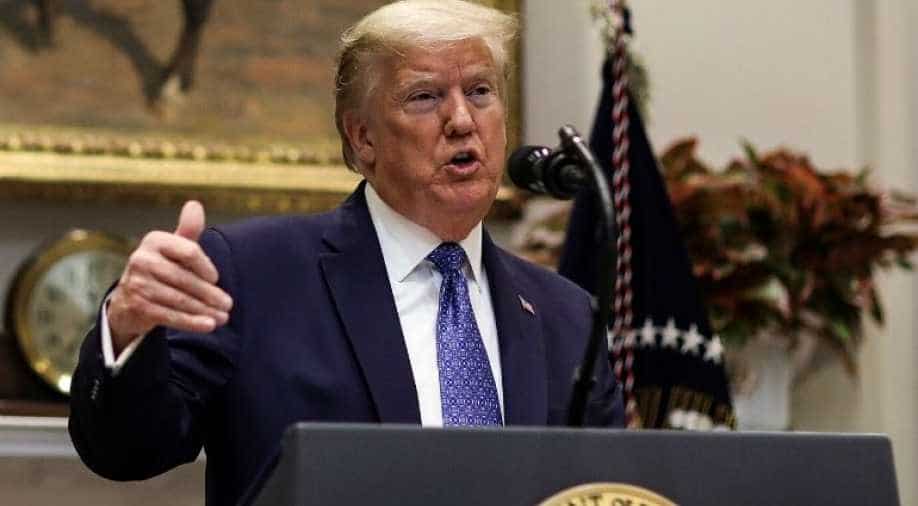 It’s no surprise how Trump makes baseless claims on voting by mail.

He even had threatened in May to cut federal funding to some states over this particular issue.

Mr Parscale had said that they always knew that Silicon Valley would pull out all the stops to hinder the President’s messages through voters.

He went on to say that partnering with the extremely partial fake news media ‘fact-checkers’ os a smokescreen that Twitter is using as political tactics.

If anything, I feel like it had been over a million years since Twitter took matters seriously when it came to dealing with the President’s tweets.

So I’m more than glad it did. What about you?