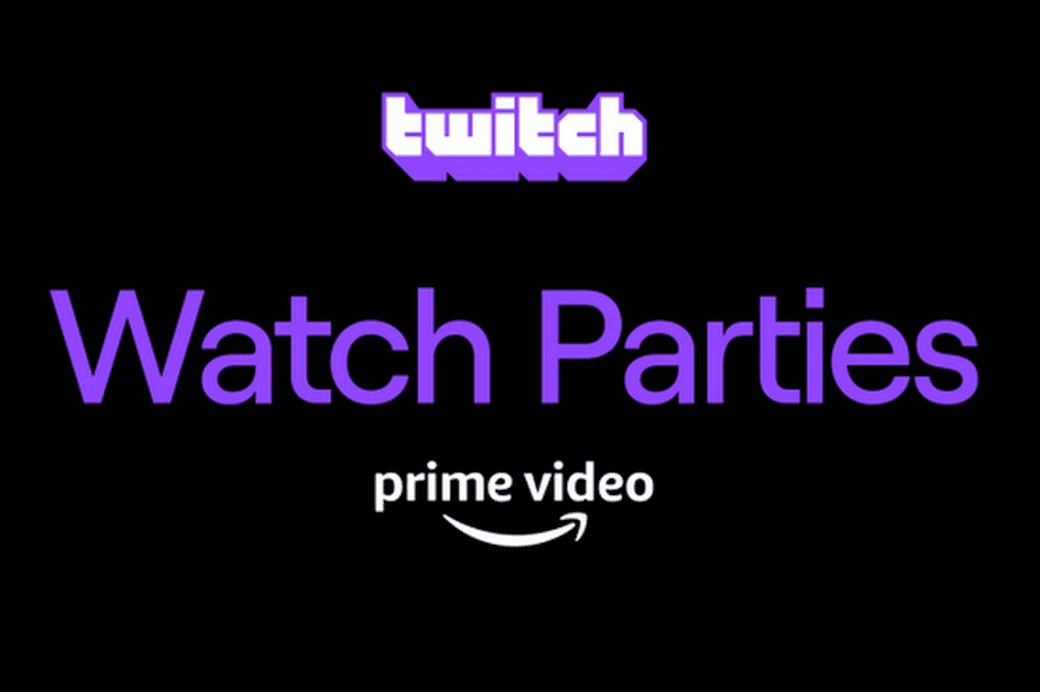 We have seen that in last October, Twitch went through a small group of beta creators to test Watch Parties. It explains to have a Livestream select content from Amazon’s Prime Video library to their viewers.

But, what’s new this time? This time it allows Watch Parties who are US-based Prime account holders to stream more than 70 films and TV series. And one more thing, in the coming weeks, it’s planning to make the feature available to all U.S.-based streamers, not just Partners. Now, Twitch is going to expand Watch Parties because of the coronavirus pandemic.

In one of the statements, the Amazon-owned platform described the Watch Parties like this, “We know how valuable shared experiences like Watch Parties are to our community.” 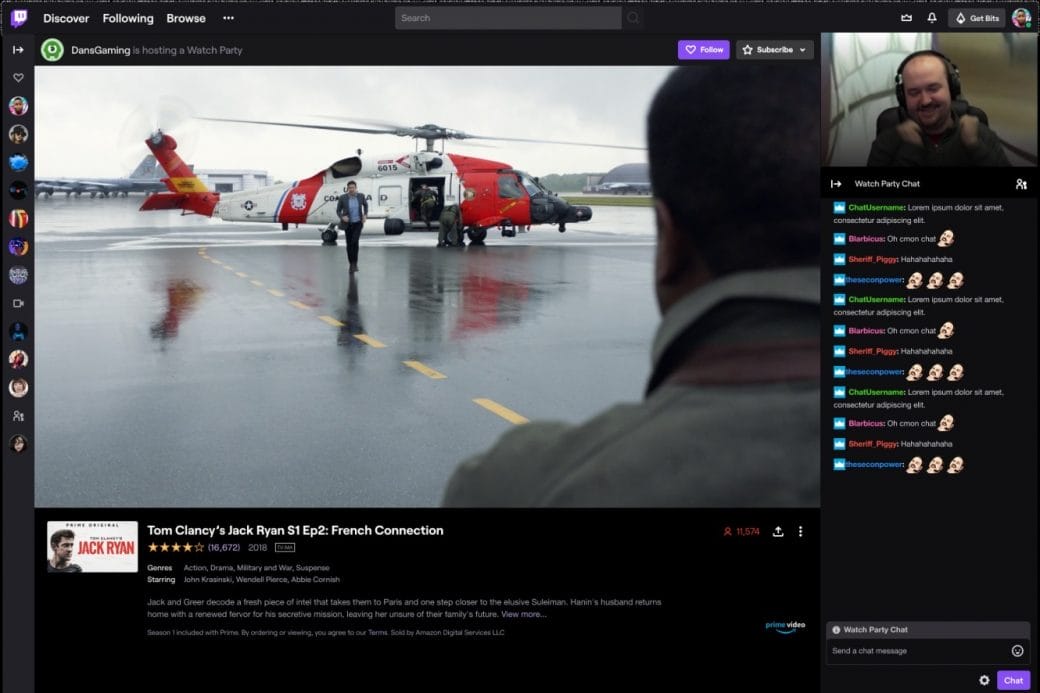 This time Twitch is going to create a history in its overall work. It is giving viewers a wide combo of creator content and all kinds of entertainment they might seek and share through  Netflix or Hulu.

The title a creator chooses to stream which will take up the majority of their channel’s broadcast, but they’ll still be visible. They are shrunk down to thumbnail size and bumped off to the corner of the stream window. Their audio will be audible at the same time as the movie or TV show. So they can provide commentary or chat with viewers simultaneously. 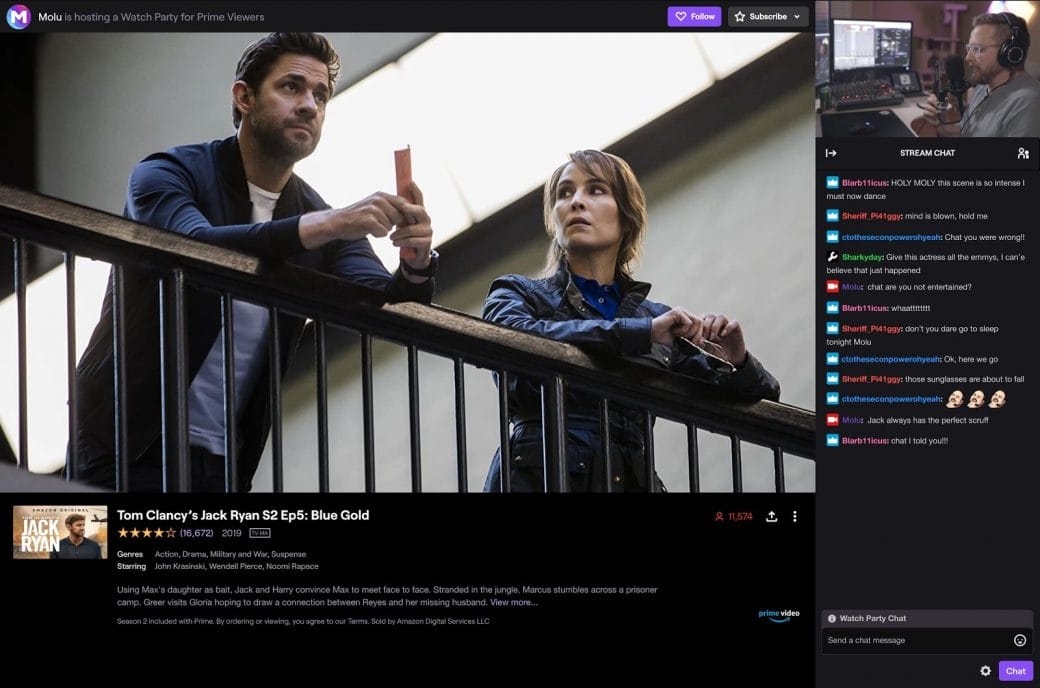 A few more features are Mission:

Impossible – Fallout, Modern Love, Pawn Stars, Sex and the City, The Amazing Race, The Woman in Black and many more.