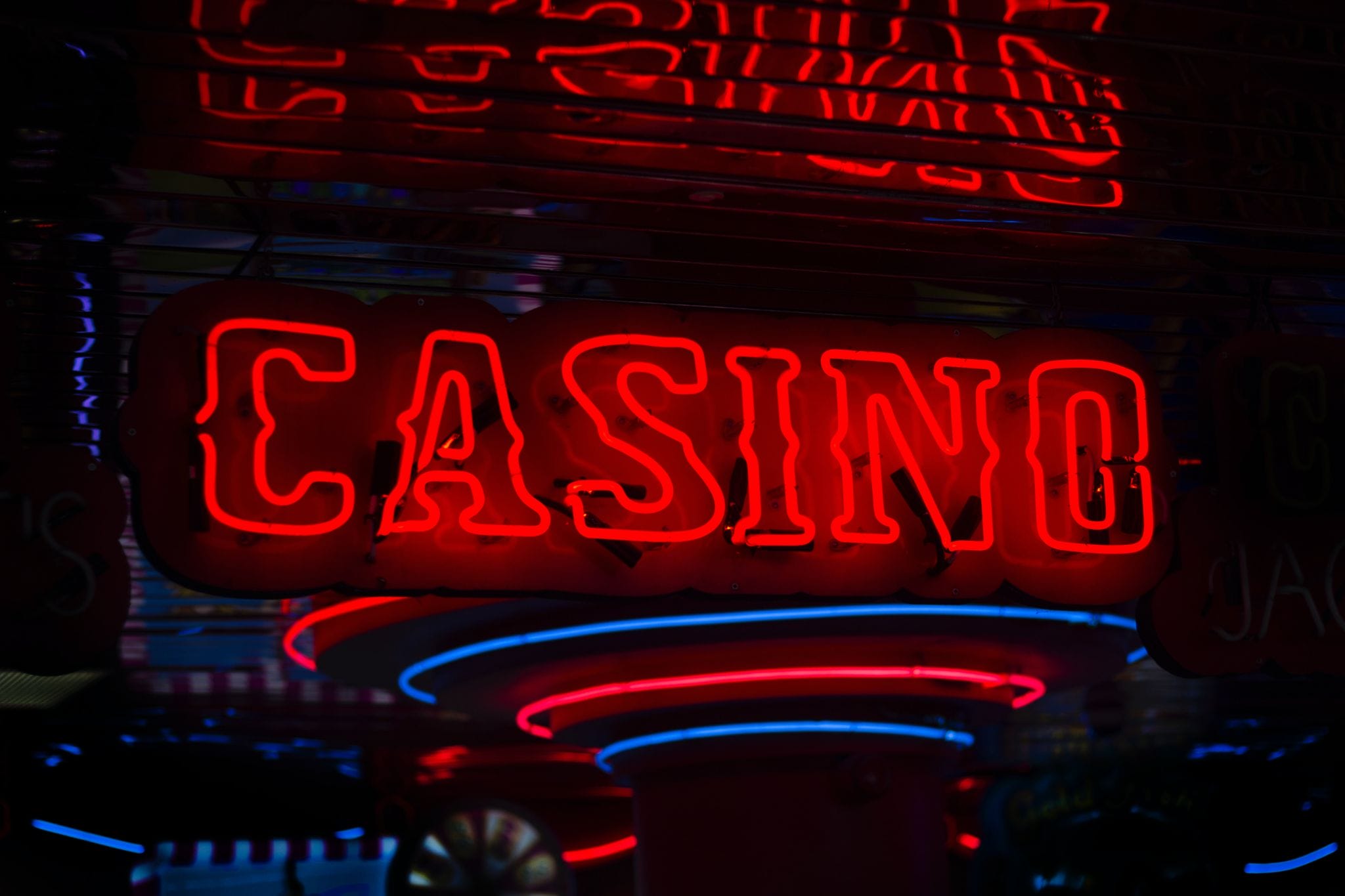 The age of the internet and the global connection it has brought, has come up with some interesting and bizarre new ideas and places where people spend their time. Especially in these times of the global corona crisis, many people have to spend lots of time at their homes, diving through the infinite depths of the internet in order to learn new things or just simply get entertained.

Twitch is one of the most popular websites nowadays after Youtube and other social media giants. While many social media platforms have now also slowly come up with some live streaming options, Twitch has set exactly this in its main focus.

Thousands of live streams about any kind of subject can be found every minute of the day. The streaming of games at online casinos has become more and more popular and meanwhile a lot of people already know about big streamers like Xposed on Casino.Guide.

But what is Twitch exactly and how does it attract so many people from all ages and backgrounds? And what are the reasons for people to watch online casino streams of others while not even playing by themselves? We have gathered the answers to these questions to give you an overview over the scene and its mechanisms.

What is Twitch and how does it work?

Most people actually know Twitch as a platform for game streaming. The american video live streaming service mostly focuses on game live streaming which also includes the broadcasting of so called eSports competitions. Additionally the platform offers all kinds of other live streams like music broadcasts, creative contents and even “real live streams”.

The service is a subsidiary of Amazon who took over Twitch in 2014 for an impressive sum of 970 million US dollars and was originally introduced in 2011 as a byproduct of Justin.tv. The content of the website can either be watched live or via video on demand. Right now the platform has more than 15 million active users in all parts of the world and has brought bizarre content to the market.

Streamers of online games are sharing their screen to allow the audience to follow their current game. While most people watch to learn and out of a general interest in the game itself, the streamers themselves appear to be also in the center of the action as they display themselves on the screen via face cam. Furthermore streamers are often constantly commenting on the action of the game and explain their moves. On the right side of the video stream a live chat allows users to comment as well and engage with the video stream which has created a vast community.

Other streaming platforms like Facebook must now admit the high potential of this concept and try to get their piece of the cake. Facebook has recently introduced its own gaming app to compete with Twitch.

Why do people watch casino streams?

One big reason why people use Twitch is the social element. The pandemic has created a huge lack of social engagement and has pushed the digital platforms. Twitch allows its streamers to create a sense of their own audience and target more precisely by engaging with their community. But also viewers find here an opportunity to get involved with a group of people that share similar interests on a global scale. As things on the internet grow extremely fast, Twitch streamings have already become some sort of a Pop Culture.

Another big reason for people to watch gaming live streams is that they have here the opportunity to learn more about the gameplay. Casino live streams have become more popular in recent times as the streams provide important knowledge to the gamers. Before many people start to play by themselves they can watch Twitch streams to get an idea about the game and its advantages and disadvantages beforehand from an expert.

It has shown that watching streamers is an effective way to improve tactics and strategies for all kinds of casino games without taking the risk of losing money which is a great advantage of course. While the streamers themselves provide important information, the live chat of the community watching can also be a great place to learn tips and tricks about the game.

Streamers on the other hand also profit from their work. Broadcasting live casino streams became a great income source for many. While you need a quite large audience to profit from video game streaming, casino lie streams require a much smaller community.

Often casino streamers already have contracts and deals with the game providers themselves as they function as a great advertisement opportunity. People watch a streamer win multiple times and so get easily attracted to the game and the idea of trying it out themselves. As the streamers earn money through those partnerships and advertisements while playing, they almost get in the position of being able to play casino games without risking losing much money.

What slot games are the most popular?

Obviously most streamers become popular through their high skills at the game. To gain and to maintain such a great level of skills takes a huge amount of time. Some games are of course easier to play than others. Two of the most popular slot games though are the following ones.

One of the most popular slot games is Rich Wilde and the Book of Dead. The game plays with the already known character Rich Wilde which has been featured in different games before. With a great deal of free spins the game feels often exciting and rewarding which is one reason for the slot games popularity.

Another slot game which is extremely popular is Money Train. Through Twitch the game got very popular when it was released back in 2019. The game offers a potential of huge wins, which obviously is a good reason for viewers and players to get excited. Furthermore the game has many small features that add to the thrill of the game. The maximum amount to win is 20,000x so there is potential for lucky streamers to win big in front of their followers.

Of course there is a great amount of slot games and other online casino games which are on the rise and Twitch and its community will most probably decide which ones will get the most popular.

“Who Killed Sara” Season 2 : What We Know So Far