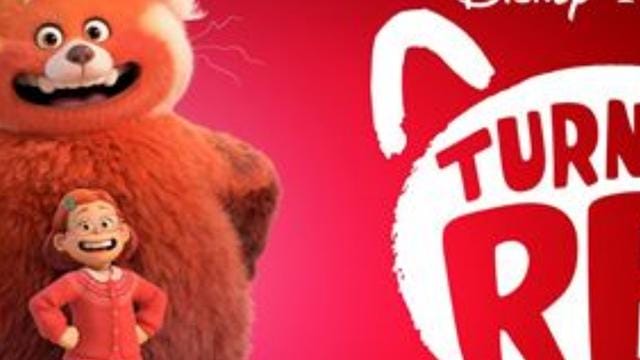 In this article we’ll keep you update with all the latest information about Turning Red. Let’s have a look what we have found out so far for you.

When was Turning Red released? Who stars in Turning Red? What is the plot of the film? Is it based on true events?

YOU MAY LIKE:- Top 10 Most Romantic Films From Hollywood: Catch Romantic Movies Here!

Meilin “Mei” Lee is 13-year-old who is a studious and works hard for winning her mother’s approval. She has secrets which her mother will not approve of. She is the part of group of friends who is obsessed over the boy band 4*Town.

After having a bad day, one night Mei Mei had a nightmare. The moment she wakes up in the morning, she has turned into a giant red panda. In order to hide it from her mother, she makes her believe that she has started menstruating.

YOU MAY LIKE:- Haunted Mansion Movie: Get to Know Everything About the Third Sequel About Disney’s Horror Feature!

Mei Mei feels that the panda comes out when she’s going through an overflow of emotions. One day her mother follows her to the school. Panda’s secret reveals out in front her mother and that is when her parents decide to tell her something. The daughters of the family were gifted by the family deity with the power to turn into a red panda once they reach the right age. Now Mei Mei is has to go through the ritual she will have to perform to get rid of the panda.

Unfortunately the ritual will happen on the same day the concert is taking place, Now poor the girl will have to choose between the ritual and the concert. What do you think she will choose? 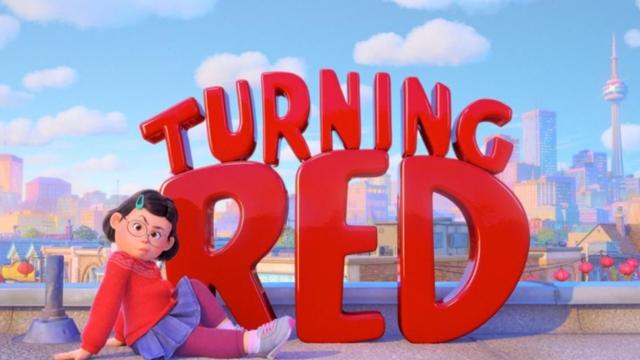 Here’s the trailer. Check out now.

Turning Red release on March 11, 2022. It will not be released in theaters in the US. Viewers can tune in to Disney+ starting on March 11 to watch the film.

What is the message of Turning Red?

Why is Turning Red controversial?

One of the big controversies against Turning Red shoots the scene where Mei’s mom, Ming, thinking Mei got her period. Her mother brings pads and tampons and trying to explain how she was just becoming a woman, and how it is as natural as anything else, there’s nothing to be ashamed of.

Is Turning Red a hit?

Turning Red got great reviews from critics as well as audiences, so given to its fan base, the movie is a big success. Its box office collection is $20 million.

To conclude the article, we hope you enjoyed reading this article. We tried our best to keep you update with all the latest information regarding, Turning Red.

Turning Red is an American computer-animated fantasy comedy film. released on March 11, 2022. The movie shows the idea of periods and this is one of the reasons why this is one of the most controversial movies. The important message that the movie gives us is that embrancing of changes, female curiousity towards friendship and mother daughter relationship are the base of the movie.

YOU MAY ALSO LIKE:- Elemental: Disney, Pixar Animated Movie is All Set to Release This Summer?