This, in wake of his campaign going fully virtual due to the coronavirus pandemic is on track to raise at least $10 million.

The massive total is set to be raised at a gathering on Thursday in a private home in Dallas.

This is where Trump is expected to attend. The funds are set to go toward the Trump Victory Committee.

That is a joint fundraising operation shared by the campaign and the Republican National Committee.

Tickets to the event rise up to $580,600. The same amount that was charged for a February event at the home of billionaire investor Nelson Peltz.

That had reportedly ended up raising $10 million as well for the same committee.

Nonetheless, “the $10m figure is not final” for the Dallas event.

The group will not release the official totals until later this week.

The Trump campaign is expected to resume hosting rallies in the next two weeks.

A Real Clear Politics polling average has Trump behind Biden by eight points.

Trump and the RNC have suspended their in-person meetings for now.

The expected haul in Dallas is the prominent sign that wealthy Republican donors are still willing to stand behind Trump.

It comes between all the criticism he faced as the coronavirus spread which killed more than 1 lakh people in the United States.

And, of course, for his response to the nationwide unrest following the death of George Floyd. 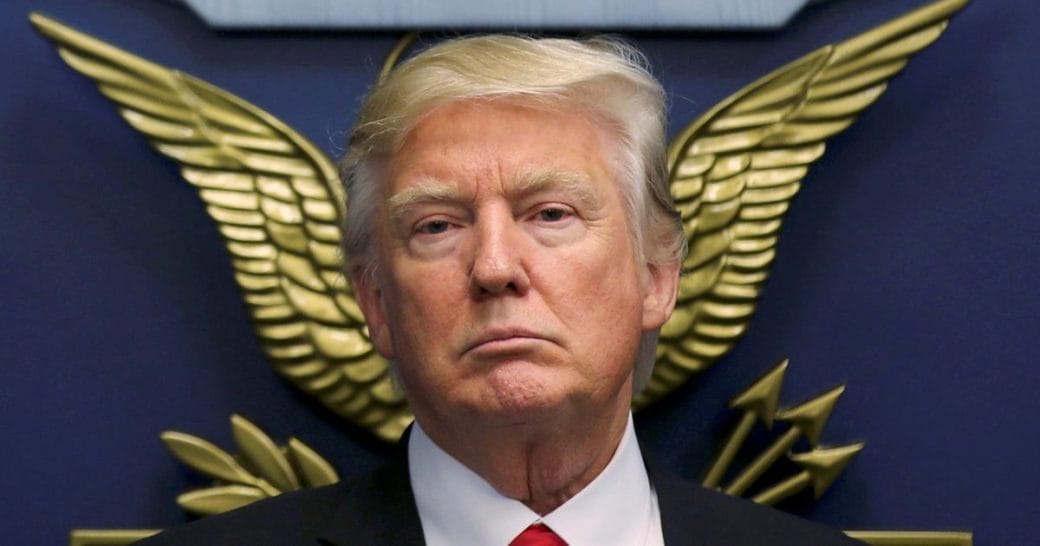 Trump’s DualityIt also is another sign that Biden is far behind to Trump’s fundraising vigour.

The president has had a four-year head start in organizing a campaign and building a financial war chest.

Now you do the math and tell me who you think stands a brighter chance.

Also read: The Cold War Might Just Get Real

Did Trump Restore The Economy Well Enough To Get Re-Elected?