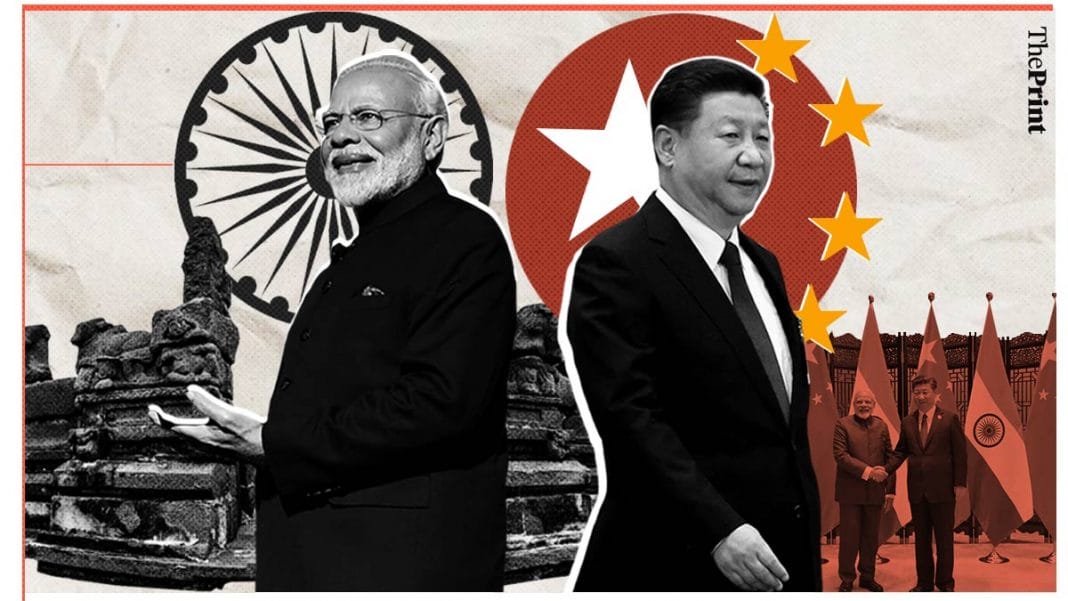 On Wednesday, India said that it was engaged along with China to resolve the issue regarding the border.

This was said while reacting to President Trump offer to mediate between these two countries.

External Affairs Ministry Spokesperson Anurag Srivastava said that India is engaged with the Chinese side to peacefully resolve it.

President Trump on Wednesday said he was pretty willing as well as able to mediate between the two countries.

In a tweet, President Trump said he had informed both the countries that the US is ready and able to settle their now raging border dispute.

On Thursday, however, India said it is engaged with China at the diplomatic level to end this entire border dispute,

This was for a simple reason that the border standoff includes thousand of troops so it needs to be tackled very diligently.

After tension flared along the LAC, and violent clashes happened, a lot of soldiers have had to suffer.

Hundreds of soldiers in Sikkim and Ladakh sectors early this month have been added especially in Galwan Valley.

India has said it will oppose any disintegrating attempts to alter the status quo along the Line of Actual Control.

On being asked about whether India agreed with China’s characterisation of the situation as ‘stable and controllable’, he gave his comment.

He said that both sides are engaged at different levels to address tensions but New Delhi will make no compromise on sovereignty and national security.