American President Donald Trump stormed off against Twitter on Wednesday.

This was regarding Twitter’s apparent action on putting fact-checkers on his tweets.

Twitter had labelled two of Trump’s tweets as ‘unsubstantiated’ and had accused him of making untrue news.

Now, of course, Republicans had to jump in and try to solve the entire butchery and they pretty much did. 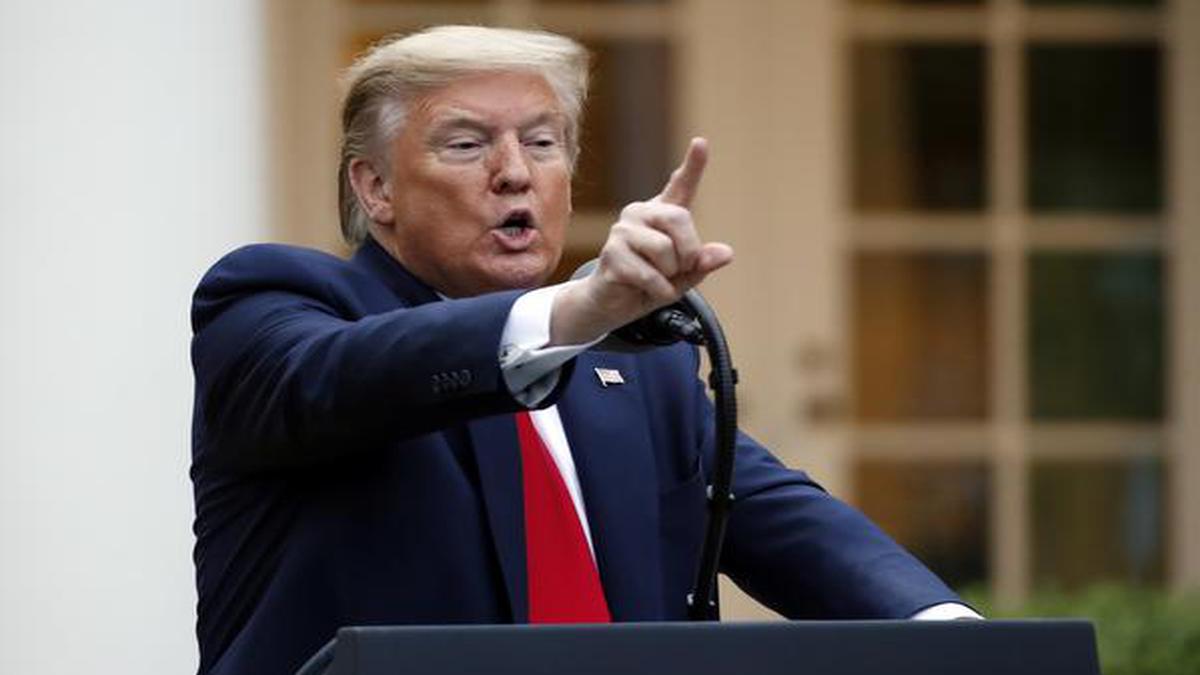 They said they will regulate this entire thing to absolutely close down before they can ever allow this to happen.

Twitter targeted two very brutal tweets made by the President wherein he technically contended without any evidence of his claims whatsoever.

Trump had said that mail-in voting would lead to fraud and a rigged election all of which is totally untrue.

Under the tweets, Twitter posted a link which read “Get the facts about mail-in ballots” — a first for the social network.

After what felt like a million years of undue importance given to anybody no matter what crap they posted, twitter has finally come up with this strategy.

On Tuesday, for the first time, Twitter prompted its users to check their facts in tweets sent by President Trump. Twitter warned people of the false claims Trump had been making.

To this, Trump retorted saying that he can’t let large scale Mail-in ballots take root in the country.

He said that whoever cheated the most, would win and asked social media to clean up their act right there.

This is, however, not his first time accusing social media platforms of interfering in his elections.

The president has, in the past too, used Twitter as a platform to spread racism, abuse false information and insults to his 80 million followers.

Even in 2016, he made a lie famous that Barack Obama wasn’t even born in America and that he shouldn’t be elected as the President at all.