A poll number that should scare President Trump

What I Believe Trump’s Doing

This is not the first time I’m going to talk about this, nor is this my last article about  apparent stupidity of Trump.

So this shall not come off as a huge surprise that more than half of the Americans now do not believe anything that Trump says.

I mean, regarding Coronavirus, of course. Let’s face it, he has a hysterical number of followers. I wonder how, though. 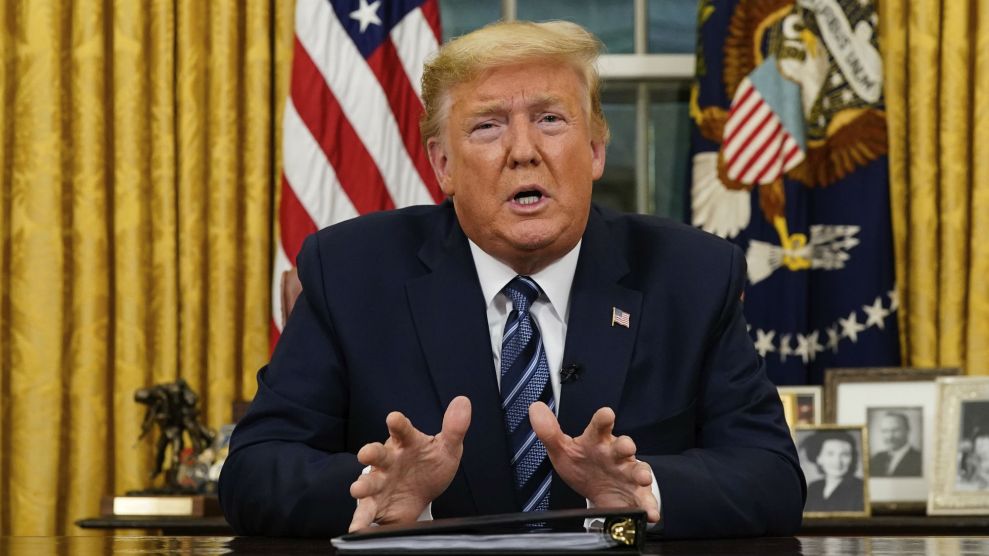 What Can Cause His Demise

This exact thing will lead to his deficit voting in the coming elections, mark my words.

Trump, during his reign in office, as the US President has always only been scrutinized for his unforgivable actions.

He has lied multiple times during his first 3 years in office so now the number isn’t even countable.
Majority of the countrymen have come to realize this man doesn’t have a proper plan regarding the entire pandemic.
Most of his concern is regarding the wall which he has been extremely keen on building.
As much as I don’t support him, I fear, his behaviour and his responses to this pandemic will only lead to his downfall.
In the coming November elections, I wonder how many people are actually going to support him. 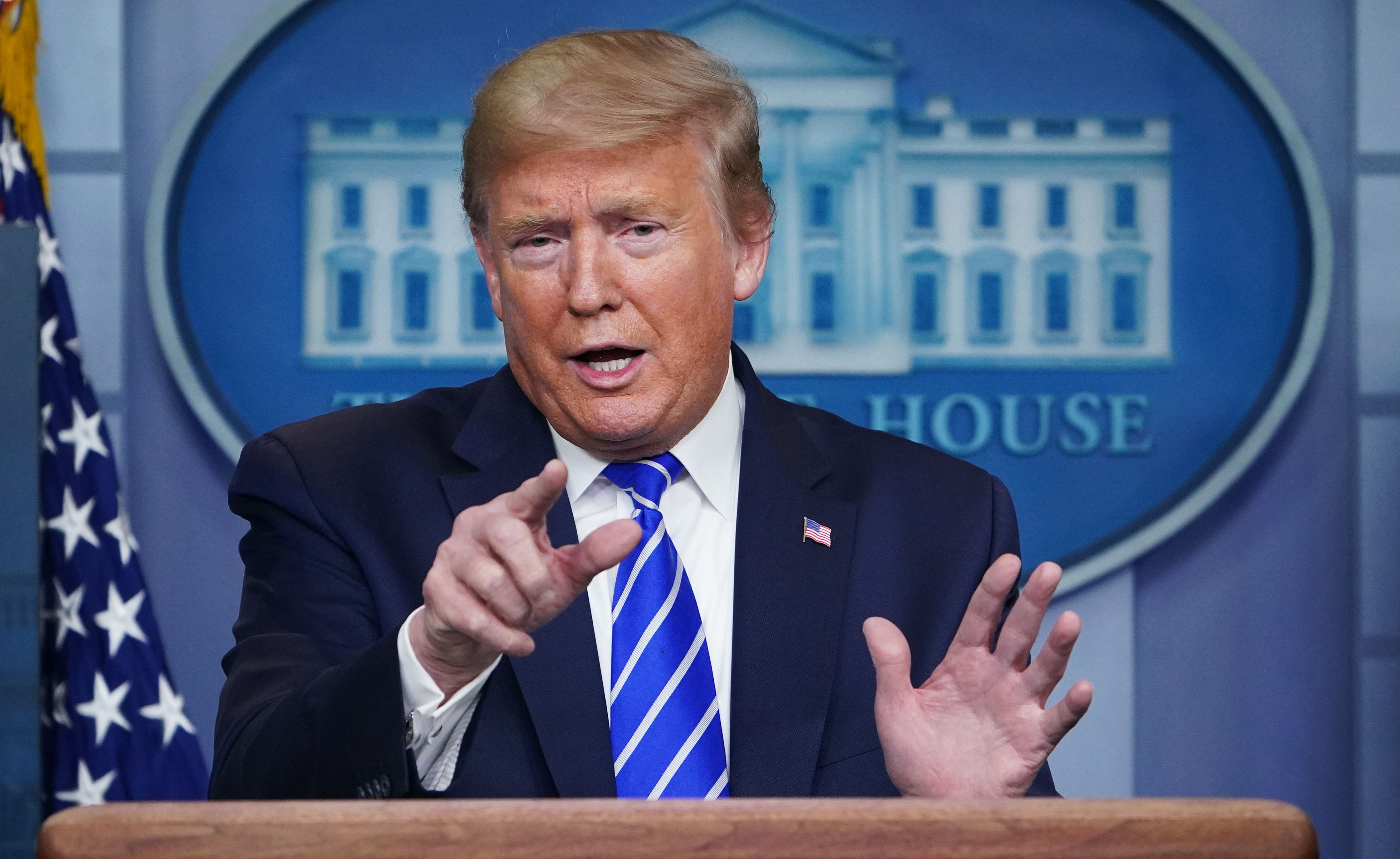 What’s In Store For Trump

It’s no surprise he has a major following, which I can’t seem to figure out why, but are even they going to be beside him after what a wreck he has brought upon America?

Remember how Trump had entered office back in 2016 with huge promises?

With a promise to change every single thing in a positive way, to make the future look even more appealing than it already is?
What about it? If anything, his presidency has proved to be a major blow for every citizen in the US.
At this time of crisis and global mess, our President has been anything but highly responsible.
And if you still don’t think the same way, then God help you.

Also Read: Disney Not Giving Up On New Mutants

Trump Way To His Hysterical Followers