While the entire country is ruthlessly warding off Coronavirus, the US is battling with a supposed President face off.

On Sunday, Trump called the former President, Barack Obama, a grossly incompetent in response to Obama’s criticism of Trump’s administration regarding the entire COVID-19 situation.

After arriving at the White House, Trump thundered upon the reporters, saying Obama was a highly incompetent President and that, this is all he has to say.

This came after Obama scrutinised Trump’s reign on Saturday, in reference to handling the pandemic.

Obama had accused Trump in twin commencement addresses of not even pretending to be in charge and even asking the wrong questions.

This comment was given by him to a bunch of high school graduates in about 74 historically black colleges and other institutions in the US.

And although Obama hadn’t taken Trump’s name, it was clear through his references that he’s extremely critical of him.

Obama had said that the pandemic has shown people how informed and honest leaders bring people together, unlike now.

His exact words were that the pandemic has torn back the curtain on the very idea that so many people in charge know what they are doing.

As you by now know how poorly is the US affected by the pandemic. The economy has taken a hit.

Then there are around 90,000 confirmed deaths with over 14 lakh confirmed cases. Insane.

Donald Trump was quick to hit back on Obama, but at what cost? 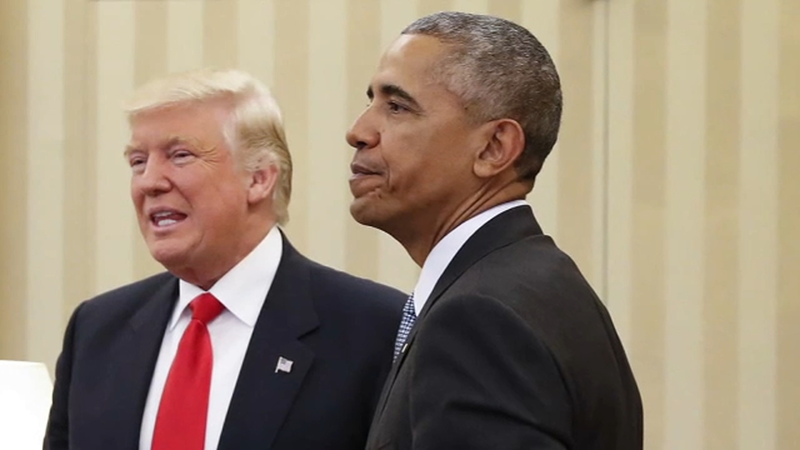 What Has Happened By Now

It isn’t a surprise as to how many people have already lost their precious lives and how many are still struggling.

In a wreck like this, Donald Trump is undeterred and has ordered businesses to restart.

He has also announced all the states to reopen so as to get back to normalcy.

What’s disturbing is how he isn’t even concerned about the minimal facts.

The virus is still pretty much in the air and it will rip us apart if we form clusters.

And even though health officers are warning Trump over the restarting of normal life, he doesn’t seem to be bothered.

The hardest-hit country is going to leap to the lowest if matters are not taken care of, at the soonest.

Coronavirus: FIA Forced To Push 2021 F1 Regulation To Next Year Due To The Pandemic