I don’t know if I read outright and if at all I’m going to be able to explain it to you in a sane way, but it is what it is.

President Trump said that the US having topped the Coronavirus cases in the entire world is undeniably a badge of honour.

I struggle to process this but Trump was clear in his speech.

He is apparently pretty proud that his country is leading the world cases with a 1.5 million marks.

He takes pride in the fact that America has had the largest number of testing. Hence the result.

The US had been reported to have had more than 90k deaths and around 1.5 million confirmed cases.

Both these numbers are ranking highest among all the other countries in the entire world.
For all I knew, that was supposed to be a matter of grave concern. But well, whatever the President says.
On Tuesday at the White House, Trump hosted his first Cabinet meeting since COVID-19’s outbreak left everyone hanging.
Therein he said that he looks at the entire situation in a positive light and assures everyone that this only means their testing is better. 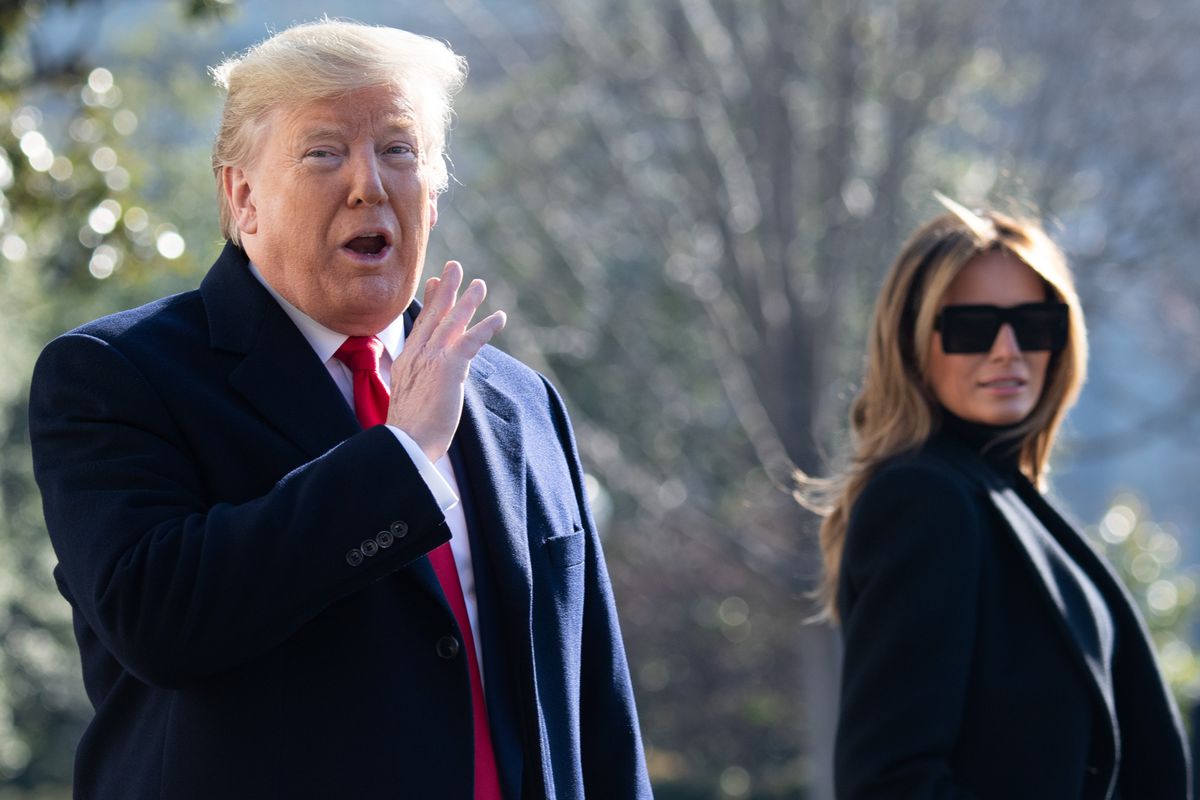 He added how it was a badge of honour for him and should be one for everyone else as well.

After the meeting and his conference with the reporters, he said he might put a travel ban on Brazil and Latin America in general, amidts the Coronavirus outbreak.

Technically, according to the Centers for Disease Control, the US had conducted more or less 12 million coronavirus tests by Tuesday.

The Democratic National Committee was quick to condemn Trump’s words.

They had tweeted that around 1.5 million coronavirus cases in the US showed an utter failure of leadership.

Also Read: Porsche Allows You To Watch How Your Car Is Being Made