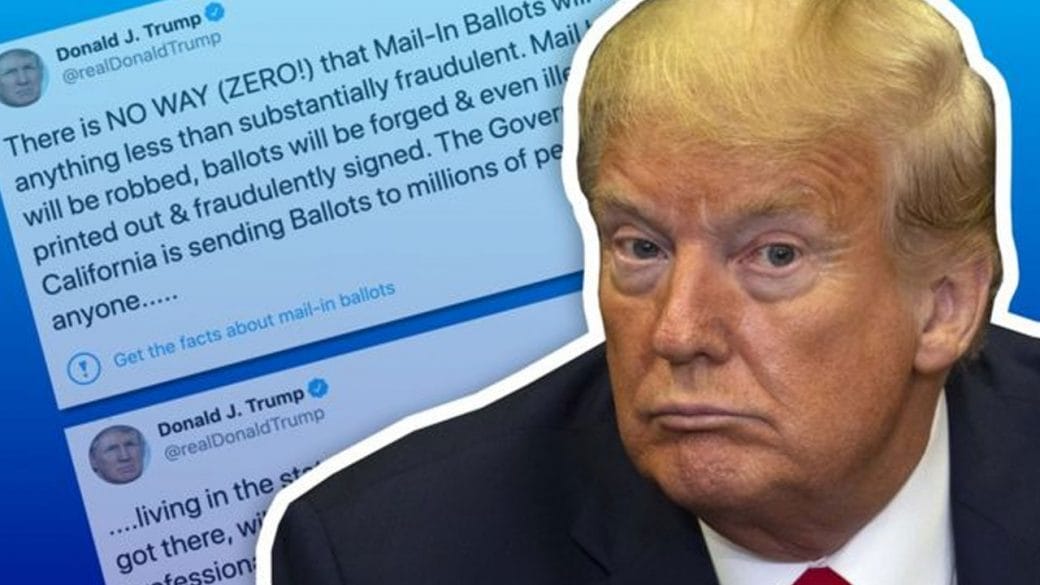 America, call it what you may, is in the middle of a never-ending chaos and the face of democracy is crushing.

Imagine the US people’s leader standing in the capital and ordering the military to dominate the streets against protesters?

Imagine him strolling through a park from where the protesters had been forcibly evacuated.

Picturise him arriving at a church, amidst all the wreck, in order to hold a Bible aloft like it’s some peace award he has got.

I bet you, if this had happened in some other country, the US would have been the first one to sit and have a discussion about it.

Right from the days of utterly peaceful administration and condemnable critics, policy experts have kept a sly watch on Trump’s anti-democratic actions.

Nonetheless, this lookout has always been as smooth as ever.

Now the White House’s answer to the growing unrest in the country is on some different level.

If anything, this has only added to the growing concern about the state of democracy in the country.

Robery Jeffress, the pastor of First Baptist Dallas and an excruciatingly blind Trump supporter had some remarks to give.

He said that every believer he talked to, undeniably appreciates what the president did and the message he was sending.

He continued saying how it will be one of those historical moments in his presidency.

Especially, when this is set against the backdrop of countless nights of violence throughout the country.

Few experts on democratic systems have been utterly systematic and cautious to differentiate a few conspicuous traits.

For example, Trump’s boundry-pushing instincts, his immense liking with condemnable strong phrases and to the country’s challenging virtues.