Trump And Hackers- A Dirty Game

Among the list of most amusing things that have happened by now, is the entire hacking thing related to Trump.

Let me brief you up with this some more now.

The FBI had found out threats given to Trump which would be restrained, lest he should give some Ransome.

The data basically relates to President Trump and the FBI has termed it absolute cyber terrorism.

The REvil cybercrime has nonetheless pushed back by publishing the first batch of emails.

Just two days ago, they were tracked down and they had claimed to have dirty laundry on President Trump. 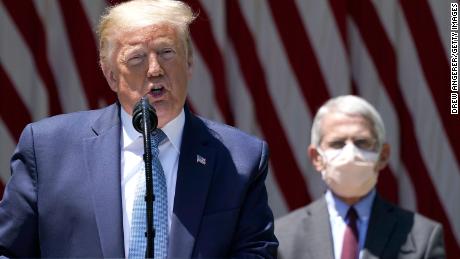 Legal documents were already published which were connected to Lady Gaga.

Now the entire gang is trying to scrutinise Trump by threatening to publicize his dirty laundry over a huge ransom of 42 million dollars!

No, money hasn’t been paid to them to stop all of this, in case you’re wondering.

The gang was quick to state who their next target would be after Gaga.

In a statement, they said the next person to be gauged would be Donald Trump.

They went ahead to say that there’s an election race going on and that their dirty laundry would ruin the President’s future chance.

They threatened him saying if he wanted to keep his position intact, he should do as they said.

More or less, give them the ransom like an obedient kid does what is asked of him.

But negotiating and paying a ransom to terrorists is a major violation of the federal criminal law.

Having seen no retaliation from Trump’s side, the gang uploaded the first set of harmless information as a sign that they’ll go beyond this very soon. 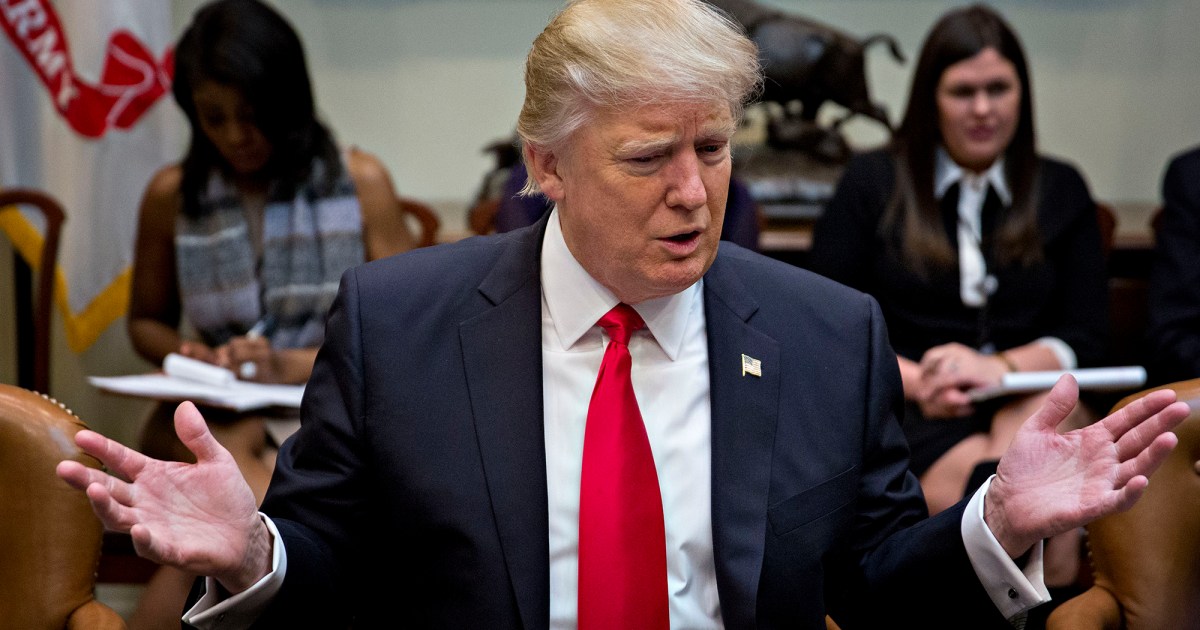 President Trump was quick enough to sign an executive order.

It declares foreign cybersecurity threats to the U.S electricity system, a national emergency!

His order led to the ban of acquisition, importation, transfer or installation of bulk-power system electricity equipment from companies under foreign adversary control.

This executive order also made sure that a force had to be set up consisting of members of a few departments.

It included the Secretary of Defence, Homeland Security and the Director of National Intelligence.

They all will work to protect the highest governing authority against national security threats.

Coronavirus: What You Need To Know About The Virus Right Now