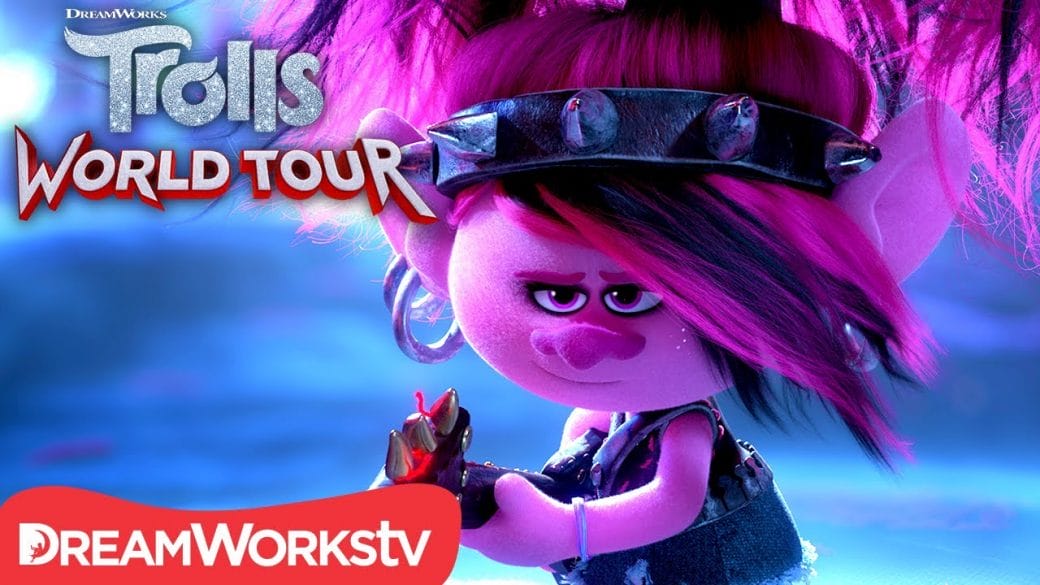 Trolls World Tour made its debut in theatres and on digital platforms on the same day due to the coronavirus pandemic. Although, from one of the major studios, it had to resort to digital entertainment to reach the audience. And the film performed exceptionally well within a few days.

Trolls World Tour is a big-budget musical from a well-established studio. Most of the films have delayed their release dates due to the current pandemic situation, but Universal decided to release it worldwide.

The reason for this was because of the ongoing campaigns that had to be abruptly shut. And the ongoing partnership with big business brands for promotions. 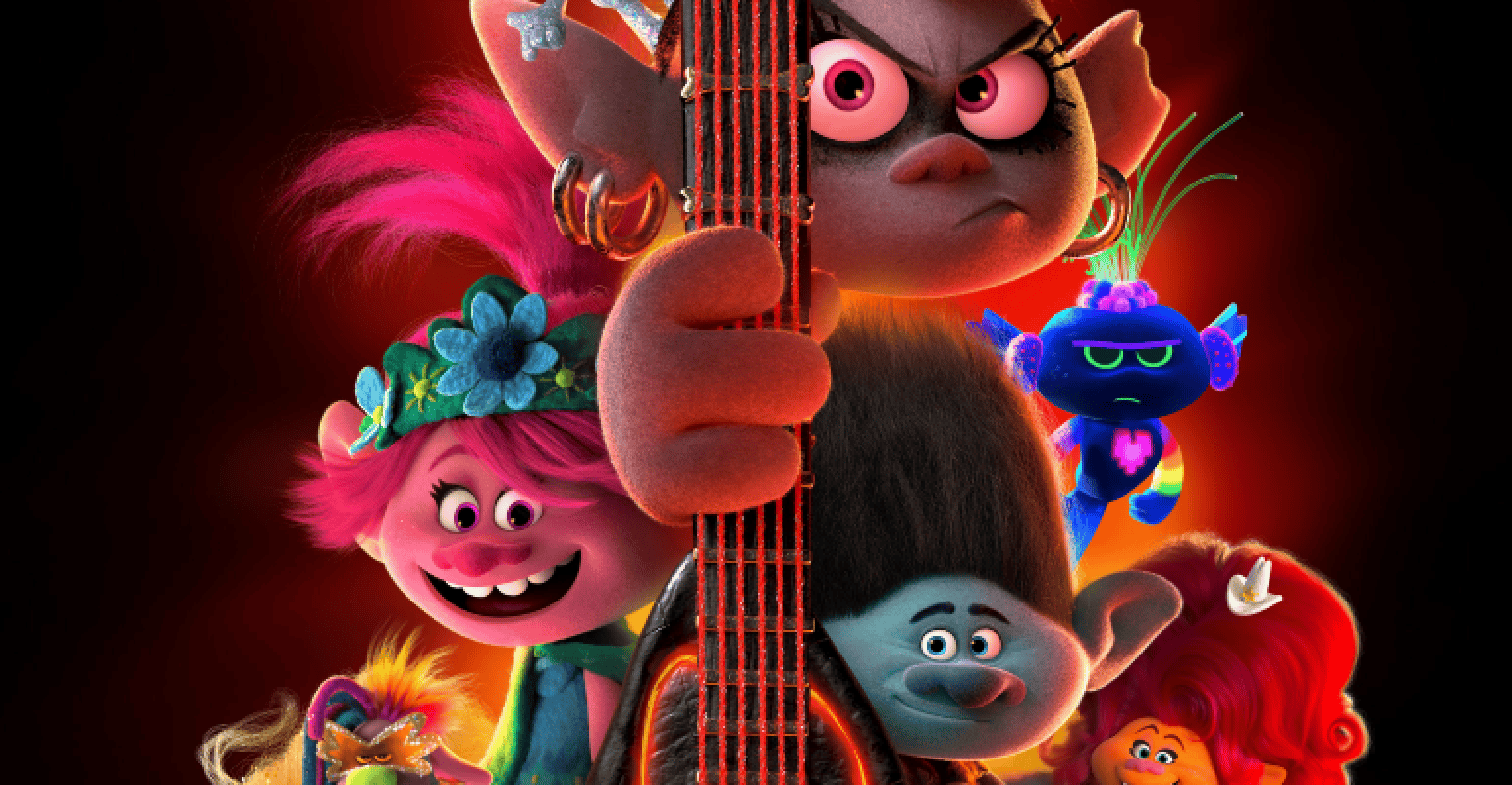 Universal has announced that the movie has had the world’s biggest digital debut to date. The studio has not yet released the box-office earnings of the musical, but it has stated that it has earned ten times more a traditionally home video launch.

Considering the present circumstances, it is hard to tell if the musical can make as much money from the digital platforms as from the theatres. The musical sure will be a must-watch on TV, but it might run into losses.

These are just speculations, and the picture doesn’t appear to be very clear at the moment.

The animated musical was a sequel to the movie released back in 2016 and had the soulful voice of Justin Timberlake. It also features the melodious Anna Kendrick. Trolls World Tour is one of the most preordered films and also topped the charts on leading digital platforms such as Apple, Comcast, and Amazon. 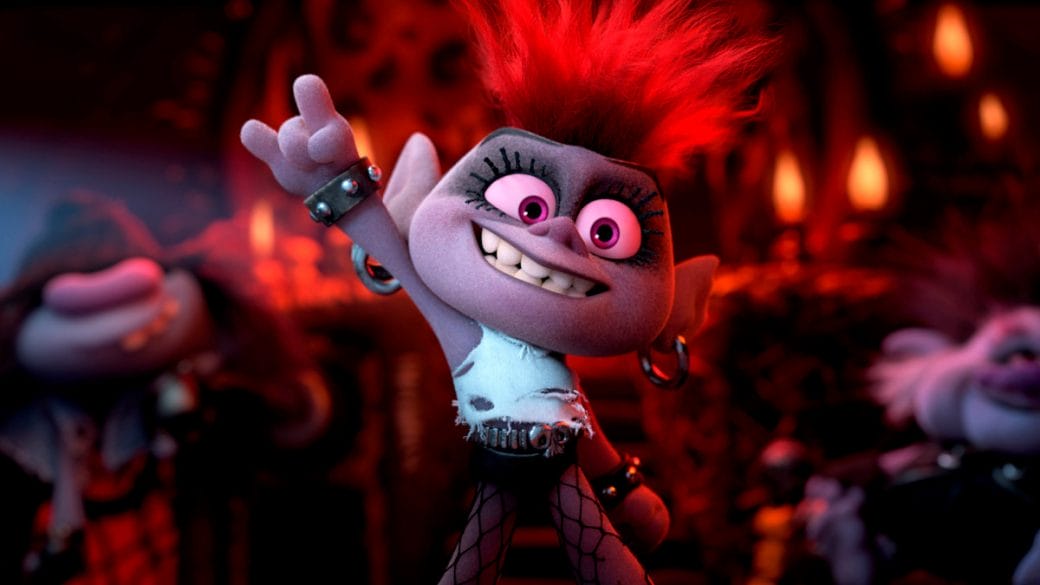 Do you think it was a wise decision to debut the movie on digital platforms the same day? Will the movie be able to make the desired profits? Let us know your opinions in the comment section below!