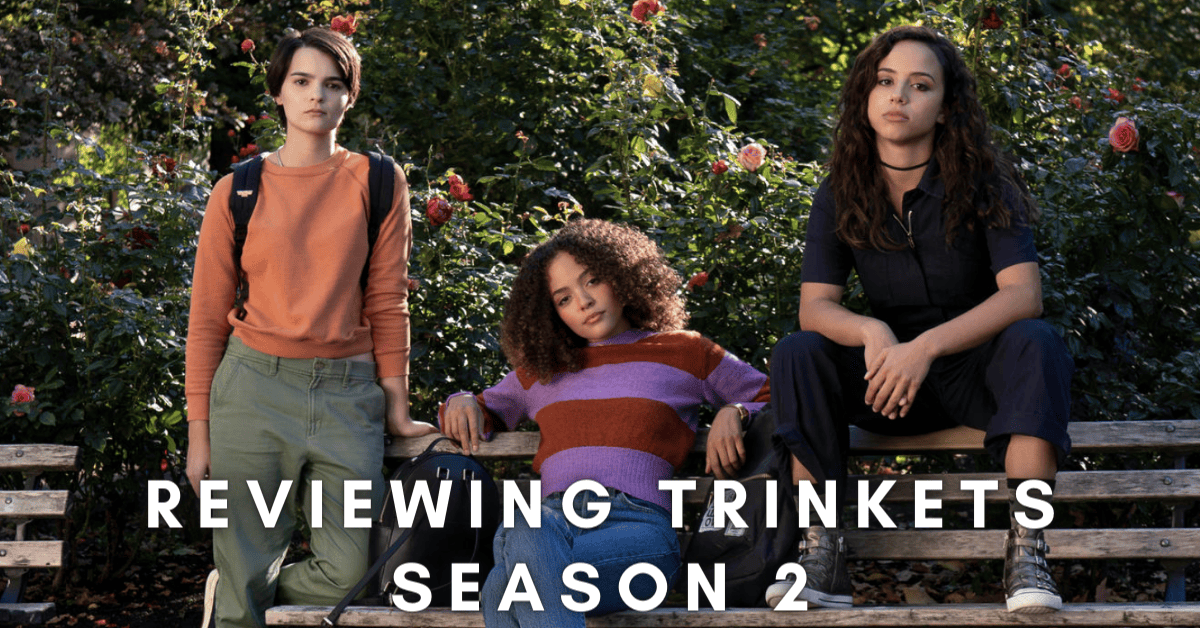 Do you love dramedy? And moreover the energetic teen drama? Then here is one for you. Netflix series Trinkets can help you correlate yourself with teen life. Those were the days…

Oh yes, those were the days when life was an excursion of adventures! And that is all you can find in the Trinkets season 2 not to miss it. 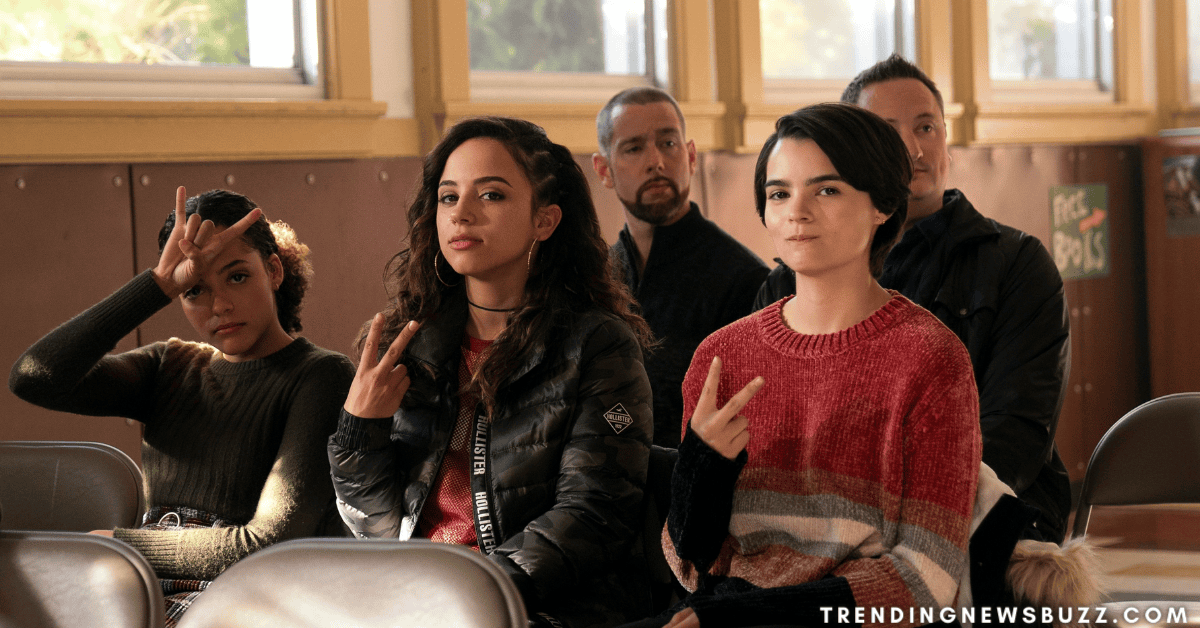 Trinkets is an American adolescent drama streaming television series based on Kirsten Smith’s 2013 novel of the same name. Smith, Amy Andelson, and Emily Meyer developed the series. On June 14, 2019, Netflix released it.

What Is The Plot Of Trinkets Web Series?

The plot of Trinkets goes as such. After meeting at a Shoplifters Anonymous meeting, Elodie Davis (Brianna Hildebrand), Moe Truax (Kiana Madeira), and Tabitha Foster (Quintessa Swindell) become friends. They come up as good friends together.

In school, the protagonists have various personalities and identities, keeping their friendship hidden: Elodie is an introvert, Moe prefers punk style, and Tabitha hails from an affluent background.

They develop a strong friendship after discovering that they all have a propensity for stealing. Each finds strength in the other as they deal with their own challenges, such as family and school issues.

What’s In The Trinkets Season 2? 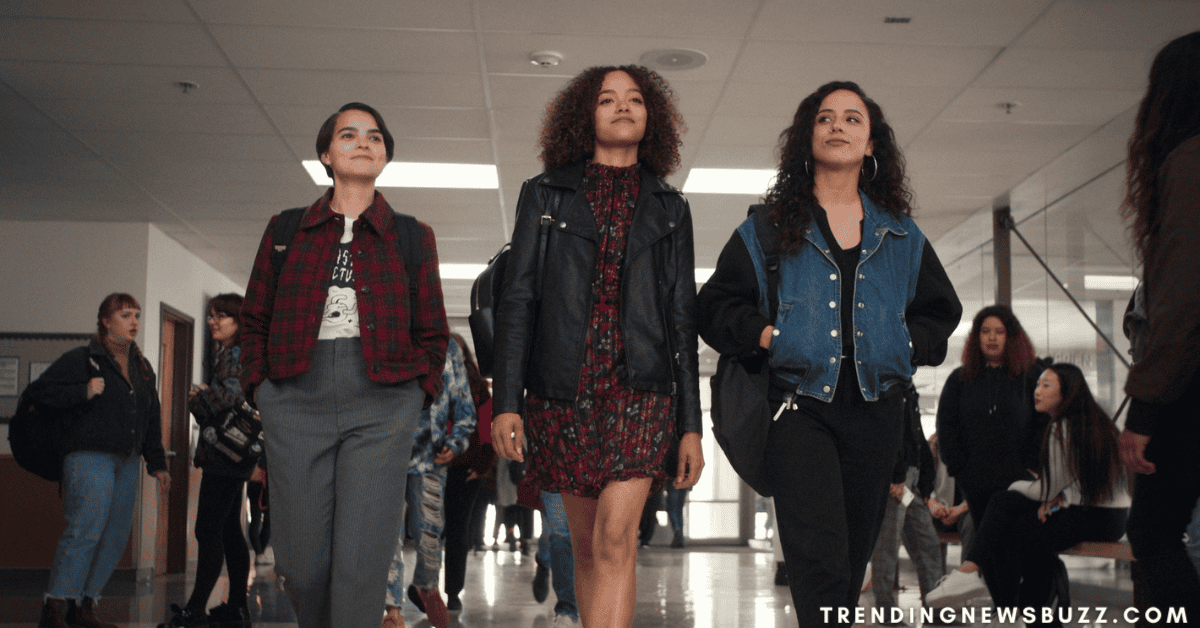 She’s fleeing not just her terrible home life, but also the fact that she and her three pals stole Tabitha’s violent ex-boyfriend Brady’s (Brandon Butler) car and then sunk it in a quarry. Elodie, on the other hand, decides to return home at the start of season 2.

When she rejoins her friends, their lives become even more tangled with new loves, secrets, and a new robbery. Trinkets season 2 sees all three girls grappling with difficult relationships.

Who Is In The Star Cast Of Trinkets Web Series? 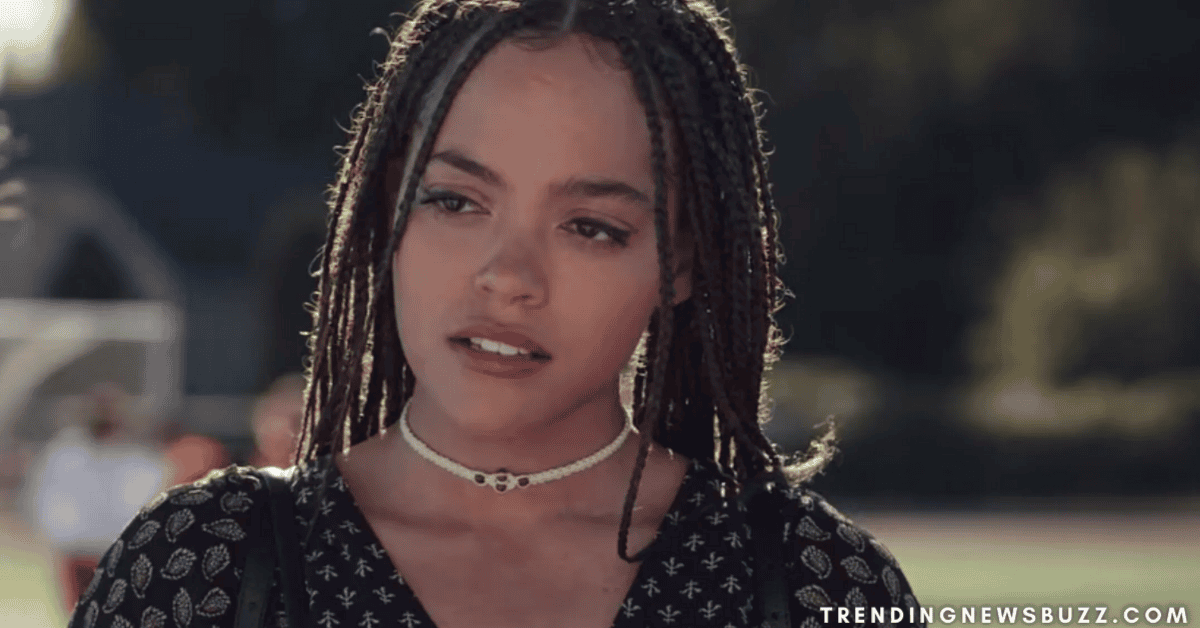 The Trinkets web series consists of the following cast members:

What Does The Ending Of Trinkets Season 2 Go Like?

Fans of Netflix’s original adolescent theft drama Trinkets will find the season 2 conclusion heartbreaking. While the episode’s concluding moments brought the season to a cathartic close, the fact that Netflix has decided not to renew the programme for a third season means that the season finale is also a series finale.

Is Trinkets A Good Show? 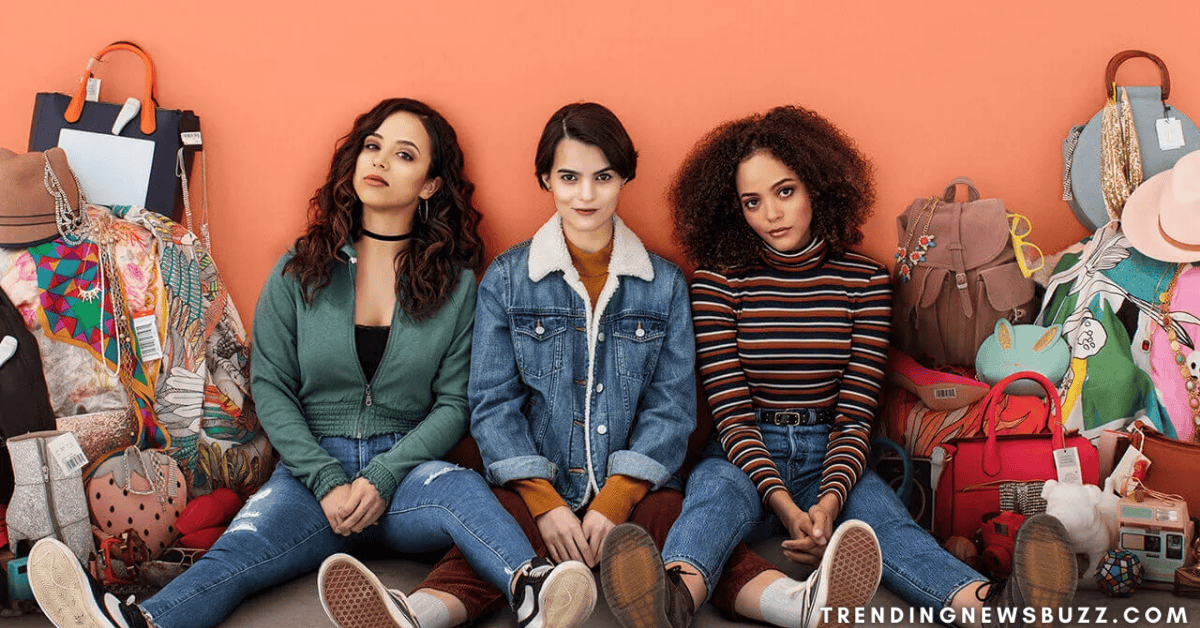 This programme is fascinating, difficult, humorous, unique, varied, and a refreshing teen drama show that isn’t too far-fetched or unfamiliar to most people. I believe that the fact that this programme contains so many tales that reflect so many individuals is what makes it so real and true to the globe.

For whatever reason it may be, the top reviews are clearly written by people who are homophobic but not openly so (masking it by saying they don’t want it “shoved in their face”).

To all the folks, this programme simply made you feel uncomfortable because you are uncomfortable seeing a homosexual main character, which is your homophobia. This programme isn’t attempting to promote a message; it’s just being honest, something people aren’t used to.

Where Can I Watch Trinkets Web Series?

You can easily stream the Trinket Web Series only on Netflix officially with a paid subscription plan among the available and the most suitable ones. 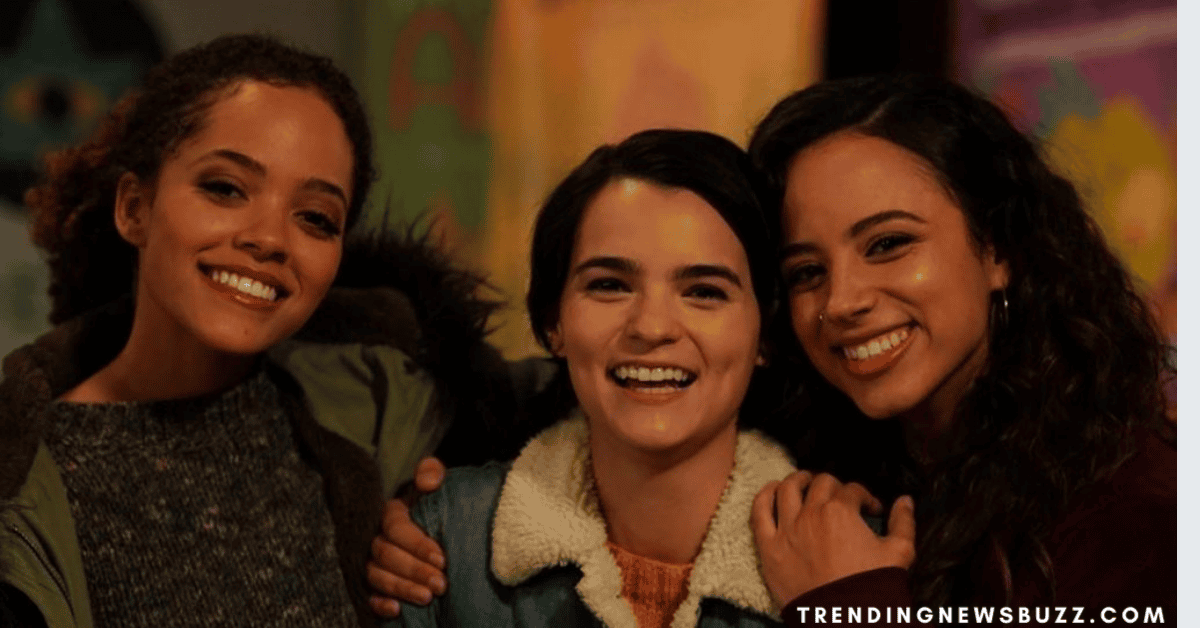 Trinkets Season 2 has got a lot more to be explored. And soon we will come up with something more about it and other entertainment! Until then stay up with us.

Netflix The One Series Review