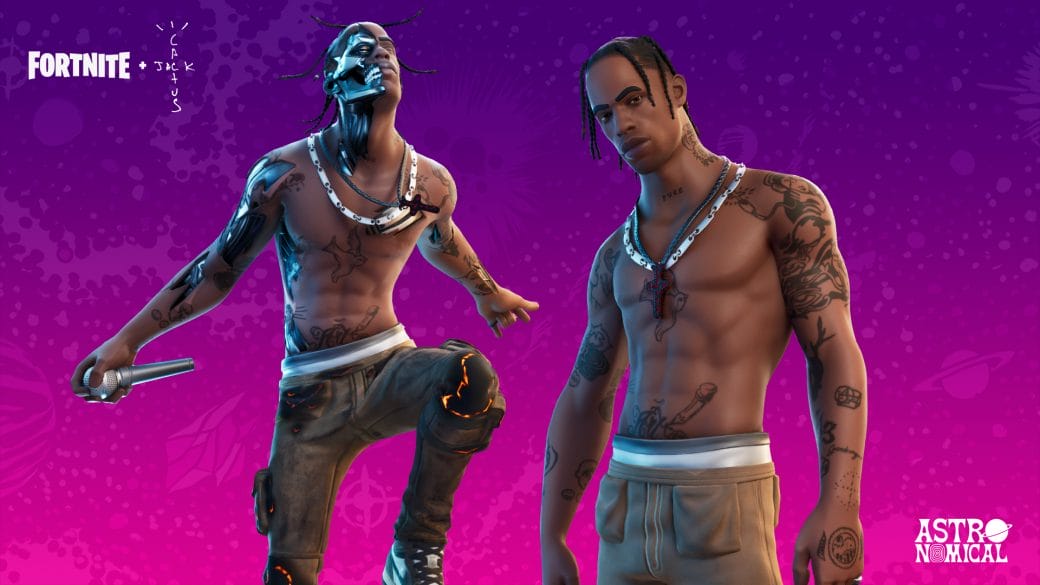 What do you think will happen when a world-class rapper having a concert for a game Like Fortnite? Yes, exactly that madness happened when Travis Scott had a virtual concert for Fortnite. Fans are gone completely crazy about this concert. Isn’t that normal? Check out everything about the concert and its impression.

Who is Travis Scott?

If you are a music-freak then it is not a new name to you. Travis Scott is an American rapper, singer, songwriter as well as a record producer. He was born on 30th April 1992 in Houston, Texas, the US. His real name is Jacques Berman Webster II. Travis got his primary education from Elkins High School and finished his college from The University Of Texas at San Antonio. He is with Kylie Jenner from 2017-19 and has one child. 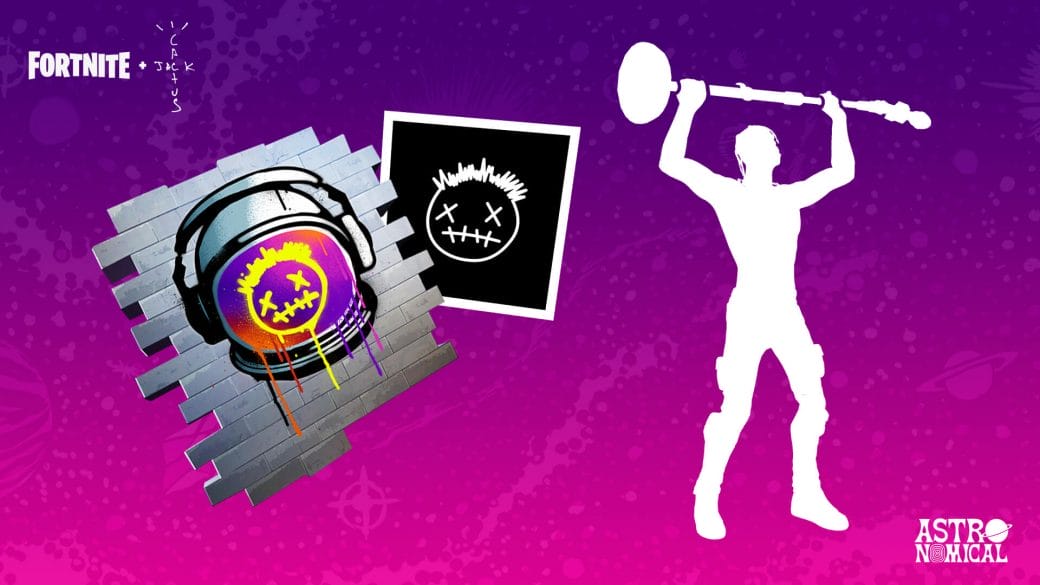 Travis’s musical career is quite impressive. All of his works are on hip hop, rap, and alternative hip hop. Travis Scott has many works with other singers like Kanye West, Young Thug, Kid Cudi, etc. His Astroworld became no. 1 in Billboard Hot 100 single while JackBoys became the number one album on Billboard 200 in 2020. Travis Scott nominated for six Grammys and won a Billboard Music Award.

Expertise called Travis’s music-style a fusion of traditional hip hop, lo-fi and ambient. He also holds the record of selling over 43 million certified records in the US. Scott performed virtual shows from April 23 to 25 2020 for Fortnite battle royale game. Players can purchase everything related to the show.

Go Through – Digimon Survive: Shoe Faces No Delays, Still On Track For 2020 Release 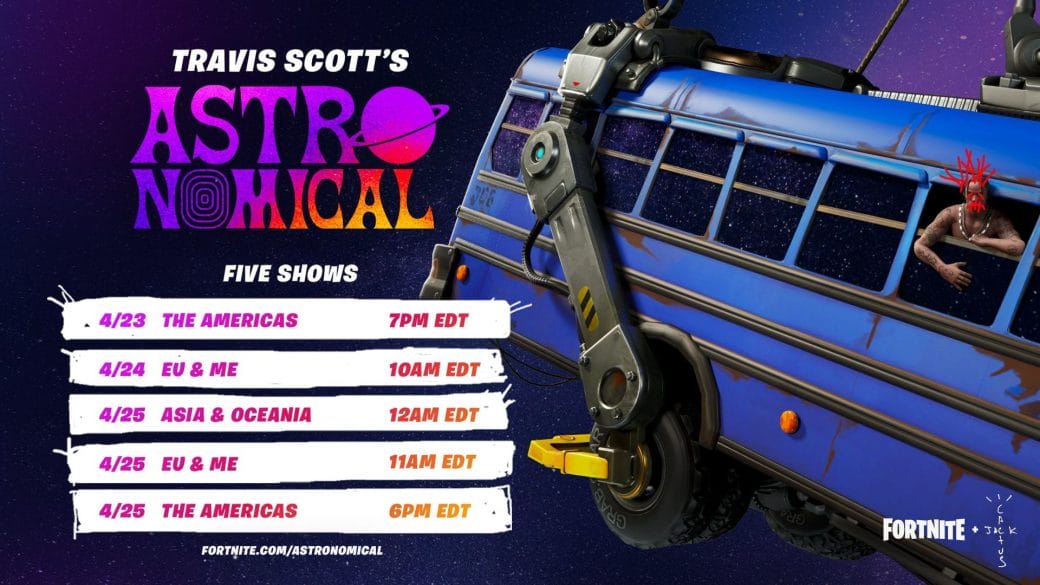 Last year Marshmello held the concert for Fortnite. Over 10 million attended the concert.  But this time Travis Scott’s online concert broke the record. Over 12 million people attended it which seems pretty unreal. The virtual concert has everything from lights, effects, thumping music. Its in-game effects also affected players, it was alive to them.

However, it is a fact that we can’t please everyone. It happens at the concert as well. Some people post negative comments on this. But the performance was epic and such may surely happen in the future. Travis Scott’s amazing make sure of that.