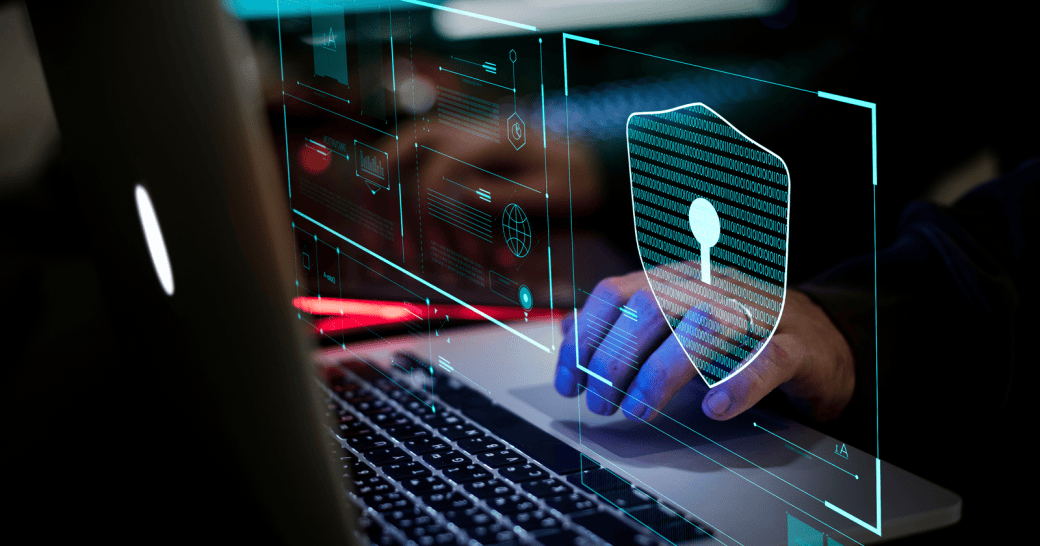 Travelex: Travelex Paid $2.3M Ransom In Bitcoin To Get Its Systems Back From Hackers

The foreign exchange company Travelex had to fork out an eye-watering $2.3 million in ransom due to a hacking attack at the start of 2020. Travelex’s entire system of computers was basically in operational for much of January this year.

Certain sources within the company spoke to The Wall Street Journal regarding this. Their report states that hackers forced the company to pay the ransom in bitcoin. The ransom amount ended up being 285 bitcoins.

That’s where that whopping $2.3 million amount comes from since that’s the worth of those bitcoins. Travelex discovered this vulnerability within their system sometime around New Year’s Eve. This is lower than the amount that the hackers had demanded, as per a BBC report. That report says that the hackers demanded $6 million. 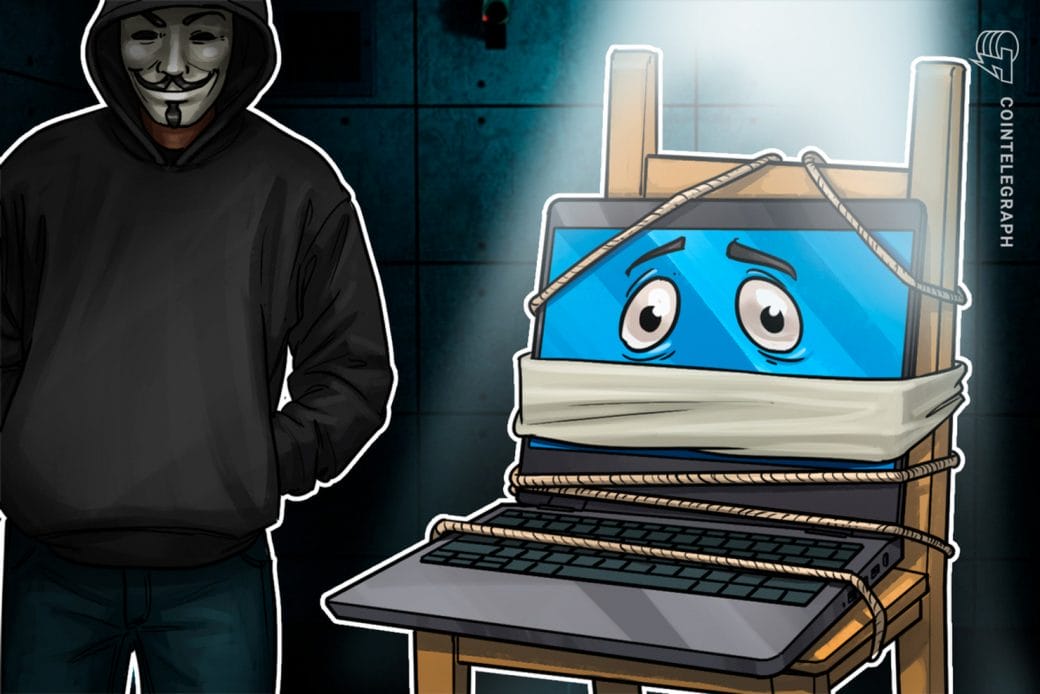 Hackers used a piece of software known as ransomware to essentially lock Travelex out of their own computers. This meant that they could not process transactions and other such services for their customers. Reuters stated in a report that many of their employees had to use pen and paper to calculate certain international transactions.

That same report states that it took most of January to get all their systems back online. The specific type of ransomware that these hackers used is called Sodinokibi. Essentially, what happens after this malware gets installed on your computer is that you simply cannot use it.

All you see on screen is a ransom note. This note specifies the deadline and the demanded amount of money. If the hackers do not receive their ransom payment, then they simply delete all the data stored on the system.

Travelex’s Response At The Time

Travelex issued a press release about this almost immediately, on January 2, 2020. It describes the issues that customers will face due to this hack as follows: “Travelex confirms that a software virus was discovered on New Year’s Eve which has compromised some of its services.” 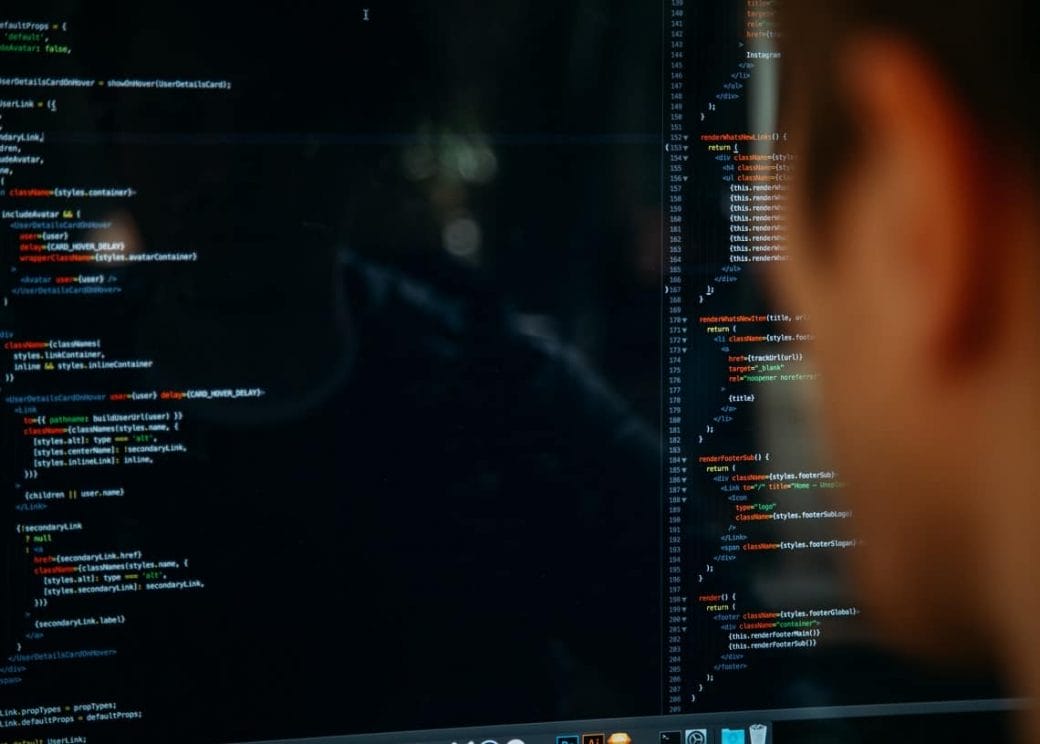 “As a precautionary measure in order to protect data and prevent the spread of the virus, Travelex immediately took all its systems offline. Our investigation to date shows no indication that any personal or customer data has been compromised.”

Tony D’Souza, Travelex’s Chief Executive, had this to say at the time: “We regret having to suspend some of our services in order to contain the virus and protect data. We apologise to all our customers for any inconvenience caused as a result. We are doing all we can to restore our full services as soon as possible.”