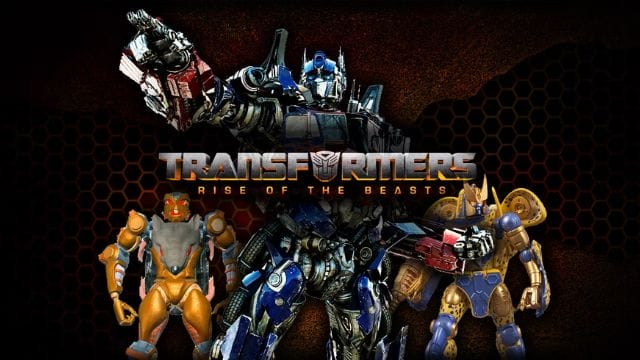 Transformers Rise of the Beasts is an upcoming American movie. It is going to be a science fiction action movie. The movie is basically based on the Transformers toy line and was formerly influenced by Beasts Wars story. This movie is a sequel to Bumblebee which was released in 2018.

It is the seventh movie of the live-action Transformers film franchise. The movie is directed by Steven Caple Jr. The screenplay of the movie is done by Joby Harold, Darnell Metayer, Josh Peters, Erich Hoeber and Jon Hoeber. Story writing is done by Harold.

The Star cast of the movie consists of Anthony Ramos, Dominique Fishback, Tobe Nwigwe and Luna Lauren Velez. The movie revolves around Optimus Prime in 1994 Brooklyn, New York City and some parts are from Peru like Machu Picchu, Cusco etc. 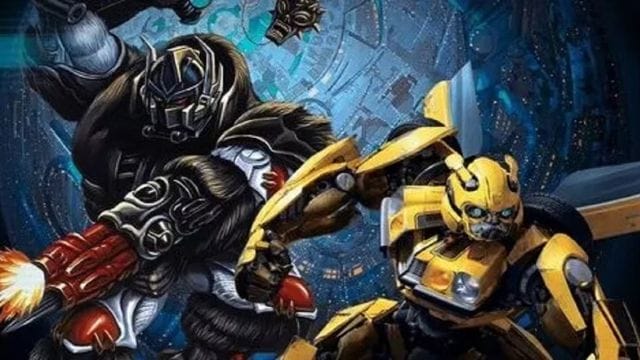 What is the Release Date of Transformers: the Rise of the Beasts? 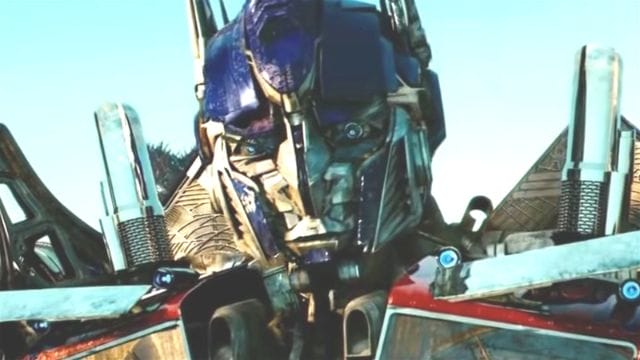 What Will Be the Cast of the Movie?

Noah will be played by Anthony Ramos. He is an ex-Military electronics expert. He lives with a family in Brooklyn and tries to support them.

Elena will be played by Dominique Fishback. Elena is an artefact researcher at a museum and her boss keeps taking her work credit.

There will be other stars also present such as Luna Lauren Velez and Tube Nwigwe whose characters are disclosed yet by producers and makers.

What About the Filming of the Movie? 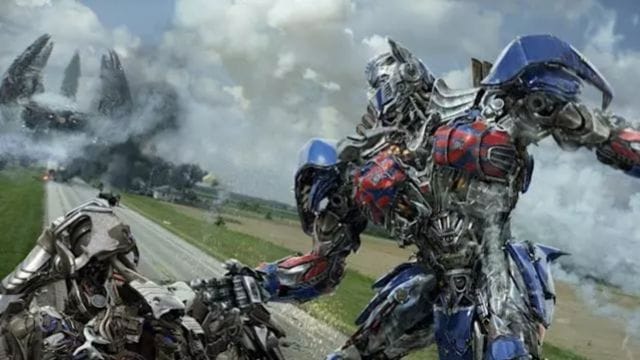 What Will Be the Plot of Transformers’ Rise of the Beasts?

This movie will introduce its fans to new factions of transformers which will include Predacons, Terrorcons and Maximals. The seventh Transformer movie is titled Transformer: Rise of the Bests. But the plot of this movie is not totally disclosed yet.

According to some reports, Paramount declared that film is set in 1994 after seven years of events in Bumblebee. In addition, this film’s title also suggests that the movie is also inspired by the animated movie Best Wars: Transformers which was released in 1996.

This classy animated series was set in a prehistoric setting and ran for three seasons along with 52 episodes. It was the first animated Transformer property and it is made using 3D computer animation.

Read also –Full House Cast Then and Now: How It All Started and How It’s Going?

Paramount Pictures have announced that they are planning to release Transformers 8 and 9 after Transformers: rise of the beasts.

Who is the Strongest Transformer?

Optimus Prime has considered as strongest Transformer. It is not at all surprising if we consider Optimus as the strongest Autobot. His battles are really numerous to count. He has defeated Megatron for multiple times.

Transformers: Rise of the Bests will be the seventh science fiction action movie. The movie is going to release on 24th June 2023 which is slightly shifted from its initial release date which was 9th June 2023. So get ready to watch an ultimate action soon in theatres.