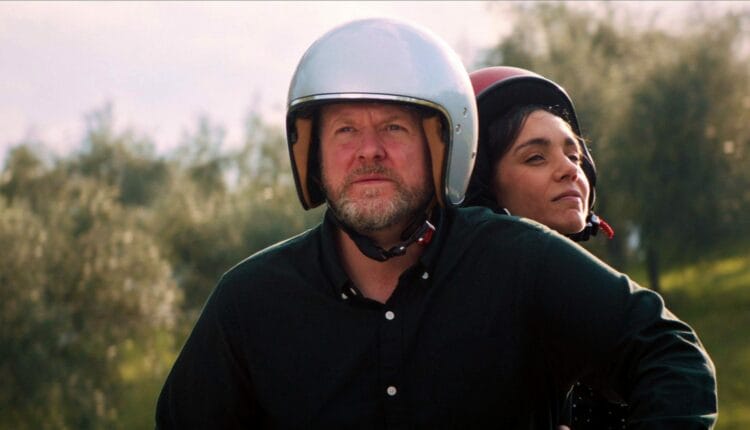 Toscana excites the story of Theo (Anders Matthesen) as he moves back from Denmark to Tuscany following his father’s death. Released on Netflix. Toscana is a Netflix movie that features the life of a Danish chef who has been working in a restaurant but is not satisfied with his work. Theo, who loved to cook and present some of the known dishes, started to feel nothing as he moved forward with his chef lifestyle. He started to question his life and as we move forward we saw how he comes up with the things.

As soon as he found his father’s land in Tuscany, Italy, he started to think about the possibilities he could have with it. As he was already working in a restaurant which was not satisfying him, he started to find more reasons to transfer back to his father’s place.

While there have been many things running around the movie, we have some exciting things for you to look for. In this article, we’ll read everything about the film in detail. If you are one of those people who love to admire these underrated films then we have something for you. Make sure to watch the film and find out all the details regarding the movie. The film follows the life of a successful chef who learns about his father’s death. Before he learned of his father’s condition, he was already working in a fine restaurant where he was known for his amazing dishes and he used to prepare some delicious food for the people. His food has always gotten recognition from the local people and he was already doing fine in his business.

Everything was fine but there is one thing that wasn’t the most appropriate for Theo and that was his anger, he was an angry man and as you move ahead with the show, you’ll realize how. The movie takes us through the restaurant to his dream place where he finds more peace. As the movie continues to explore the wild and dreamy side of Theo, there comes a lot of things for the audience to look for.

The movie isn’t the best in the town and might have a predictable plot. The fans of the series were confused a bit but most of the people complained about how the movie remains understandable and not thrilling. If you are one of those people who have never liked predictable movies then this is something that won’t inspire you.

You may also like: Legend Cast: Release Date, Plot, And Everything You Need To Know!

But on the other hand, if you wish to have the flavor of the chef and desire to watch something that will make you feel a little different then this is for you.

Toscana Cast: Who is in it? 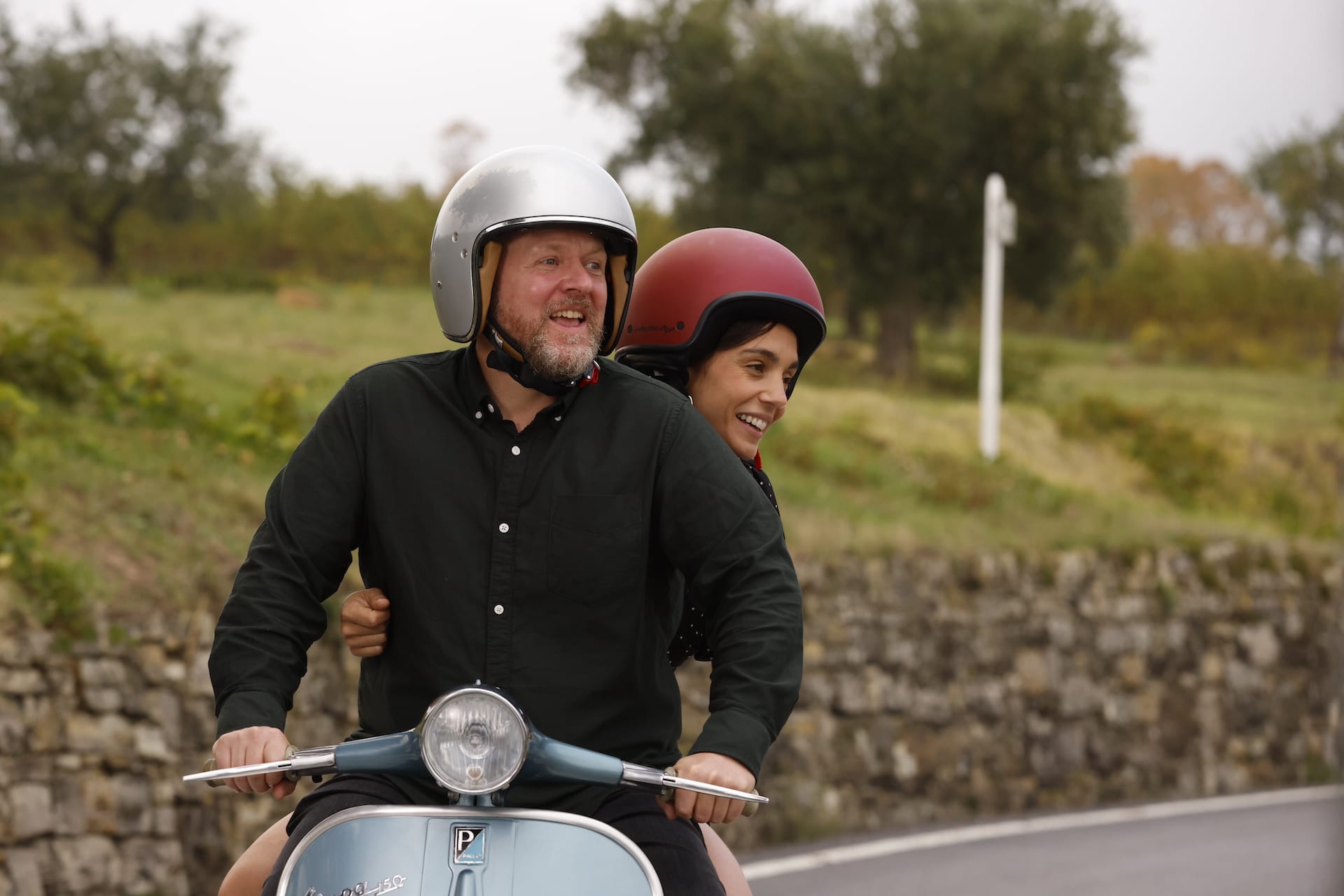 The cast of the film includes Anders Matthesen as Theo Dahl. The movie centers around him and his journey as he moves back to his father’s place. Along with him, there are multiple characters in the movie. The cast of the movie includes, Toscana is one of the most underrated films on Netflix. As fans started to find the movie on the platform, their appreciation for it grew more vivid. The audience and the critics appreciated the film and gave positive ratings. One person says Reviews from men are mostly negative. I was prepared to be somewhat bored, but because I love Italy and especially Tuscany, I chose to watch it. Very slow-moving, but I still enjoyed it and loved the music. I think this is one of those movies that you have to decide for yourself.”

While another says, “Successful chef learns about the death of his father who he hasn’t seen for many years, and has left a restaurant in Tuscany, goes to Tuscany to sell the restaurant to finance a new restaurant, he is planning, meets a beautiful young lady falls in love and realizes he likes Tuscany and so the similarities continue  I’m getting bored with this now so I’ll stop, watch A Good Year, it has a fabulous cast, great scenery, and music, Toscana, here the similarities end, the music is good and the scenery is lovely but that’s it.”

Toscana is officially released on Netflix and as soon as the movie was announced, fans started to wonder about the possible trailer for the film. The fans are already excited for the movie to release.

You may also like: John Wick 2 Cast: Know More About Your Favourite Character!

If you are one of those people who have not watched the film then here is the official trailer for you. Make sure to watch the movie’s official trailer and find out all the latest details about it.

Toscana is a danish film that has been officially released on Netflix. The movie received positive ratings for its plot and storyline and at the same time recover mixed reviews for its predictable plot. Many fans started to admire the film for its originality and simple plot, If you are one of those people who have not watched the film yet then you can stream it online on Netflix.

Like this article? Read more from our official website Trendingnewsbuzz and get all the latest updates about upcoming events. Share this article with your friend and let them learn more about the movie.