Top Gun Maverick is coming with Tom Cruise as the main lead. Here’s what we know of the sequel.

Are we hearing it right? After a long pause of more than thirty years, Cruise is finally returning as Maverick on the big screen!

We’ve brought all the news of recent updates on the upcoming movie for you.

Is the movie based on a real-life story? Find out here. 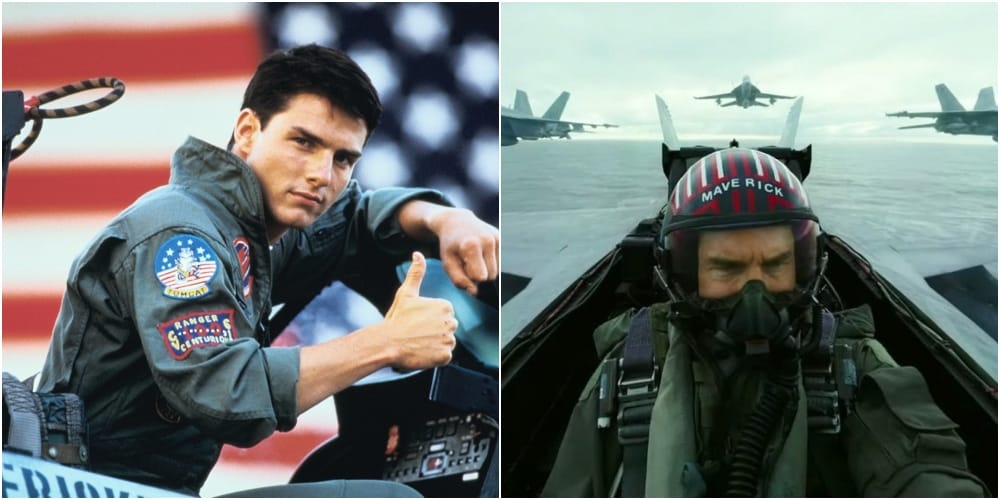 The action-drama movie of 1986 portrays Tom Cruise as a US Naval Aviator. Cruise is a hotheaded rebel who does what he deems right at all costs. While he’s wildly skilled at what he does, you can’t expect him to work by the book.

Directed by Tony Scott, The movie hit the theatres on May 16th, 1986. It became a sensation right after its release, with fans going crazy for the character of Maverick that Cruise played.

The movie tells the story of exhilarating adventures of Pete “Maverick” Mitchell. Taking into consideration his undeniable talent, Maverick’s superiors decide that he should attend Top Gun, an Aircraft Weapons school. The path there is glorious but rocky. And Maverick makes a mistake that haunts him into resigning. 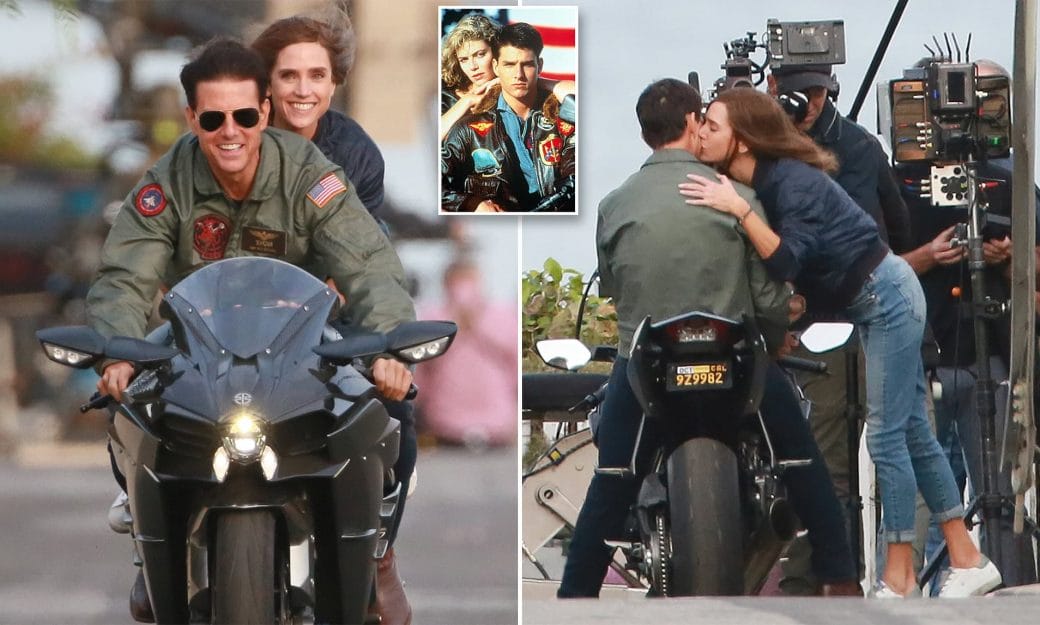 However, those around him succeed in convincing him against it. In the end, Maverick completes the mission assigned to them with flying colours and chooses to work as an instructor at Top Gun at last.

Find out more about the 1986 movie here.

A Sequel of Top Gun was in talks for a long time. But somewhere down the path, we all thought it was dropped.

But the movie is returning this June with a bang. Cruise will reprise his role as Maverick in the movie. However, this time around, he will play the senior Test Pilot responsible for guiding the younger aspiring pilots of the Navy.

The sequel of Top Gun is an action-packed journey of a much older Cruise in The Top Gun facility, one we can’t wait to see.

Read more about the specifics of the plot here.

Find out why here.

Cruise Is Proud Of The Sequel

Cruise, now 58, is proud to be able to pull off a character like Maverick about 30 years later. The journey of the movie was not an easy one for him. But with great dedication, he completed the project and is visibly inflated about it.

Here’s why the movie was a mission impossible for Cruise.

Watch the movie in theatres on June 24th.