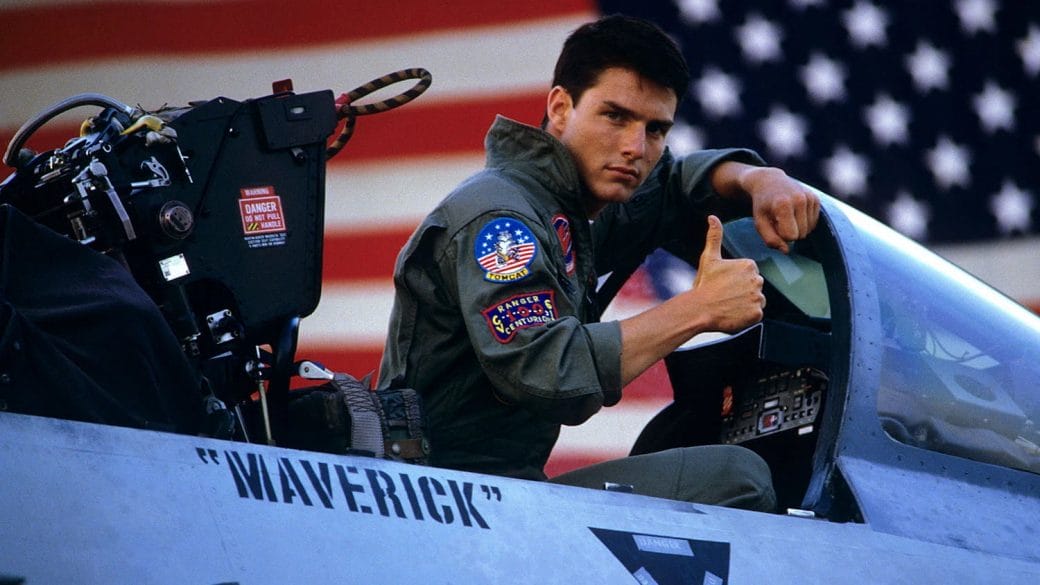 Top Gun: Maverick is returning to screen decades after the first part, but fans of the movie are still as excited and enthusiastic about the new film as ever. Even if they are thirty years older now! Here are the top ten scenes from Top Gun to revisit before going to watch Top Gun: Maverick. 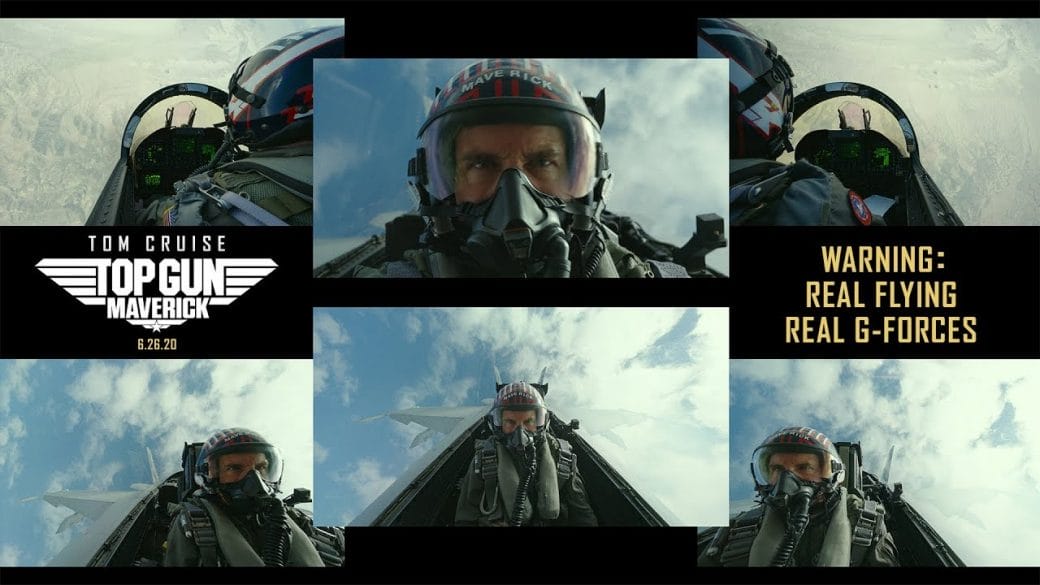 This scene where Goose performs one of the most mind-boggling and dangerous aviation stunts ever is this one. He is literally in his aircraft upside down and also has a polaroid rolling while flying in the cockpit.

it is a gut-wrenching scene when Goose dies and while Tom Cruise holds his body afloat sobbing. However, following this we, see many other great characters die. The movie is not all goofs after all.

This scene, well, is amazing. When Tom Cruise tries to impress the heroine by singing ‘Lost That Love Feeling’, he is joined by all the other Air Force personnel there. Therefore, Tom Cruise has the help of not one but many Wingen, if you know what I mean.

When Charlie and Maverick finally unite and make love, well, it’s sweet. It is heartwarming seeing the two love birds get together. We are pretty sure Charlie’s review about Maverick also changes after that. 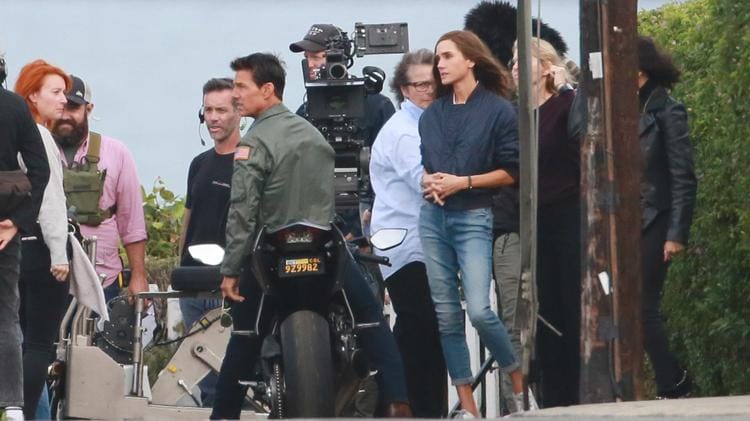 Just boys, shirtless, hanging out in the sun, no big deal. However, it is a big deal. This scene is popular among fans for being so… captivating as Tom Cruise and other play volleyball during a chill afternoon with Playing With the Boys in the background.

6. Be My Wingman Anytime

Literal chills. this scene towards the end is proof of some excellent dialogue writing and delivery. While surrounded by a cheerful crowd, two people share the sweetest dialogues between them. “You can be my wingman anytime.” “Bullshit. You can be mine.”

An evergreen tune, the Top Gun anthem is, immortalized in our memory and in Hollywood history. It is proof of a great movie and, every time it plays, people eagerly join in humming the song.

This scene takes you back to those high school scenes where one character is a stickler for the rules while the other is a free-spirit. Both Iceman and Maverick go back and forth with taunts, and the scene sets up the story for their relationship in this scene. And we all know how it goes.

9. The Need For Speed

While many of Top Gun’s dialogues have been immortalized over the years, this one seems the most popular. A catchphrase between two best-friends that shows just how much they love each other and flying. “Do you have a need?” “A need for speed!”

While most of the time, the opening credits are overlooked, Top Gun’s opening scene is one of the most well-received among fans. If you are a fan of planes, then this scene is the most aesthetically pleasing for you.

Top Gun: Maverick is flying by the theatres on June 26, 2020. Make sure to catch it before it flies away.

Top 10 Movies To Restore Your Faith In Love!