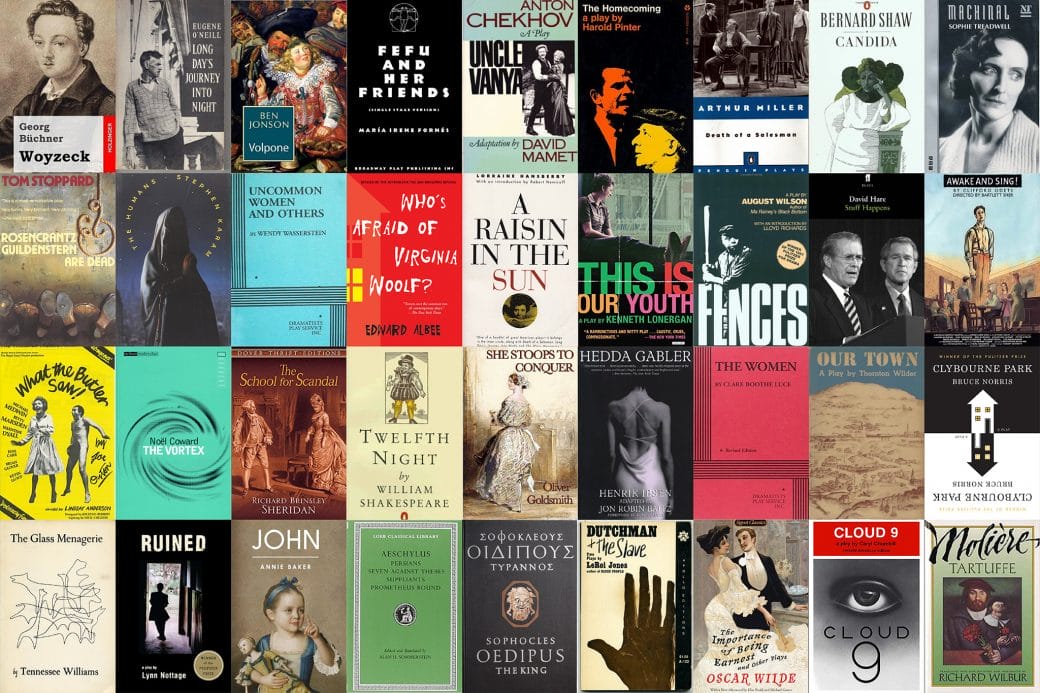 Top 6 Of The Best Dark Movie Musicals Ever

We might go through action, adventurous, thriller Dark Movie. But, musicals movies?? Have you ever gone with musical movies?? If yes then it might be loved or hated. Well, there is mostly romance, thriller musicals but have you gone through DARK movie musicals? Yeah, the dark musicals also exist, and they too gain much popularity.

Here we provide you a few of the dark musicals where you might love to watch. Let’s have a search for a good song and dance if you got bored with action and adventure.

The Rocky Horror Picture Show is famous for its unforgettable song and dance combo “Time Warp.” It is a big hit on screens by the most memorable roles. The movie shows up Tim Curry in sensual, gender nonconforming, mad scientist in the role of Dr. Frank-N-Furter. 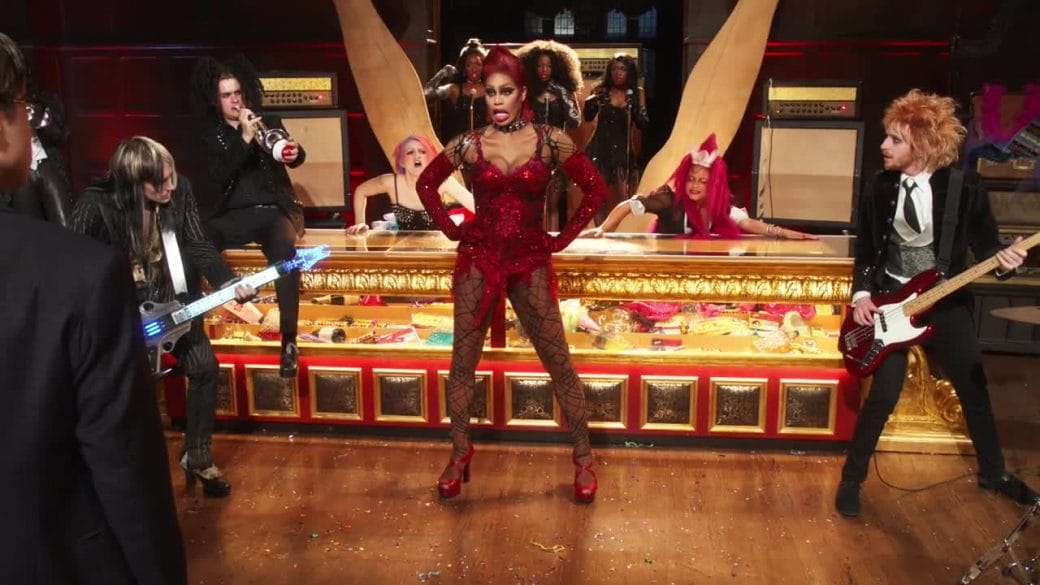 The Dead Inside is an interesting film featuring the boring life of a couple. Wes and Fi are a creative couple in an artistic slump, their careers have become boring slowly. So, they decided to lead a happy life before they leave this earth. Fi is a zombie story writer while Wes is a wedding photographer. Their life changes when Fi begins to exhibit strange and unsettling symptoms.

also, go through Little Shop Of Horrors: The Remake Of The Musical May Unite Avengers Chris Evans And Scarlett Johansson

The film Little Shop Of Horrors is a featuring film worldwide. The film stares with the assistant of the flower shop, who found a wildflower. The wildflower only preys on the human blood and flesh, this turns the film more interesting to viewers. 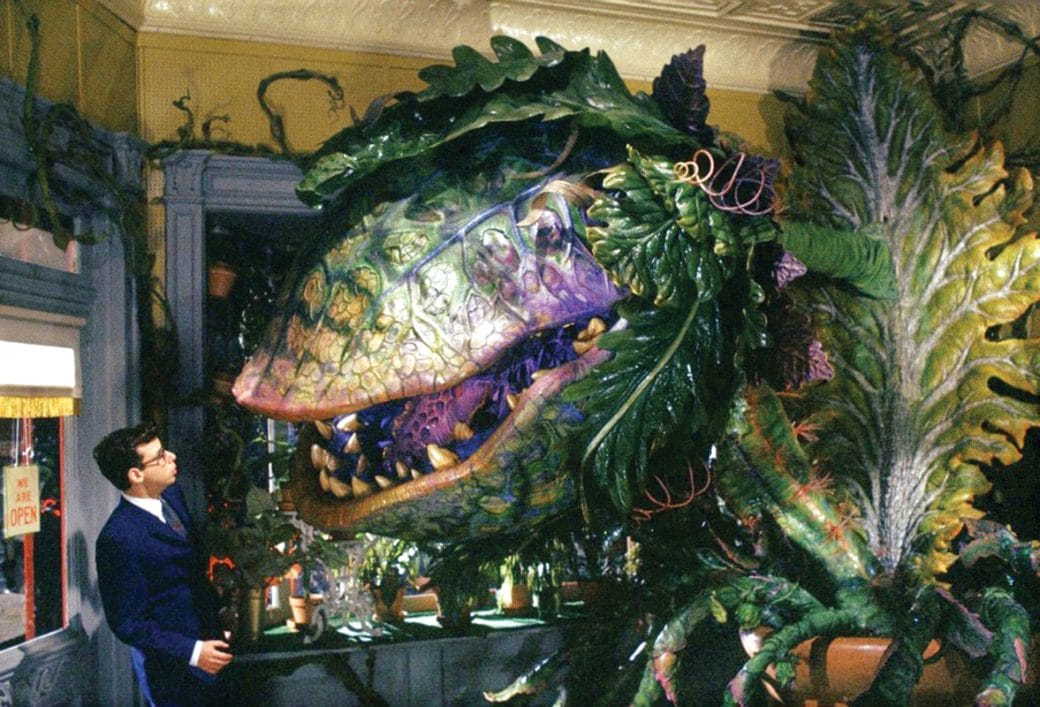 The movie Cannibal! The Musical accounts for the mysterious journey of Packer and a group of men on a mountain in the dead of winter. The movie CannibalTheMusical is full of catchy songs and irreverent humor.  Trey Parker and Matt Stone are the directors of the film, based on the incident of the 1883 trial of Alferd Packer a wilderness guide accused of cannibalism.

The film Phantom Of Paradise released in 1974. The film follows a rockstar-wannabe who sells his soul for a chance for his music to be heard but instead becomes disfigured and doomed to haunt a nightclub.