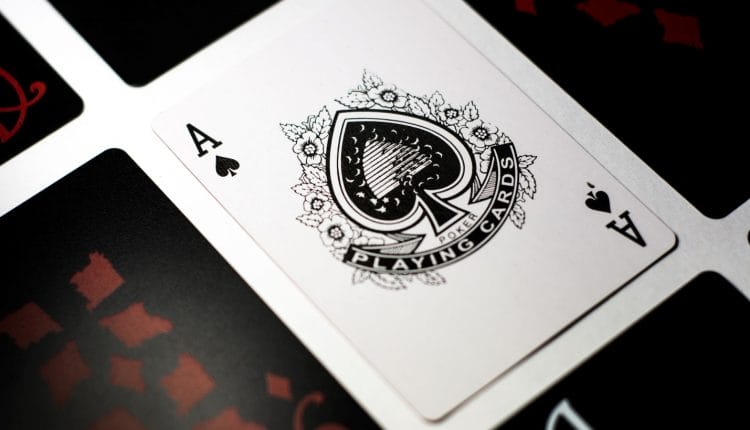 Poker is undoubtedly one of the most entertaining card games, providing for an action-packed clash of minds. And one of its main attractions is it comes in multiple variations to suit any player.

We’ve researched the web to find what poker variants are currently trending. Among the dozens of variants, we’ve shortlisted 5 of the most popular. Read on and find out how they’re played!

The games also differ in betting rules, and you have limit, fixed-limit, and no-limit games. The betting stages are also different across variations, with stud poker arguably the most complex.

Then, in some variations, you win if you have the highest valued hand, while in others, it’s the other way around. Some games split the pot, and both the highest and lowest-valued hands win. 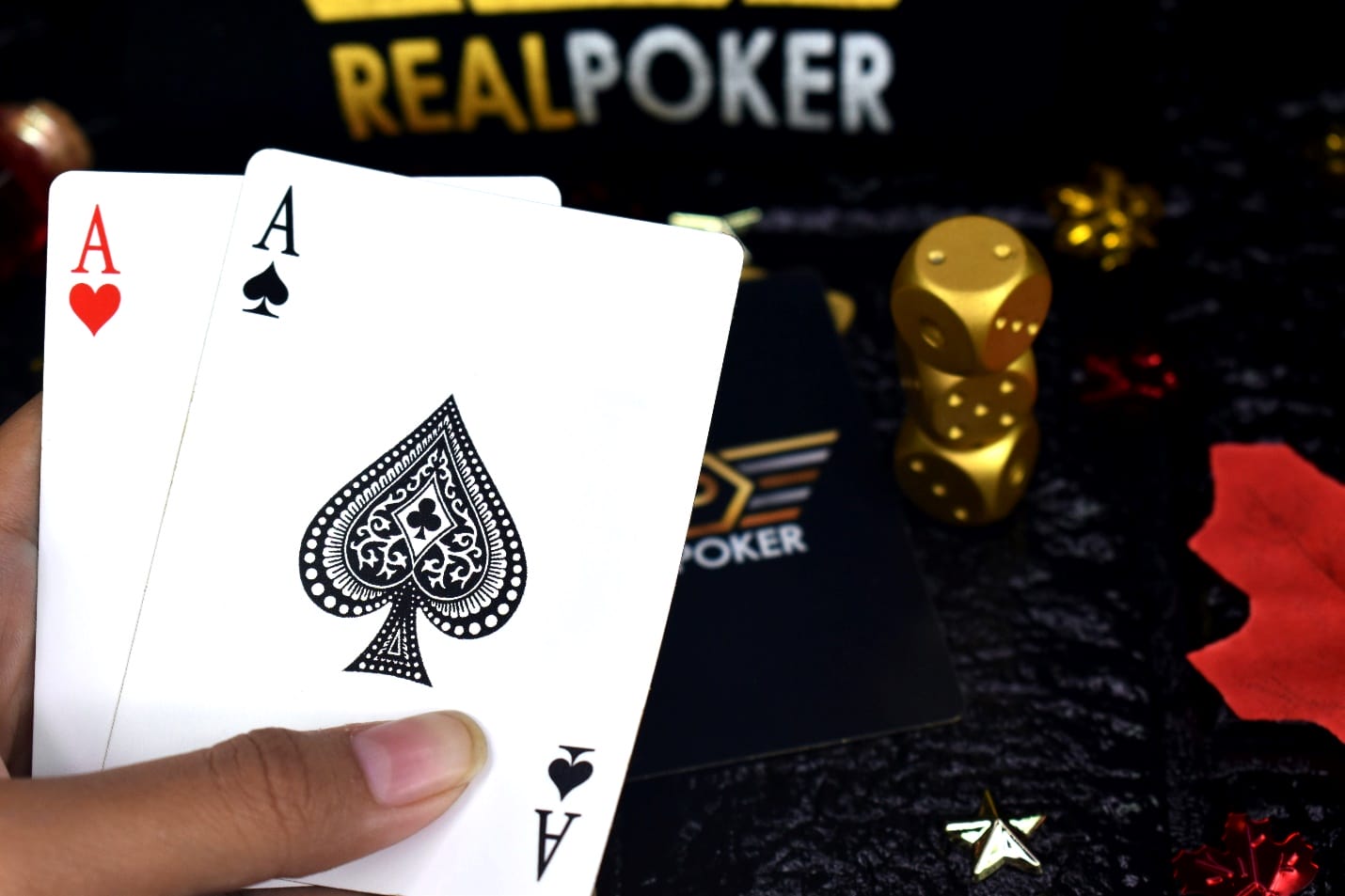 The Unfolding of a Texas Hold’em round

Hold’em can be played in multiple formats, but the betting stages are kept across sub-variations.

The first stage is ‘pre-flop,’ associated with placing the entry bet (‘the ante’). All players receive 2 face-down cards. Before each new betting round, 2 players must post ‘the blinds.’ These are forced bets that ensure the gameplay doesn’t become too static.

The next stage is ‘the flop.’ The dealer puts 3 face-up cards on the table (‘the community cards’), which all players may use to form winning hands. You may decide how you want to play your hand at this stage.

You may ‘call,’ ‘raise,’ or, in later betting stages, if nobody has placed a wager, you may ‘check’ and pass the action to the next player but without folding your hand.

At the next betting stage, ‘the turn,’ the dealer places a fourth community card on the table. It is followed by ‘the river,’ adding another card. If two players remain at the table after the river, it’s called a ‘showdown .’ They must show and compare their hands to determine the winner.

You should understand cards’ values well so that you can make better in-game decisions.

For example, beginners usually think having a high card in their initial hand is a solid position to be in. Indeed, you may form a high-valued combination with it. Still, you never know how the round will develop, and you never know your odds of ending up with the cards you need to form a strong hand.

Texas Hold’em is such a complex game because it involves a great deal of blind decision-making. Your decisions are based mainly on assumptions about your opponents’ hands, which may or may not hit home. Be aware of this at all times when you play Texas Hold’em.

Bluffing is an art, so do it intelligently. You won’t get the hang of it without some theory and practice. Study the great players. Read this list of Texas Hold’em strategy books and up your game. You’ll become better at all types of poker as you enhance your capacities. However, if you’re going a bit deeper into a specific variant, it’s best to look for dedicated strategies because the game’s structure might influence the right way to play.

It differs in that the players are dealt 4 cards each, and 5 community cards are placed on the table. You’ll use 2 of your hole cards and 3 community cards to form your hand. The way you combine cards in Omaha is fixed. You choose 2 hole cards at the beginning of the round and stick with them until the end.

In essence, that’s what makes Omaha a bit more challenging. You don’t have the same liberty to form your hand as in Texas Hold’em. Still, you are very likely to end up with higher valued hands because there are more community cards to choose from.

There are different variations of the game:

In Omaha Hi, the winner is determined by the highest-valued hand. Betting limits vary. However, it’s played most frequently by pot-limit rules.

In Pot-limit Omaha, your maximum bet is the entire pot. If you’re the first to go, you may bet the whole pot. But in middle-game situations, you need to add up your own bet, the bet before you and the pot, if you want to place the highest possible bet.

Omaha Hi/Low adds more excitement by splitting the pot in half and crowning 2 winners: the highest-valued hand and the lowest. Still, the rules allow players to hold both winning hands and win the entire pot. 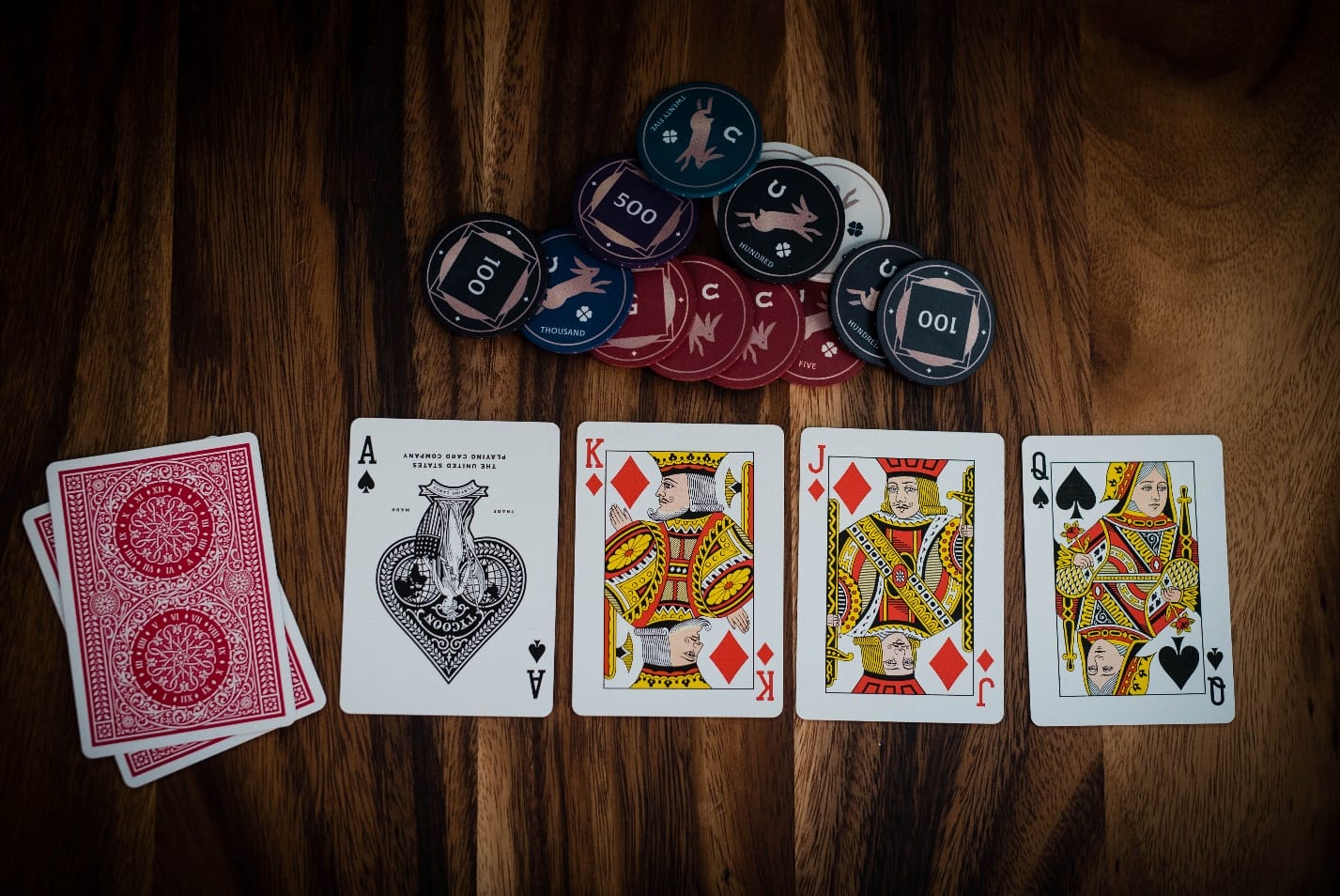 Three Card Poker is thought of as a recent invention. Most believe Derek Webb in 90s England invented it. However, the game’s roots reach back in time over 300 years. One of the first card games ever, the Italian ‘Primero,’ has much in common.

Unlike other poker versions on our list, Three Card Poker isn’t played against other players, but you compete against the dealer. Since we’re talking about an out-and-out casino game, it naturally has a built-in house edge of 2%.

This variation is undoubtedly the most straightforward and doesn’t require much effort, but that’s precisely what makes it so popular today.

Playing a Round of Three Card Poker

The aim is to have a better 3-card hand than the dealer. Still, there’s not much you can do to achieve a better hand. Decision-making is limited to folding or playing your hand.

Initially, you place the ‘ante’ bet to enter the round. Then, you’re dealt 3 face-down cards. You calculate your hand’s value and decide whether you fold or play. If you fold, you lose the ‘ante.’ If you choose to play, you must place a second bet equal to the first. The round ends with the dealer revealing their cards.

If their hand is better, you lose both your bets. Conversely, if you outrank the dealer’s hand, both your wagers are paid at 1:1 odds. In cases where there’s no difference in rankings, bets are returned. When the dealer has less than a queen high, your ‘ante’ is paid out at 1:1 odds, and your play bet is returned.

Check the following table for an overview of winning hands’ payouts:

Five-Card is probably the best introduction to the poker world. Its rules are uncomplicated, and the rounds flow faster. The game belongs to the ‘draw’ type, and the objective is to form the strongest 5-card hand.

Five-Card Draw comes in 3 sub-variations, according to betting structure:

Practicing this variant at home with your friends will help you become familiar with a core element in poker: hand rankings. Although in other respects, the game is sensibly different than Texas Hold’em or Omaha, they’re all based upon the same rankings.

How do you Play Five-Draw Poker?

The first step is placing the ‘ante’ bet. The dealer distributes 5 cards to each player, all face-down and no community cards. Then, a new round of betting commences.

At this stage, you may decide to trade several cards from your hand with new ones from the deck. However, if you’re content with your cards, you may choose to ‘stand pat.’

Each new round of betting is followed by a round of drawing until the showdown. 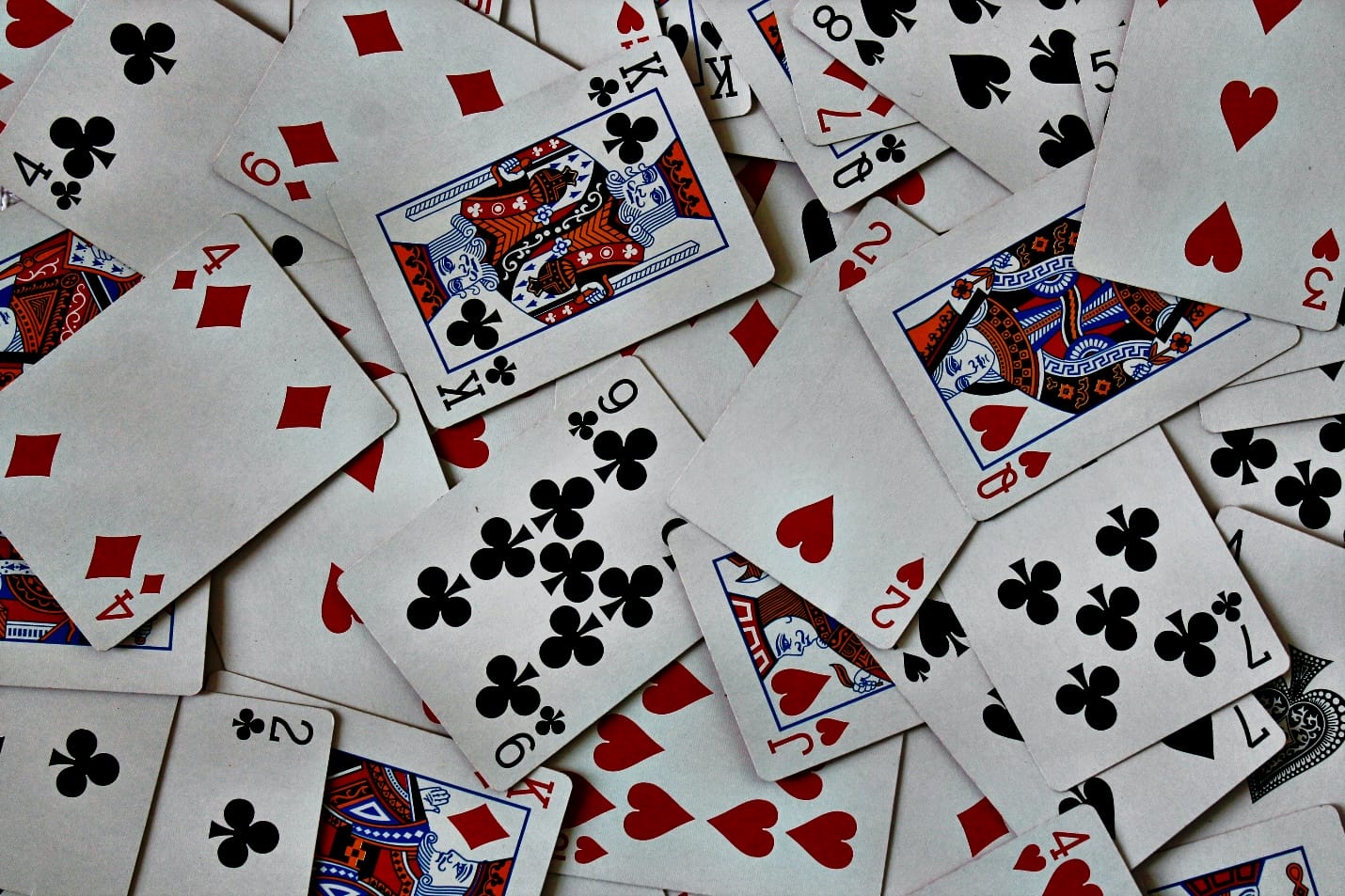 Seven Card Stud differs from the variants above in many ways:

The 7 stages of Seven Card Stud

In Seven Card Stud Poker, the betting rounds look like this:

The player with the lowest-valued card must ‘bring-in’ the betting action. If two players have equal-value up-cards, the suit will determine the first player to act, ranked alphabetically from clubs to spades. That’s the third street round. Conversely, on the fourth street, the strongest up-card will bet first. Stud poker rules are a bit trickier to learn because they vary across each betting stage.

On the fourth, fifth and sixth streets, players receive face-up cards again and place bets. The remaining players then move into the seventh and final betting round. The final stage brings each player a new face-down card, so they have 7 cards in total. At showdown, the strongest hand wins.

You can see by now that poker variations are almost endless, but you’ve become familiar with the main 3 types. Indeed, new games sprout constantly based on these types. Once you master the rules of the poker variations we’ve presented, you can surprise your poker buddies. Next time you meet them for a game session, why not try something new?