Teenage years are filled with drama, gossip, and fun. What better way to spend the weekend other than taking a walk down the memory lane by binging these brilliant teenage sitcoms!

Laura Palme’s body was found on the beach in the small town of Twin Peaks.

FBI Agent Dale Cooper has been assigned to resolve the mystery. While doing so, he deciphers a lot about the land. In addition to this, we witness some soul searching. 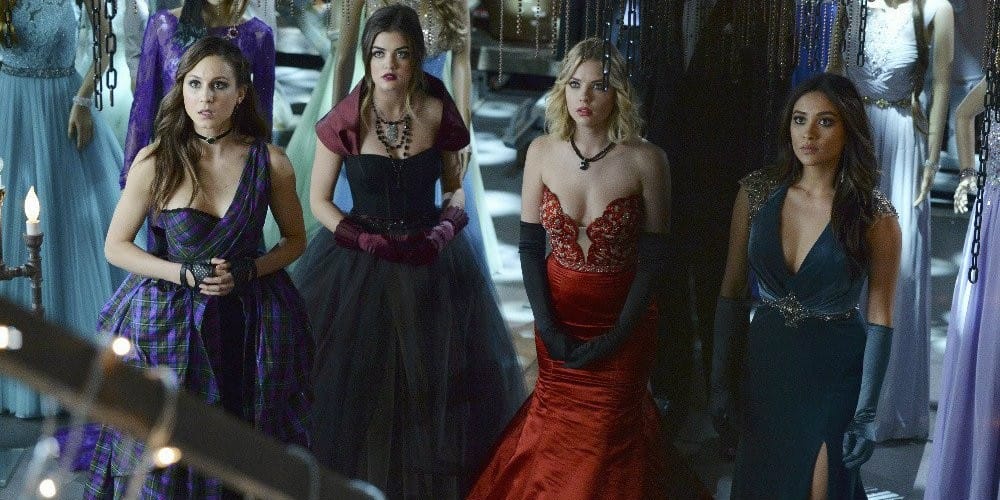 The elite group consisting of four teenage girls named Spencer, Hanna, Aria, and Emily, is at risk after their leader, Alison passes away.

They receive numerous threatens from someone called ‘A’.

They have to uncover this mysterious person because he/she knows all their dreadful secrets which cannot be leaked at any cost.

I remember being in 11th standard and binge-watching this series like a teenager in love. *sighs*

This show has won numerous awards and is set in the beautiful town of Dillon, Texas. High school football is a prevalent sport here which brings the communities together. But the main catch is the drama of the small town as the news spreads fast and life could get pretty messy.

This story is set in the fictional land of Neptune, California. Veronica is another girl by the day, a typical high-school teenager busy with the drama and prepping up for college. But that’s not about it. She has the duty of a private investigator by night under the guidance of her detective father.

It is a natural tendency to consider parents to be evil, despite their tremendous effort. We are always seeking more, but what if the parents were evil? Sounds very spooky, right?

The series revolves around a group of six teenagers who have no common interests and don’t go together. Still, they have united as a clan to fight against their common enemy-parents.

Top 10 Classic Sitcoms You Can Rewatch And Binge While Quarantining