Top 5 Sitcoms We Want To Have A Reunion Special!

Some of the old sitcoms were truly incredible and had a special place in our hearts and here’s a list of sitcoms we want to return, big and better.

This comedy show broke our hearts when it ended in 2015 comprising six seasons. The cast has grown individually since then, and it would be fun to see them together on the small screen again with much more growth. ‘Community’ had delighted the audience with its hilarious jokes and amusing incidents.

How I Met Your Mother 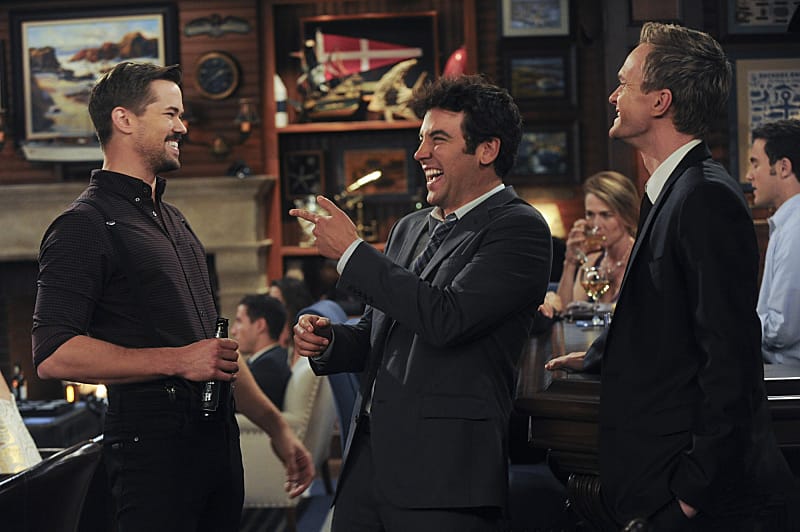 Who doesn’t love having Barney around? Although, the show had controversial endings that didn’t necessarily please the audience as they wanted a different storyline. But getting a reunion of the show will be a fantastic idea to rekindle the long-lost humour and love.

The show comprised of nine seasons and had established an excellent bond with the audience. It had become an escape for the viewers to dwell in the comical land of the sitcom.

The show was a pioneer for the career of the cast. Steve Carell and John Krasinski have grown to be wonderful and talented actors and their reappearance on the small screen will be quite exciting to watch! 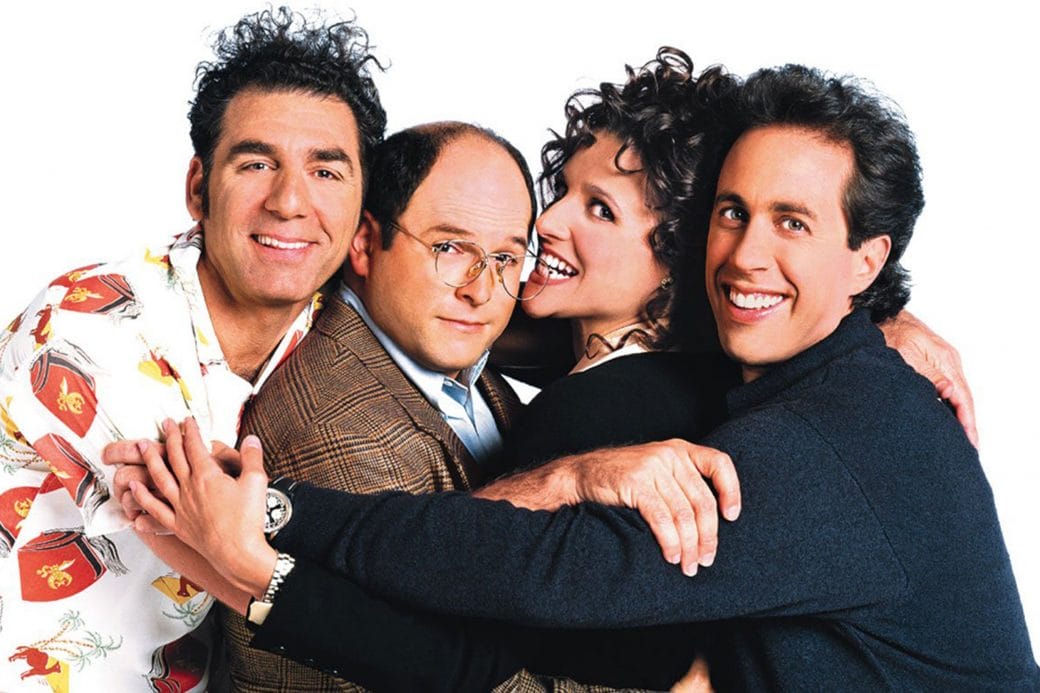 This is one of the most loved shows without a particular storyline. But the franchise of killer jokes and the most lovable gang on screen would be well-received by the audience.

Fans are desperately waiting for the series to return, but no information or discussion has taken place in this regard yet. But you never know what unfolds!

This classic show about the lives of the 70s was one of the best sitcoms ever to exist. The cast of the show had a very natural bond since they are young adults. We’d be excited for a comeback because all of them are adults now with their way in life on a professional and personal front.

The sitcom will be hilarious with the present elements of the characters. Do you think it will make a return?