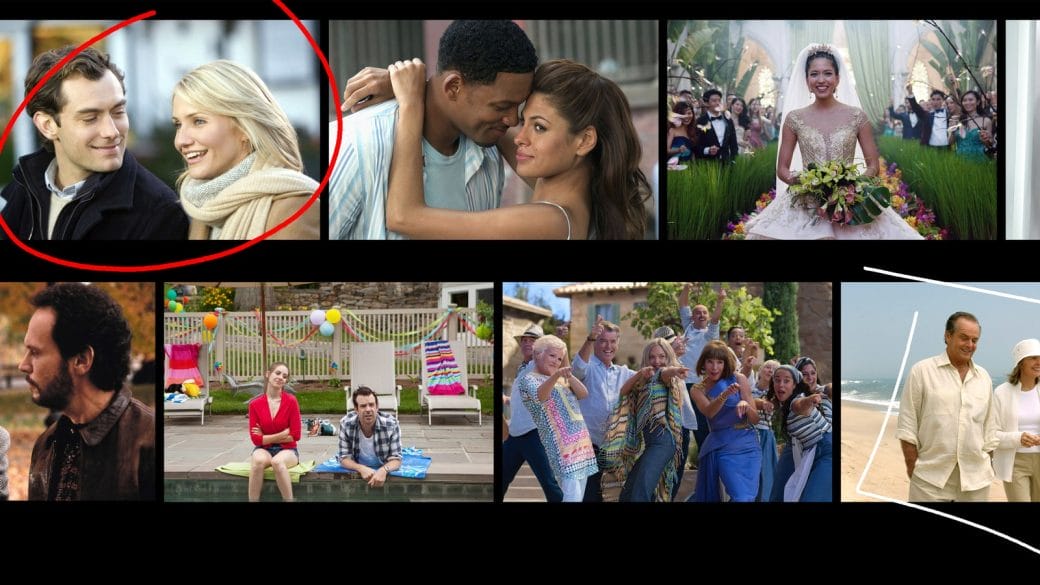 Rom-coms aren’t always with happy storylines. Here’s a list of rom-com with horrible leads who make the movie difficult to watch!

Mary And Steve In ‘The Wedding Planner’ 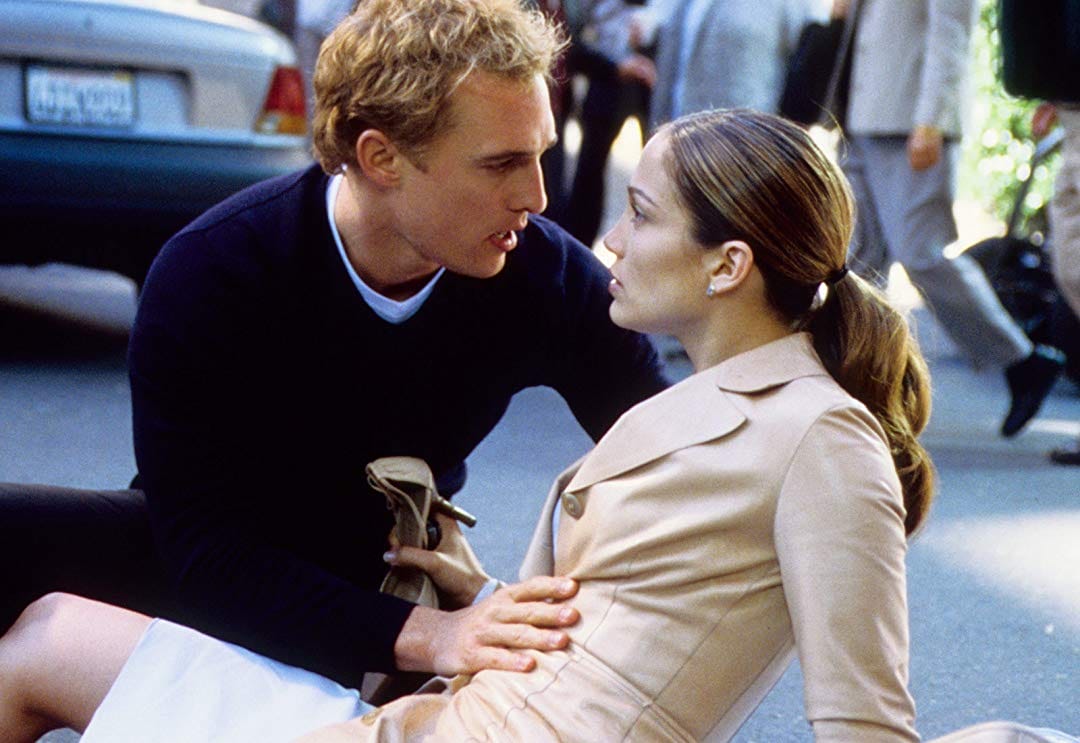 Mary is a wedding planner, and she fell for one of her clients. Her father had also arranged a man for so that doesn’t feel the void. Steve and Mary shared an intense and romantic relationship throughout the film and neglected their fiances for the most part. They almost forgot about the fiances and went on with their affair. 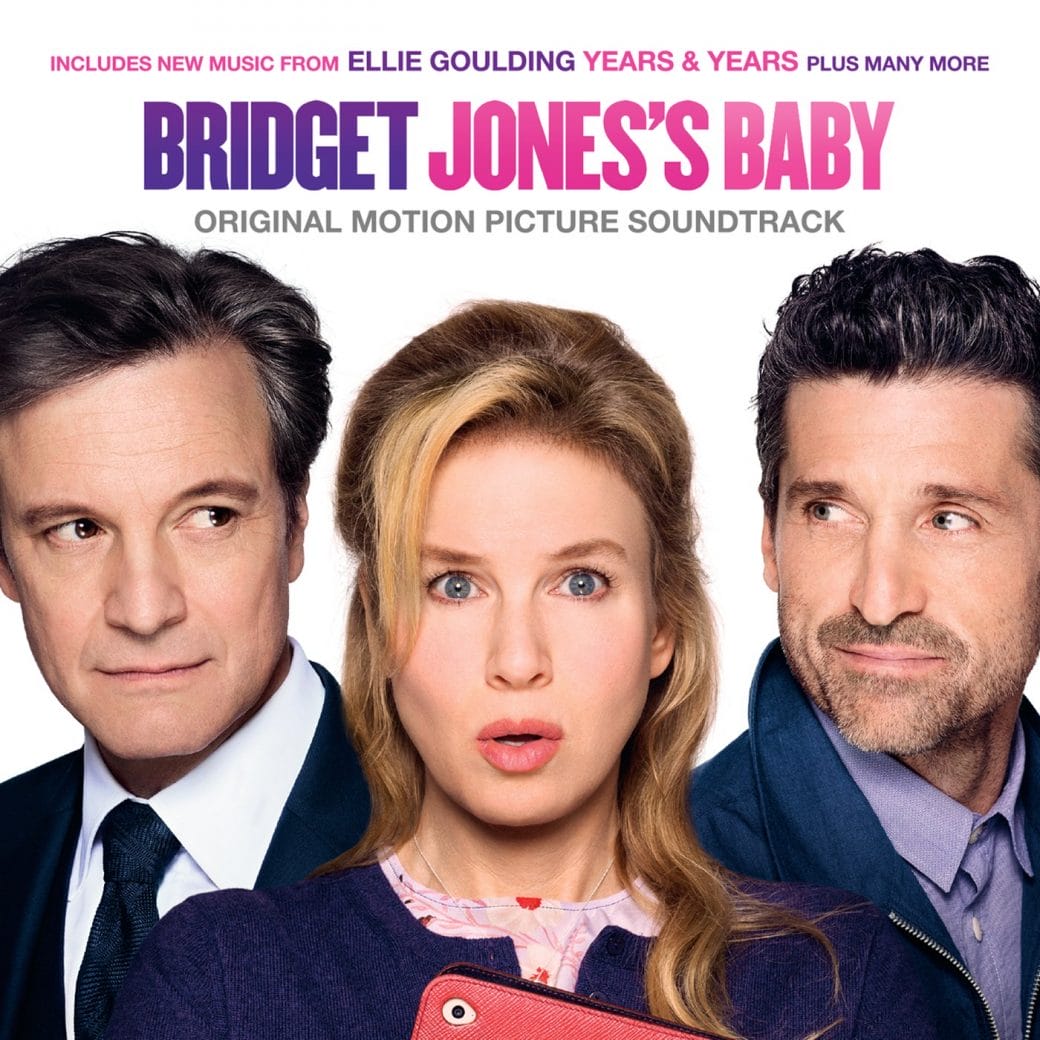 Bridget is having an affair with two charming men, and when she gets pregnant, she isn’t sure about who the father is. Instead of coming clean with them, she chooses to keep the secret to herself and has both of them in her life. She plays around with both of them, which was inappropriate.

Hardin Scott In ‘After’ 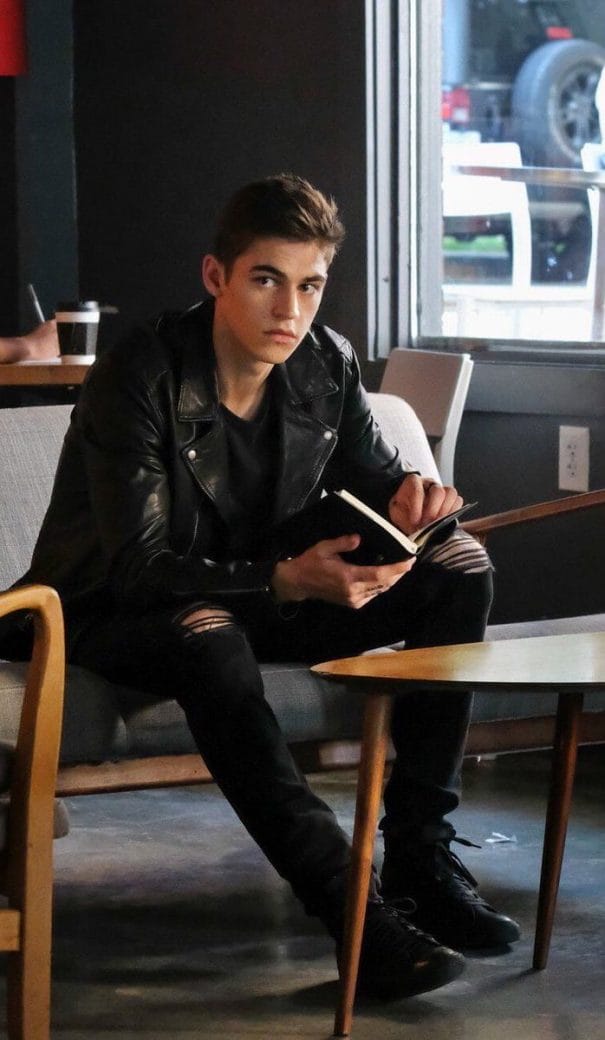 Love is all fun until it turns into a heartbreaking game. A dreamy school girl falls in love with the bad boy of the school. He had a bet with his friends to make her fall for him and then leaver her.

She cut-off connections with her peers and did everything for him, but the way she discovered the truth was quite horrible. This movie can be heartbreaking due to its insensitivity.

John And Jeremy In ‘Wedding Crashers’ 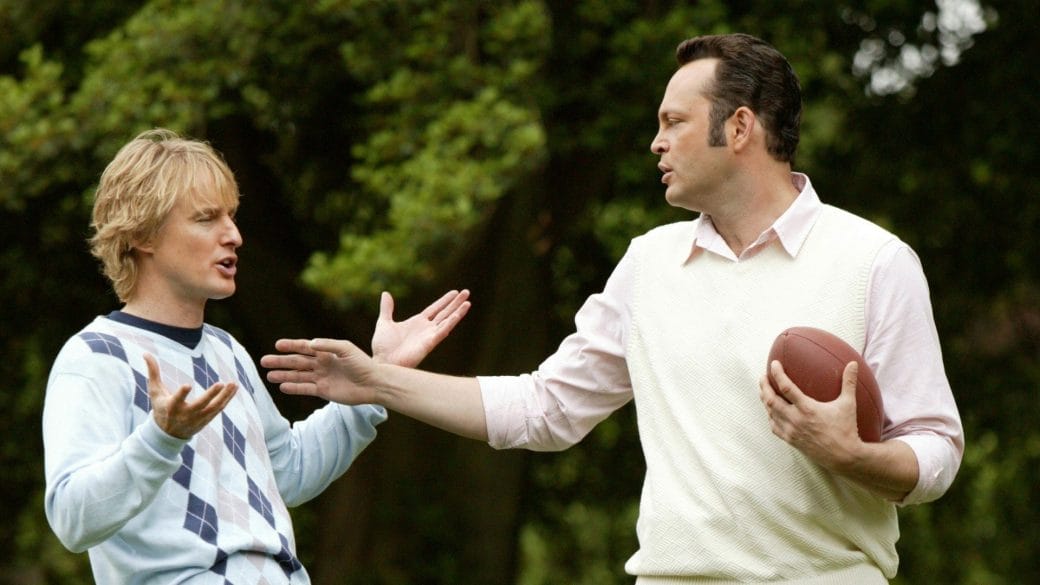 The beginning wasn’t quite welcoming as such since they were visiting weddings all through summer to find hookups. After John falls for Claire, he persistently lies to her and her family.

Jeremy was physically attacked and forced to have sex with another daughter. But in the end, Claire leaves John when she discovers the truth.

Margaret Tate in ‘The Proposal’ 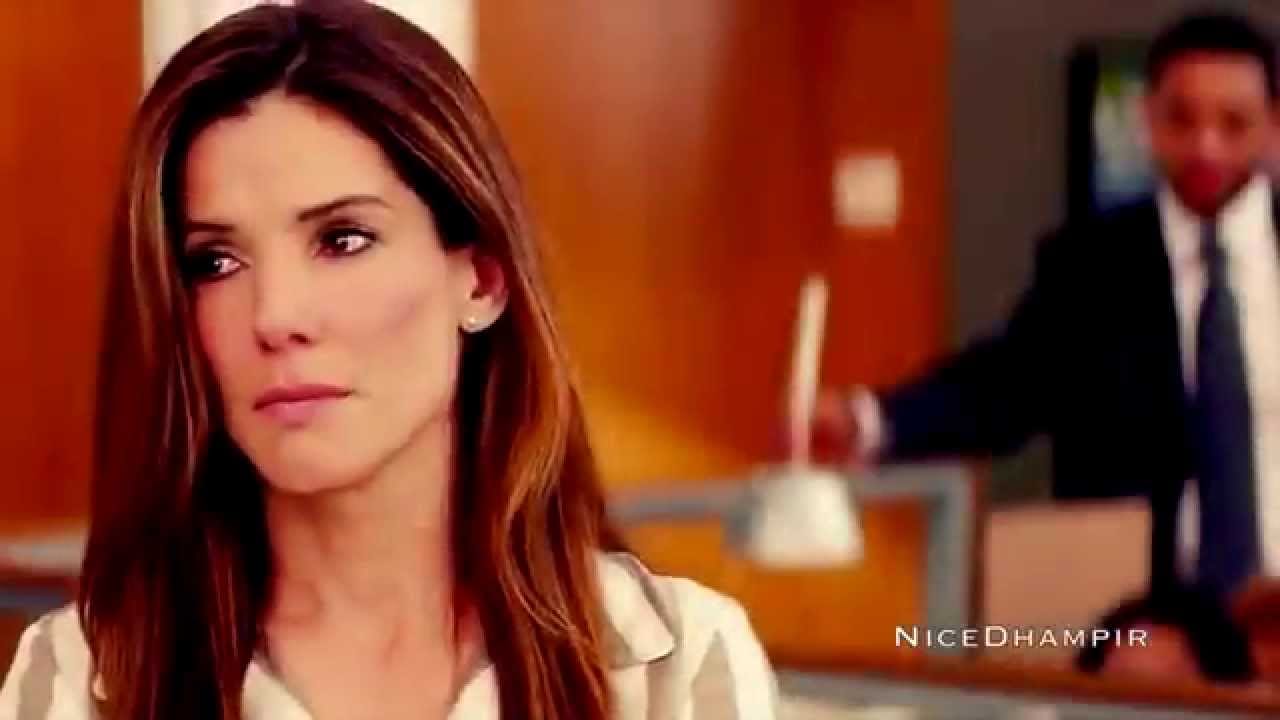 Margaret wasn’t the most loved woman in her workplace. She compelled her assistant Andrew Paxton for a green card. This was illegal and also a pathetic thing to do. She gave him the offer to advance his career with the title of a fake marriage.

Margaret puts him through some terrible situations and lies to his family, which is quite pathetic for the viewers.