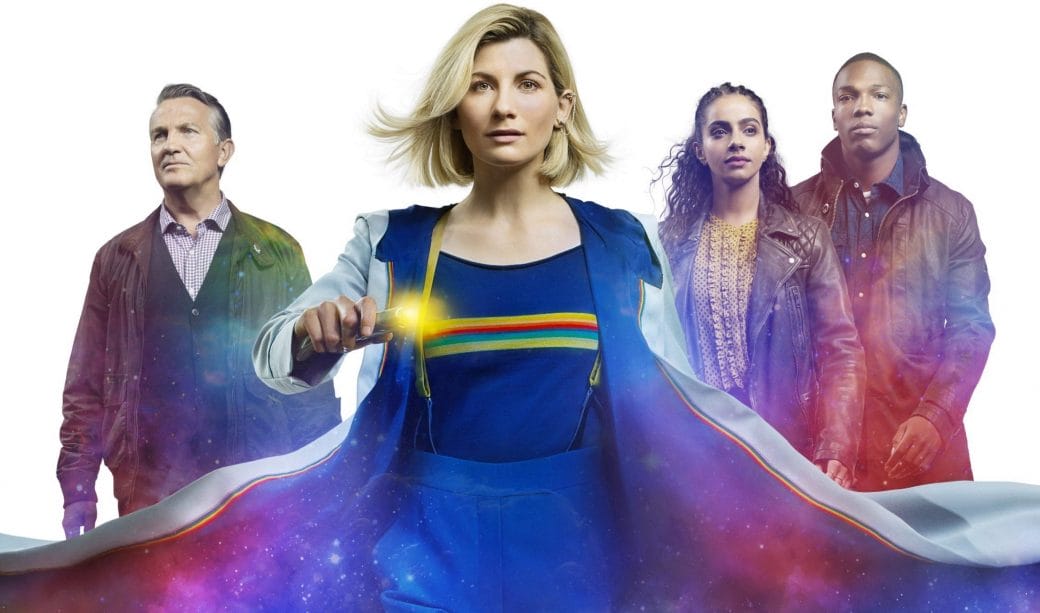 Top 5 Questions We Have About The Cybermen From ‘Doctor Who’

Here’s a list of some of the thought-provoking questions, which we desperately seek answers to, relating to the Cybermen from the series ‘Doctor Who’.

ARE THEY STILL EXTINCT?

The last episode had made it clear that the Cybermen are extinct. But history says that they’ve always found a way to return. We are curious to know if they are wiped out forever or is there a new way in which they will revive and comeback.

With the death of the lone Cybermen and numerous other cyber leaders deceased, it is impossible to predict who has the charge over the race at this instance of time. Someone will have to guide the race because the leaders aren’t chosen based on elections.

The origin place of the cybermen was destroyed a long time ago. But has it vanished or is there an alternative waiting to come back? After all, the cybermen belong back home, and something doesn’t add up here. 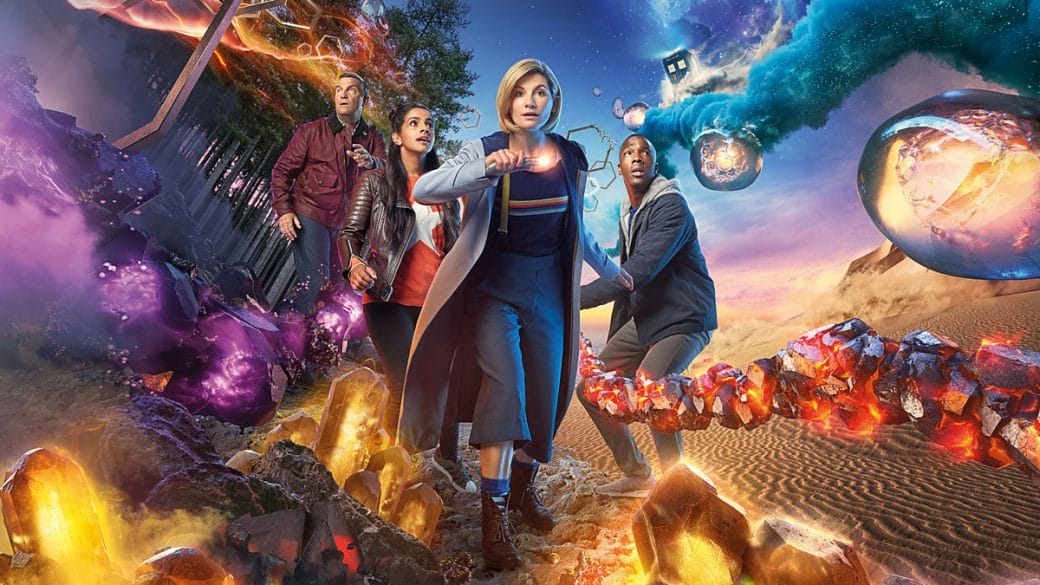 ARE THERE MORE PARALLEL EARTHS WITH CYBERMEN?

The Cybermen were brought back with the help of a parallel Earth. There could be more parallel Earths existing out there which we aren’t aware of. There are multiple dimensions possible, and the number of threats to attack reality from one of these spheres is quite high.

IS ROBOTICS THEIR END GOAL?

We remember lone Cyberman making the statement that he wanted to discard all the organic elements of the race.

He also added that he wanted to turn them into robots. This doesn’t seem logical at first, but when you come to analyze the situation carefully, there is a reasonable explanation for this.

Cybermen hate the human-like components of them such as flesh and bones because these tend to weaken them. This perhaps is a suitable explanation for their desire to turn everything into robots. 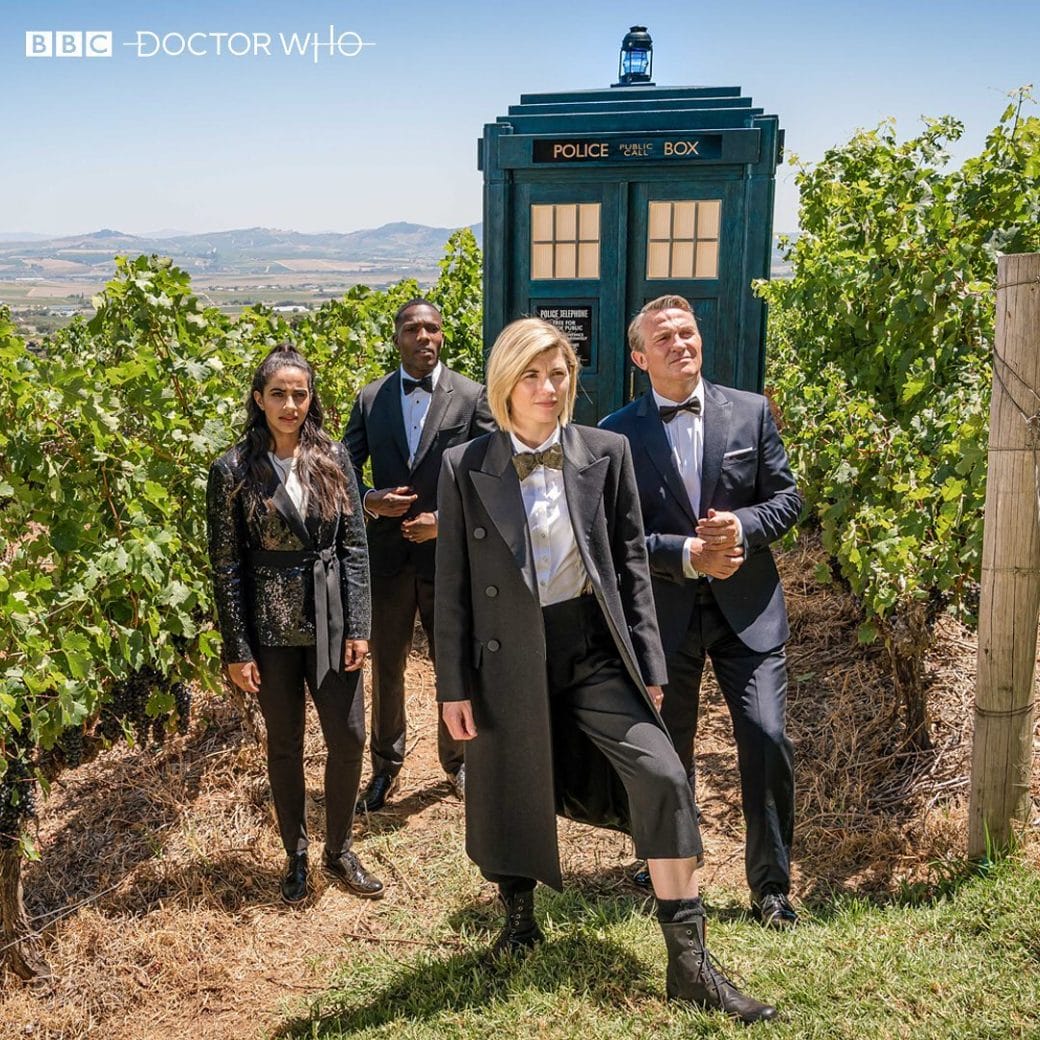