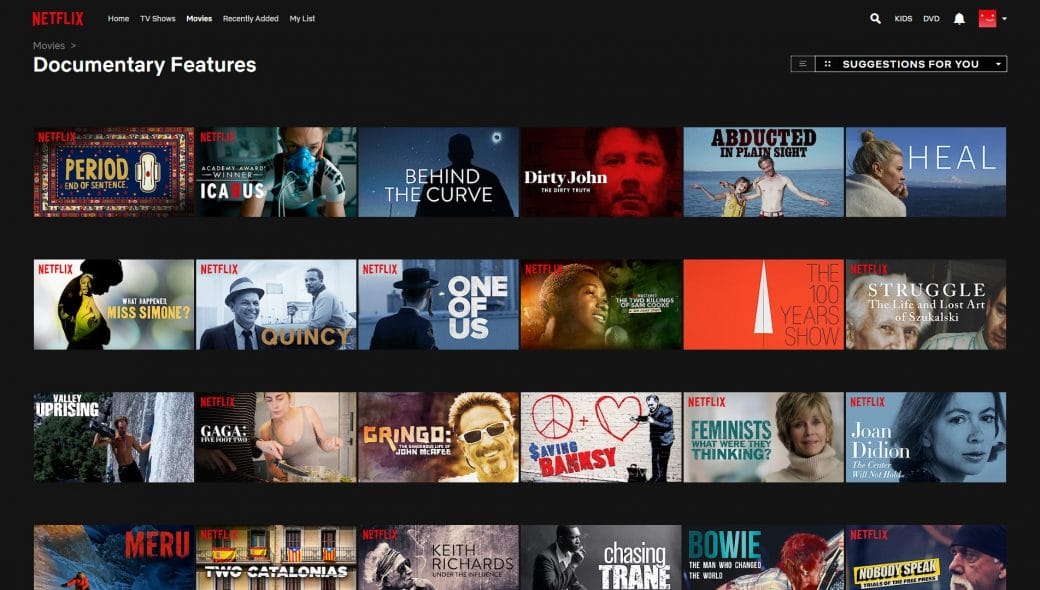 We have shortlisted the best musical documentaries trending on Netflix this week that you must watch!

Whitney: Can I Be Me? 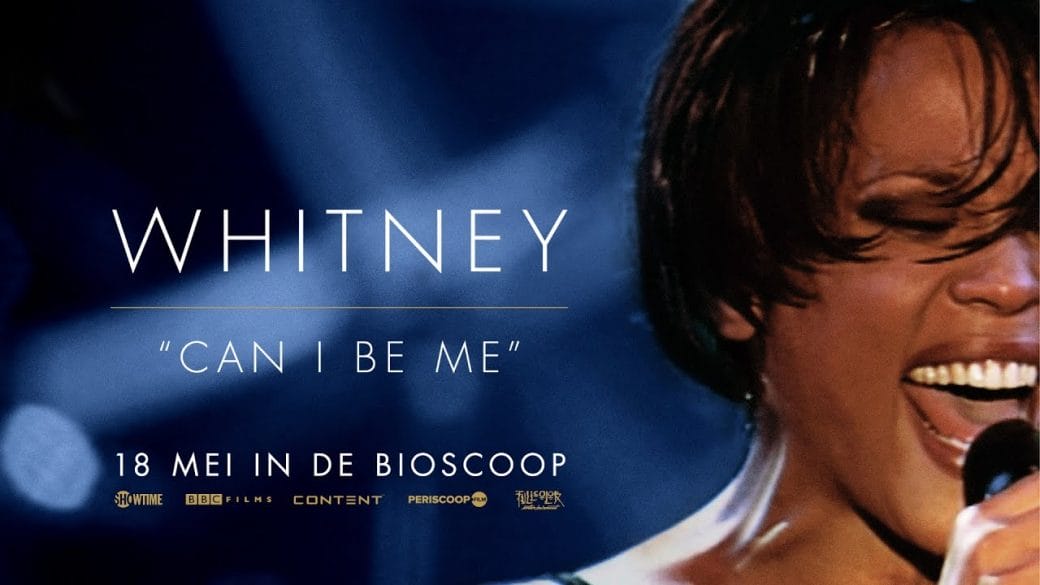 Singer Whitney Houston’s life was no bed of roses. She had to face a lot of problems which made her resort to drugs, and this led to her depressive episodes.

Director Nick Broomfield has made this documentary four years after her death to take us back and decipher what went wrong in her glorious career which made her cut-off herself from the rest of the world. 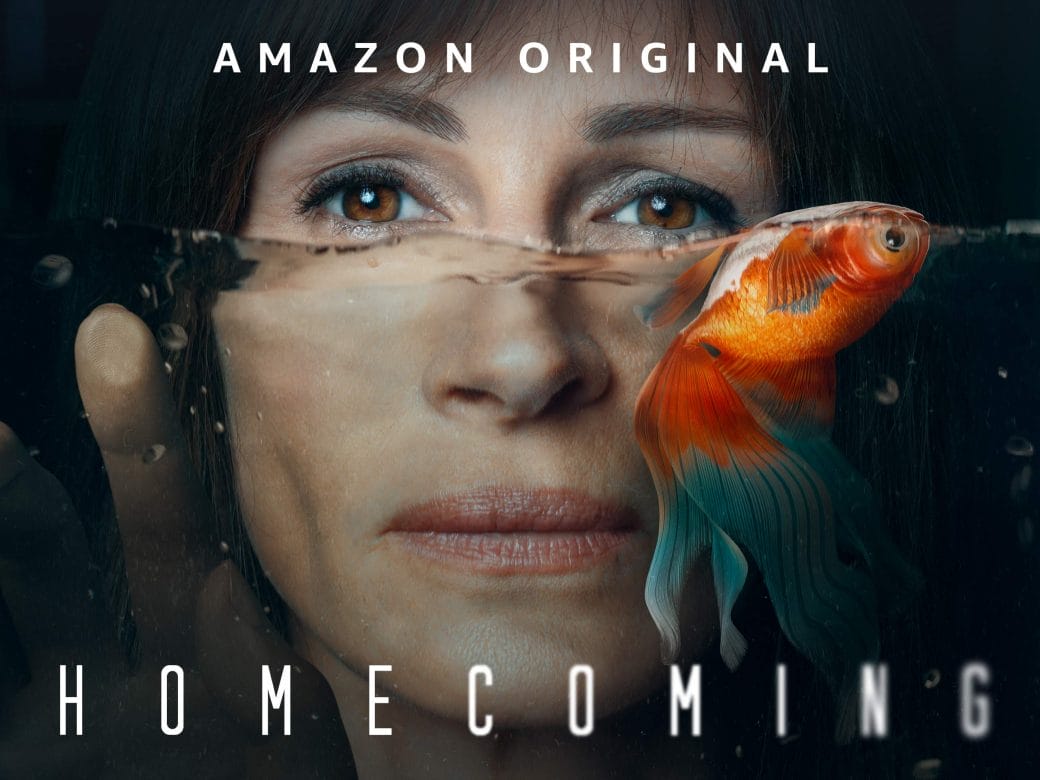 This documentary gives us some insider information about Beyonce’s performance at Coachella. The literature has been written and directed by Beyonce. It has been regarded as the greatest concert films at present.

The film has more than the concert footage, and it explores the journey to get to the stage. Beyonce is well known to incorporate aesthetics behind each of her performances, and this film gives us the taste of it. 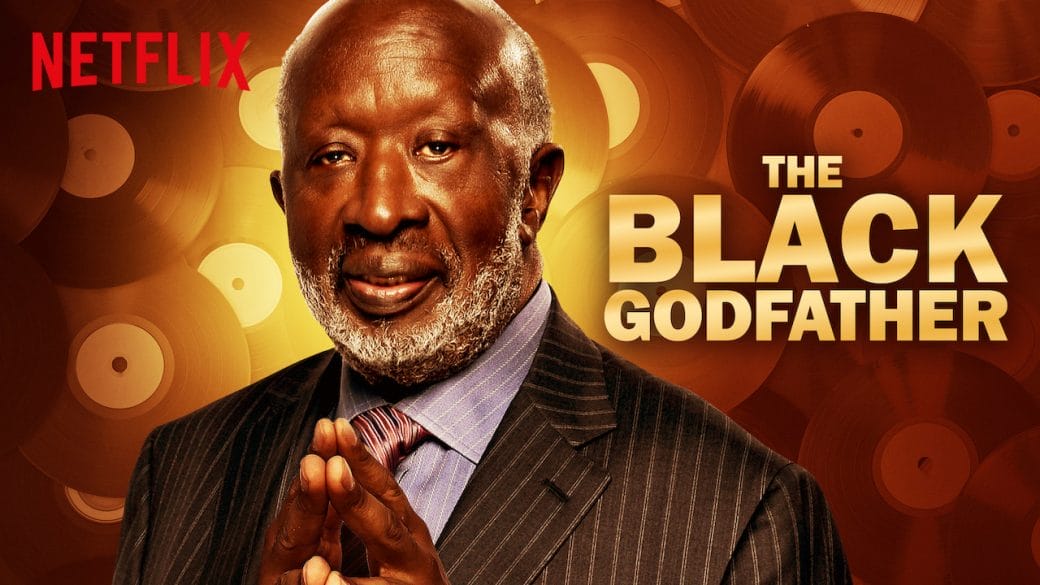 Clarence Avant was one of the pioneers of the recording industry. This documentary features interviews with several artists who had worked with him. He has earned the title of The Black Godfather rightfully. Avant played multiple roles during his career as a manager, concert organizer and founder of record labels. 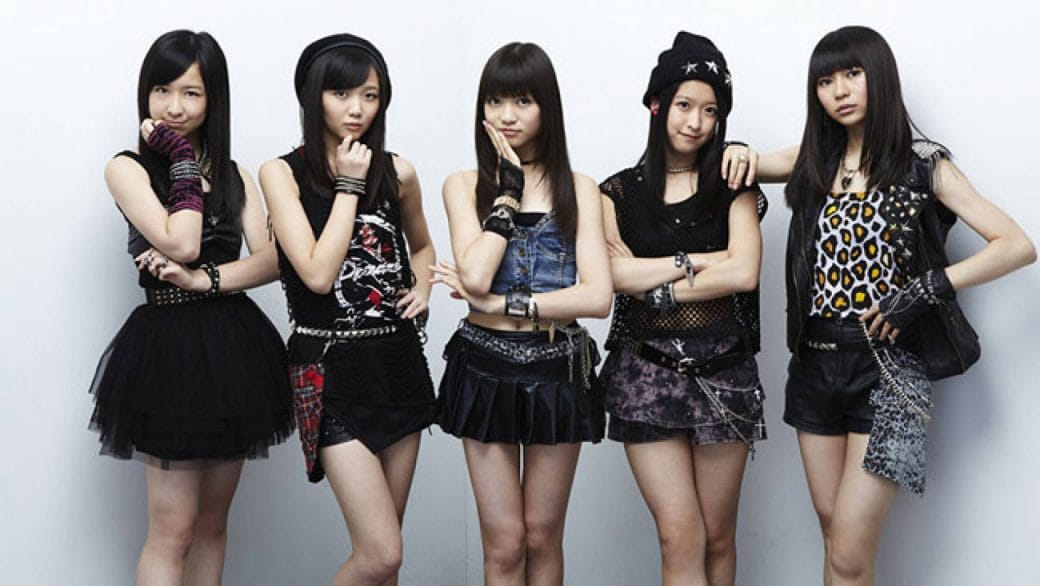 This movie focuses on RioRio, but it also covers some profound aspects of the pop and music culture in Japan. It also touches on the topic of sexism at several points. RioRio had a considerable base which mostly comprised of middle-aged men who would do anything to get a glimpse of her.

I Called Him Morgan 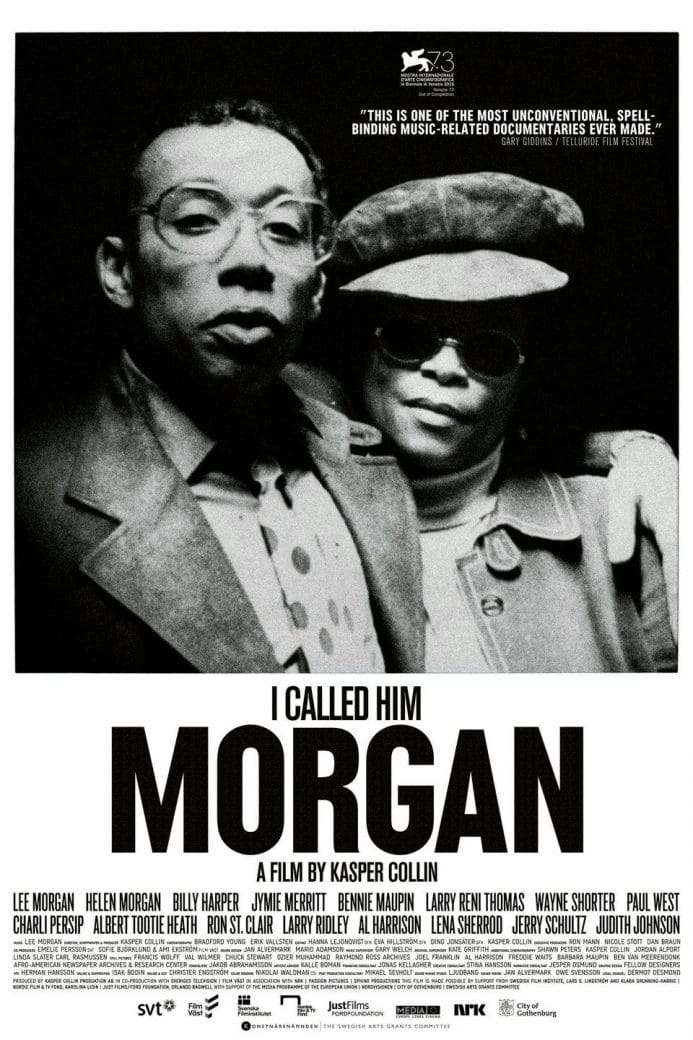 Lee Morgan was a legendary jazz trumpeter. This movie glances at music, love, and ambition related aspects of his life. He passed away at the age of 33 because his wife, Helen Morgan, shot him. His wife was released early, but she died due to some natural causes.

It’s a Swedish-produced documentary and gives the vibes of a true-crime drama. The toxicity of the relationship shared by Morgan and his wife are highlighted, which proved to be so fatal in the end.

Also, Read  Andre Russell Shares How He’s Struggling With Being Away From Newborn Baby And Wife Jassym

Quarantine: These 10 Apps Are Now A Must Have In Times Of Social Distancing