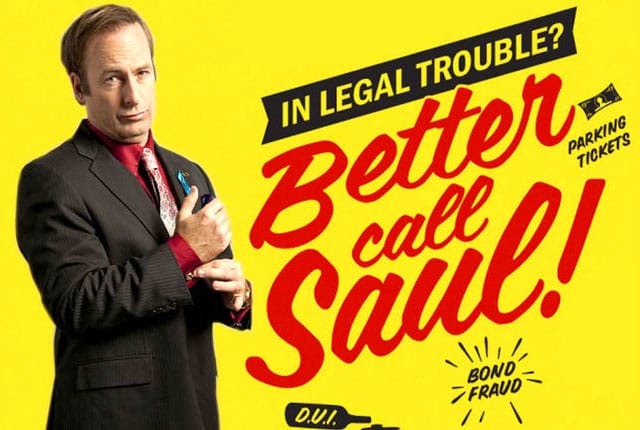 Are you keen on knowing who are the most dangerous people at Cartel when it comes to Breaking Bad and Better Caul Saul? We have got every detail covered for you! 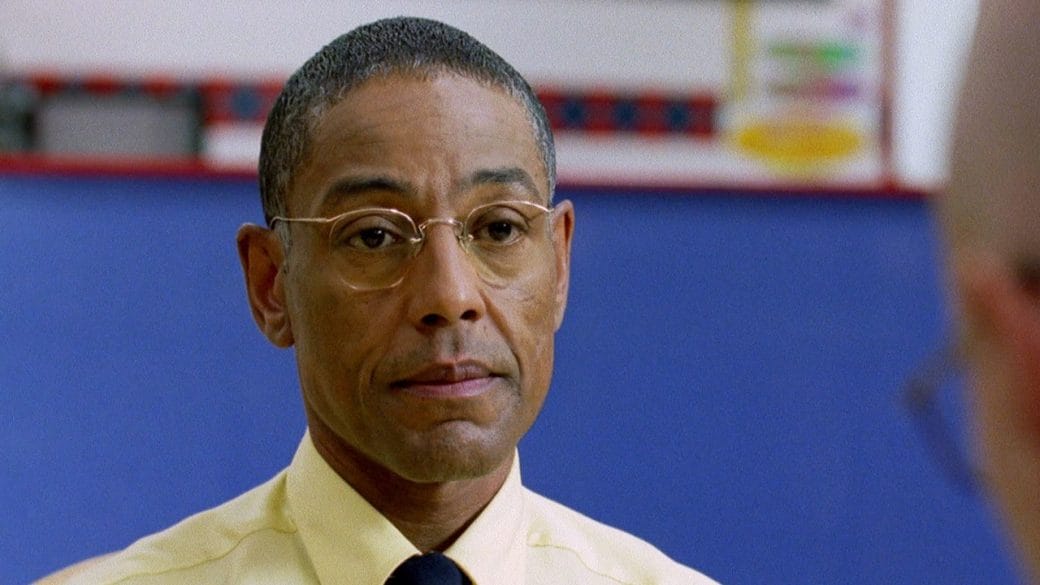 Gustavo Fring ranks first in the danger category. The main reason being that he took out the entire Juarez Cartel with only a handful of his men. Gus is more careful when it comes to executing his strategies.

Gus is more dangerous because he is ready to kill anyone if needed, even children. Walt has shown attachments to his family and Pinkman, which says that he still had emotions remaining, but Gus had none. 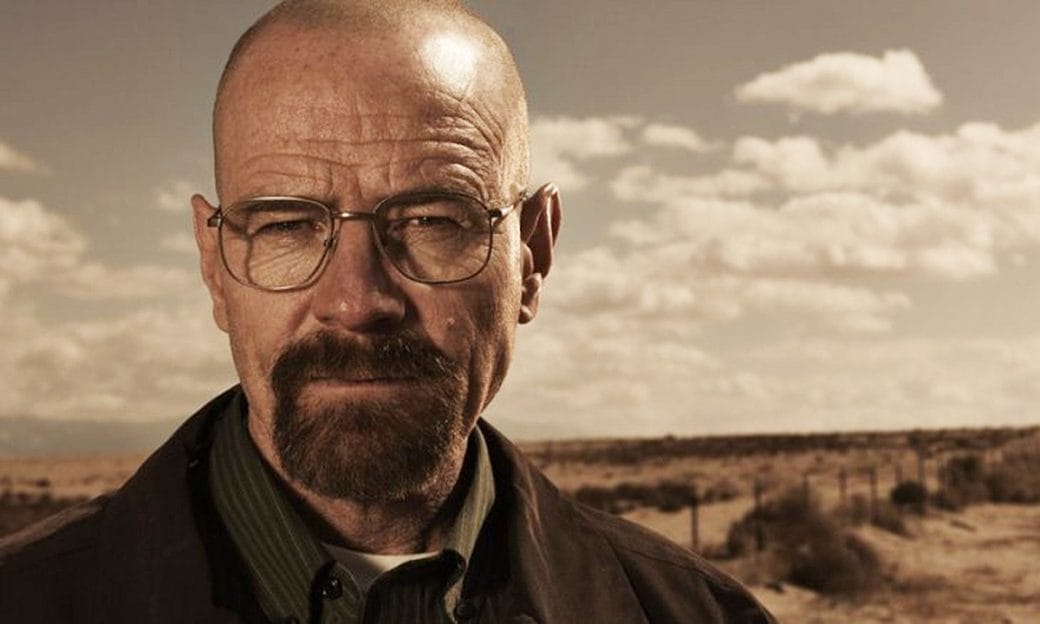 A former chemistry teacher who turned into a Cartel manufacturer. Walter White is popularly known as Heisenberg.

Walt had survived the Juarez Cartel, and he was also successful in establishing his drug empire to rival the Cartels. Let us not forget that he played a significant share in causing one of the most horrible aeroplane accidents. 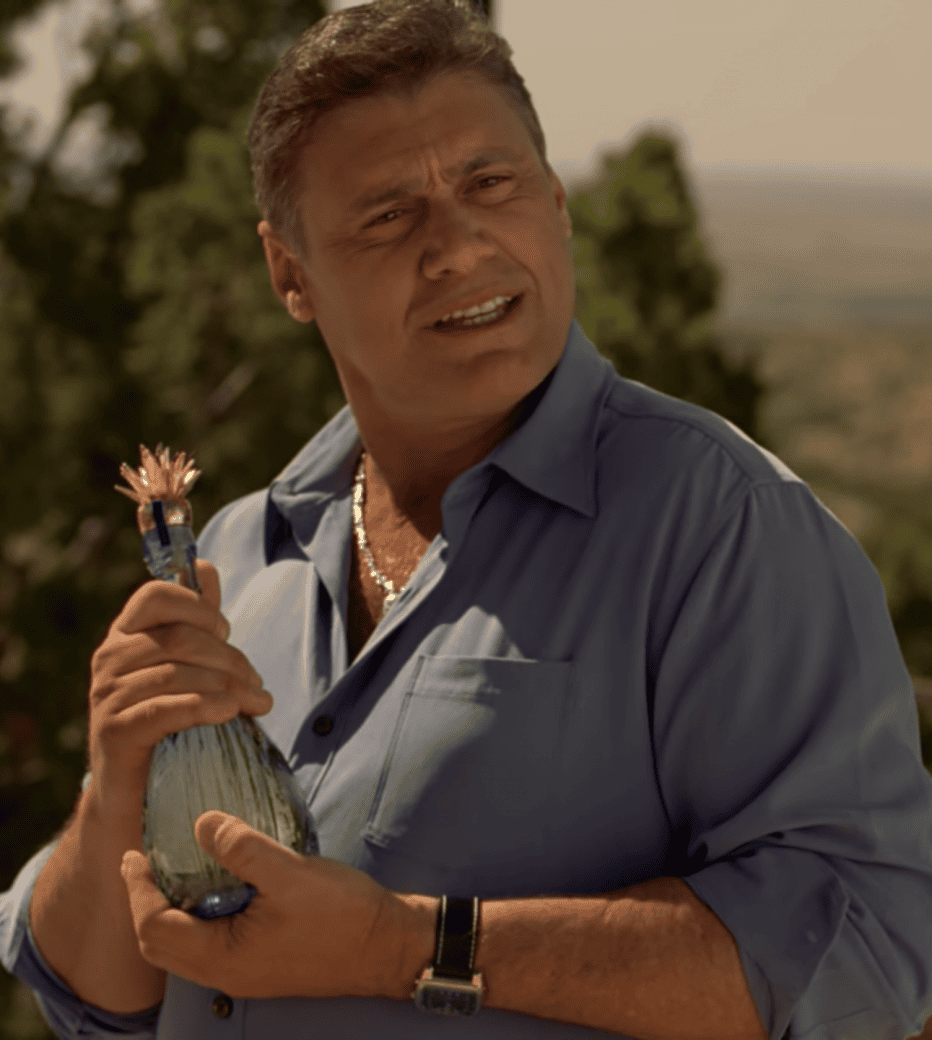 Don Eladio Vuente was the head of Juarez Cartel. He’s the man backbone behind all of this. Being head of the most dangerous and robust Cartel in Mexico does not just happen to anyone. Don Eladio is arrogant with a lot of self-confidence.

He was so powerful that nobody could touch him, and he didn’t even have to lift his finger to have someone murdered. 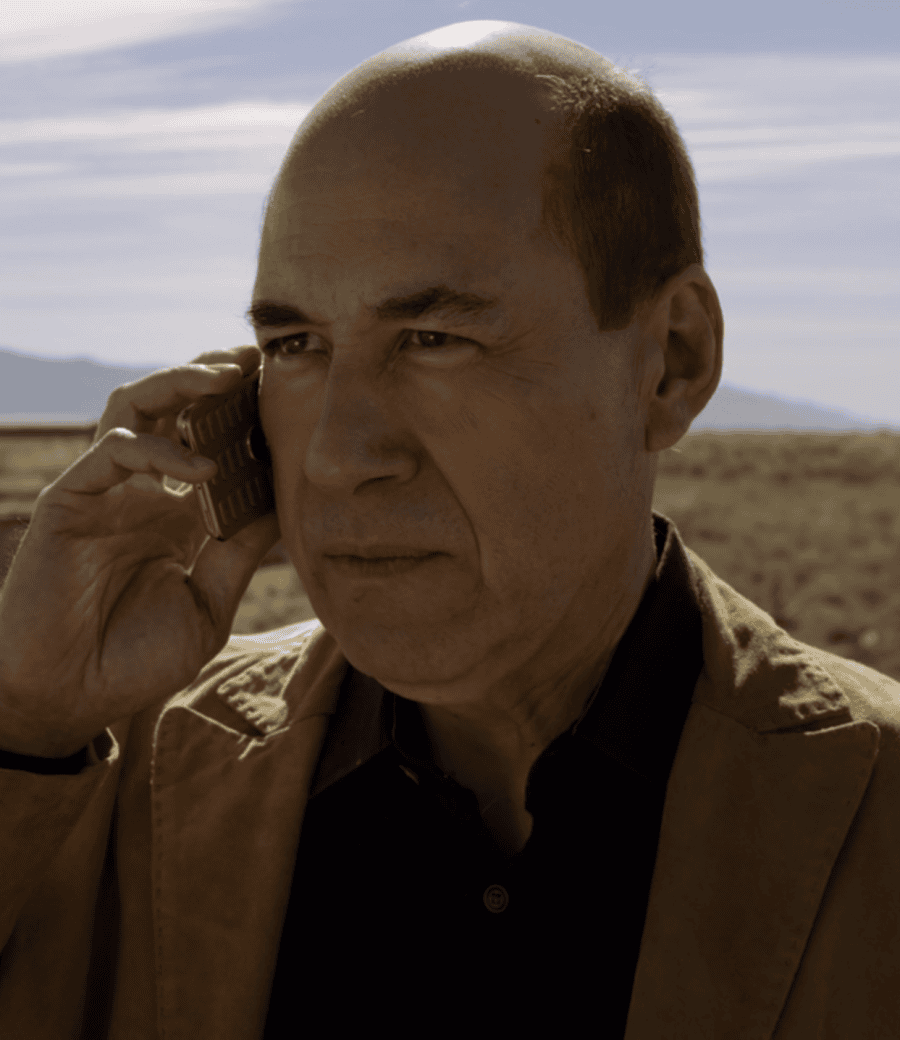 Don Juan Bolsa is the Cartel officer who replaces Hector. He is more patient and less ruthless when compared to Hector. However, he has a brilliant skill that is to sniff out betrayers within their ranks.

Juan Bolsa has direct ties with Gus Fring to make sure that the supply lines are functioning correctly between Mexico and the U.S. He has proven his utmost loyalty to Gus for several years. 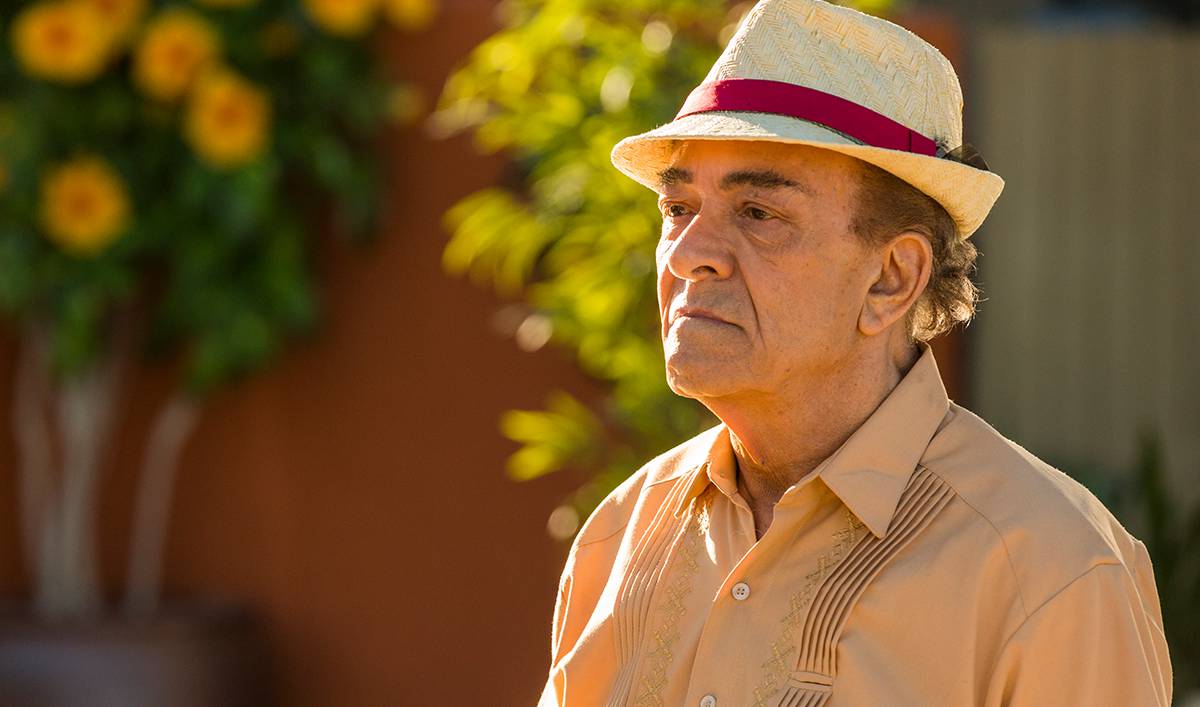 Hector is the head of the Salamanca family. He was at a high-level position at the Cartel but got demoted because of his extreme violent tendencies.

Hector is cunning, arrogant and intelligent. He tried to drown one of his cousins when they were young and also as gross as this sounds he has urinated in Cartel’s pool. He had a hand in killing Gus Fring, and this alone is a powerful statement to prove how dangerous he was.