Top 5 Most Anticipated Movies Releasing In 2020!

2020 is going to be an exciting year. Here’s a list of some of the preeminent movies that are going to be released this year, and we are sure that you are anticipated to watch them!

No Time to Die

Are you excited about the new James Bond movie? Agent 007 may not be the agent anymore, and the trailer follows a significant cue: Lashanna Lynch. In the upcoming film, we find him retired from service. But he is recruited by Felix Leiter, a CIA officer, to figure out what happened to a scientist disappeared out of the blue.

John Krasinksi is back with the much-awaited sequel. The trailer was released on the new year’s day. Evelyn is the protagonist of the movie, who is being played by Emily Blunt. She seems to be driving down the street with her children on a typical day, but who had expected such a strange thing to happen? A colossal monster is on top of the car. The murderous extraterrestrial creatures are back.

Disney is back with its colossal live-action movie. Yifei Liu stars in the film as a strong, independent girl who has to take the place of her ailing father’s position in the Chinese military. The orchestral version of “Reflection” is going to make you groove.

This film has more than what we could expect when compared to Game of Thrones. Maisie Williams plays the lead role in the movie. The New Mutants is based on Marvel Comics and is about a group of young mutants captured in a mysterious facility. 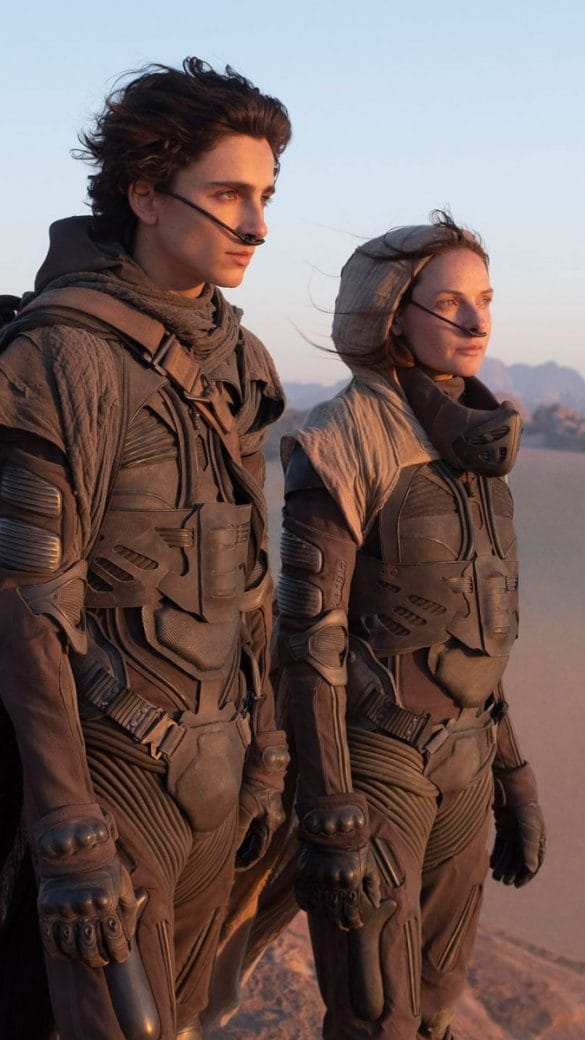 Denis Villeneuve directing a Sci-Fi film. The last time that happened, we got the masterpiece that is Blade Runner 2049. So, him taking a crack at the genre again should get everyone hyped on its own. However, when you consider the fact that his next Sci-Fi film is also based on the most influential novels of the genre, you have to prepare yourself for something special.