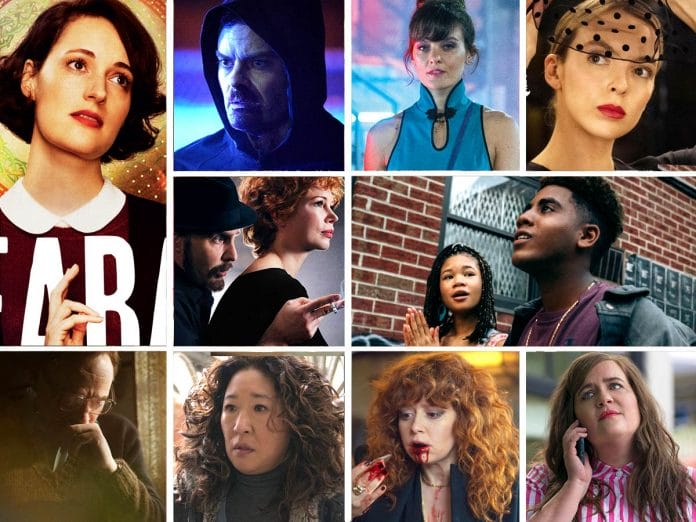 Top 5 Miniseries: Do you find it hard to start a big show? Is it something that makes you feel tired even before you start watching it. We have a solution for you. We have miniseries for you that you can watch in a day. These shows are entertaining and can kill your time, and you will even take away something after you finish watching them. Some shows are top-rated, and some are underrated. We leave it up to you, watch them and then decide for yourself.

Also Read: Top 10 Movies To Watch If You Loved The ‘Blade Runner’

Top 5 Miniseries You Should See During This Off Time:

This is the most popular series on the list. The show is about two serial killers who are sharp and smart. They eventually fall in love, and they are in front of each other at a point. The show will take you through various emotions, the lead character of the show might seem a bit confusing, but he is also sensitive. You can watch this show on Netflix.

There are a total of 8 episodes in this show. You can also watch this one on Netflix. The season streamed on the platform on in the year 2019. The series stars Toni Collette, Kaitlyn Dever and Merritt Weaver. This is a dark crime drama.

This is a fictional show that is more like a documentary. You can binge-watch this show on Netflix. This documentary miniseries has a total of 7 episodes in it. The show released back in the year 2017, and everyone just loved the show. The show follows the story about the disappearance and then the murder of Cathy Cesnik. She is a nun and a Catholic teacher. She disappeared in the late 1960s. It is a show that will keep you entertained and will give you some information too.

There is a movie on this name that released recently. A series on the same name released in the year 1990. That series is a perfect piece of horror and fiction. This is a miniseries that will keep you hooked until the end.

This miniseries aired on HBO in the year 2017. There was one short season and then the second season can in the year 2019. Both the seasons are short and you can watch both of them in one go. This story revolves around a group of mothers who come to attention after a murder in an event.