Top 5 Joey Storylines We’d Like To See In FRIENDS Reunion!

There have been a lot of gossip about the FRIENDS reunion and here’s a list of the storyline featuring Joey we’d like to see in the future!

Rachel and Joey weren’t the ideal couples. But Erica was a sweetheart. She was the lady who gave birth to Monica and Chandler’s children. She adapted quickly with the rest of the group. Joey and Erica had a lot in common; they weren’t the smart ones of the gang but had pure hearts which made them perfect for each other. 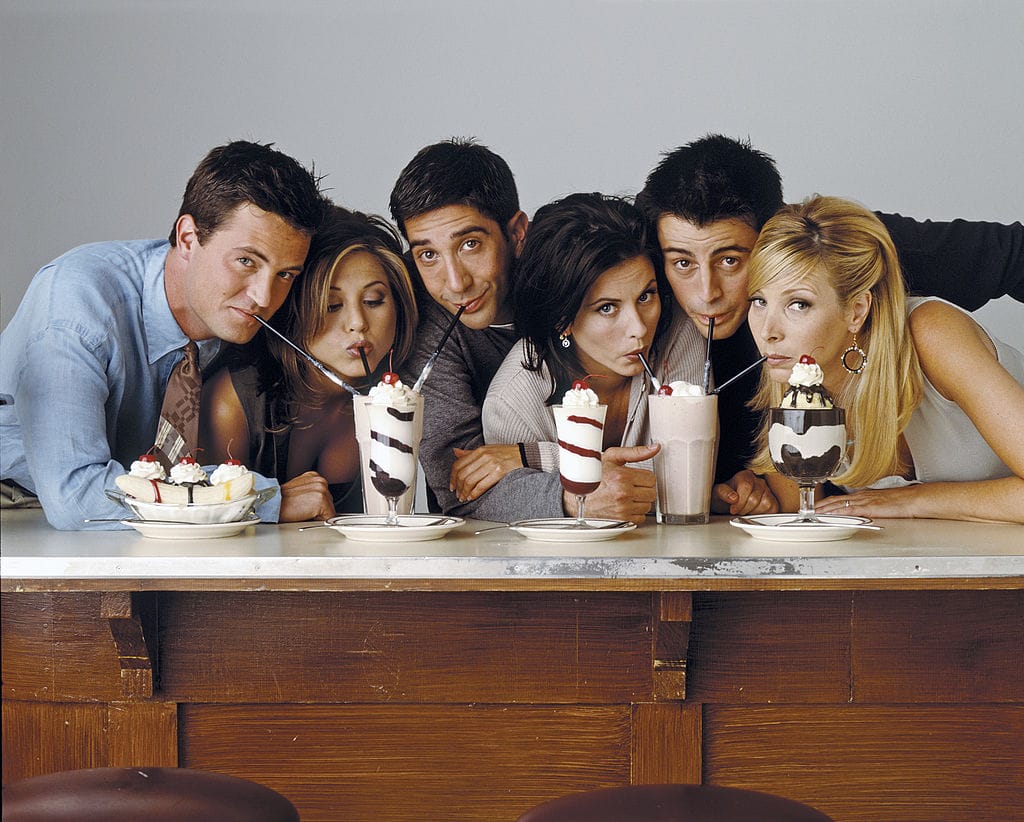 The rest always mocks Joey for not being intelligent. While night schools are popular these days, it would be fun to see Joey try his hand at academics.

This would improve his character by leaps and bounds. In addition to this, the comical elements at school would be ridiculously fun to watch!

Joey has a special bond with kids, and they seem to love their Uncle Joey. It would be fun to witness him to spend more time with Monica and Chandler’s kids as he is super close to them.

We cannot wait for the fun that follows when he teams up with the kids and goes all messy in front of the clean-freak mom, Monica. 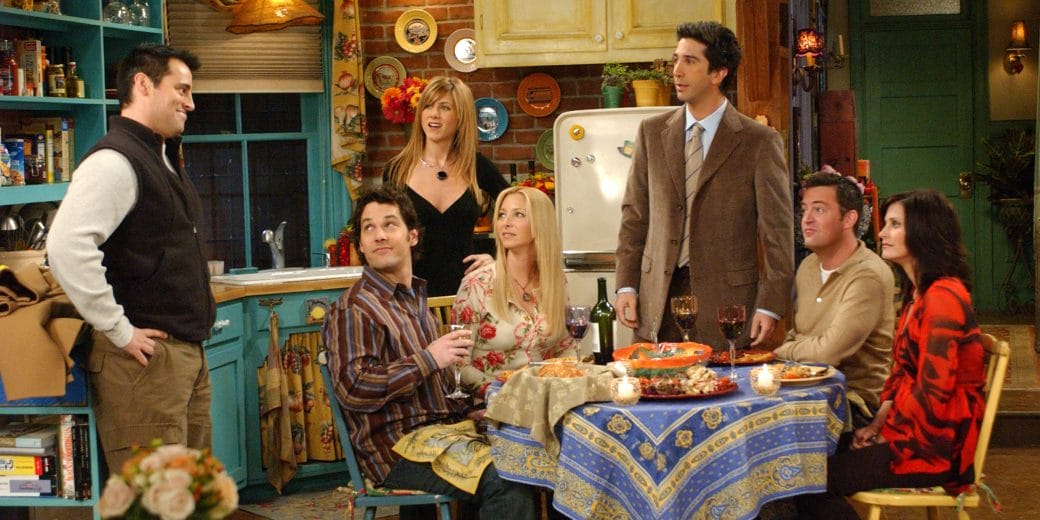 There are a lot of well-established brands emerging now, and this could be a threat to Central Perk. The coffee house associates a lot of memories with everyone bound to it, and it would be interesting to see our Hollywood actor taking over the place.

Well, does this mean a lot of discounts and free goodies to the girls who drop by??

Joey is a wonderful actor who has struggled a lot. His hard work and talent made him reach the right place towards the end of the show. He also planned to move to LA and continue his acting career. 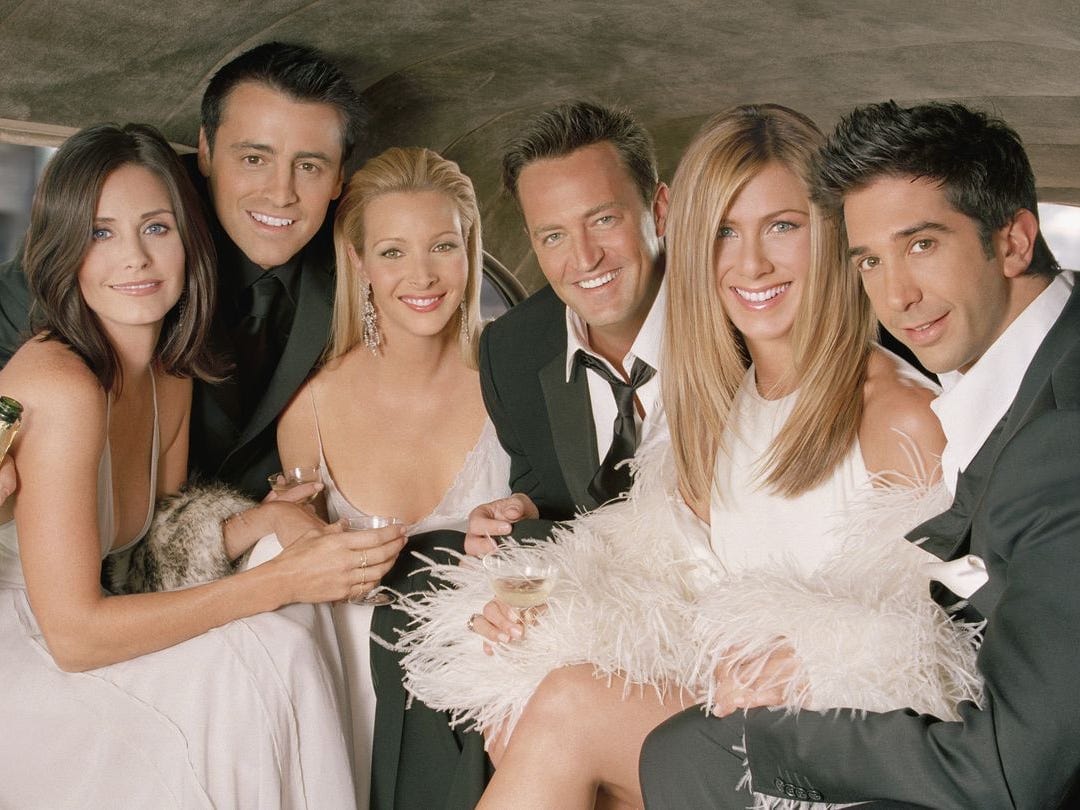 It would be fun to watch Joey become a professional Hollywood actor because this calls in for more drama and fun!

When Will Friends Reunion Be Out?

Well Friends Reunion was officially announced in February. And the original star cast were all set to return on the show. But the show has been facing delay due to the ongoing pandemic.

But it is said that the shooting might resume somewhere in mid August. Therefore we can expect Friend’s Reunion to be released in mid 2021.