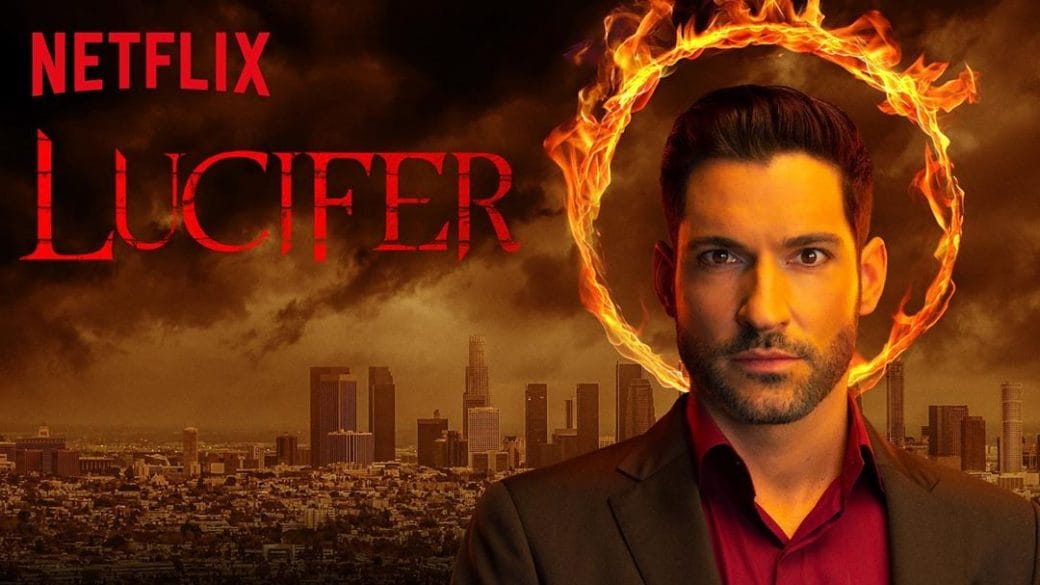 Top 5 Instances From ‘Lucifer’ Where The Devil Was A Good Guy!

Lucifer has been a great soul in various instances and here’s a list of moments where the devil proved to be good!

The demons of Hell want him to return and establish control again. He has to leave Earth. This moment is very crucial on a personal front as Chloe is just beginning to accept her love for him.

He makes this tremendous sacrifice to protect things. For the sake of humanity, this was the right thing to do. But on a personal aspect, he made a considerable sacrifice which proves that he has a good heart. 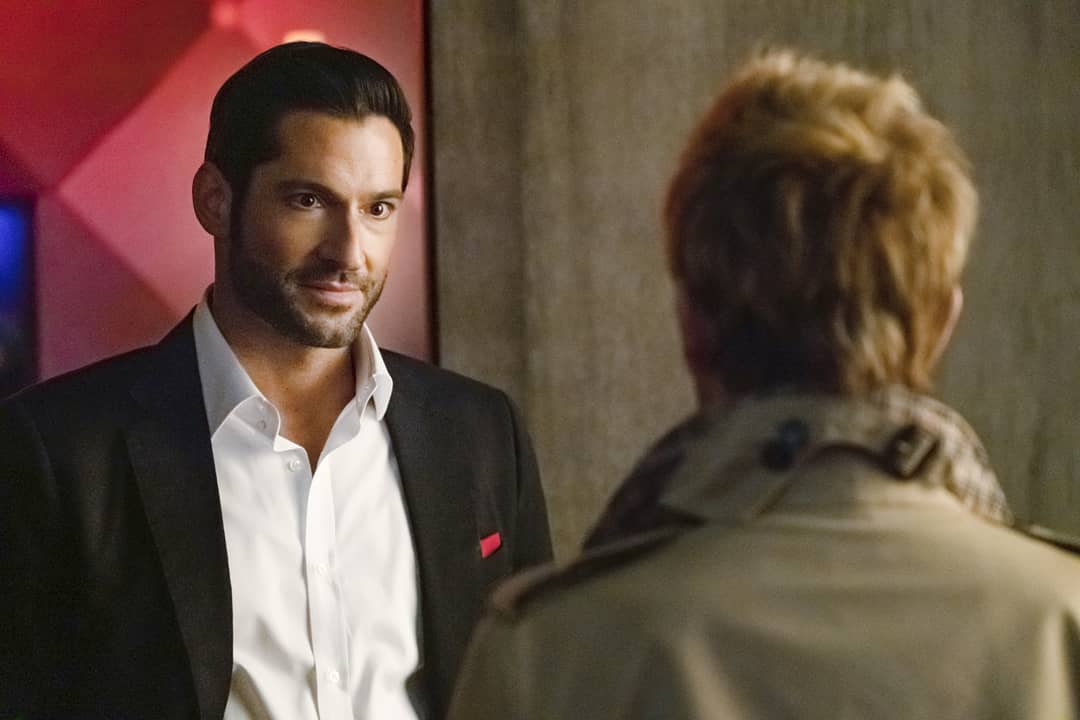 The Good, the Bad, and the Crispy

Charlotte Richards cannot engulf the whole goddess within her, and something has to be done to rescue her. Lucifer does not kill her. Instead, he performs the kindest act ever. He creates a new universe for her to reside in and do as she wishes.

Although she wouldn’t be able to meet her children again, she has something big to make a new beginning!

Devil Is as Devil Does

Trixie is sad about the turn of events and needs someone to appease her. She instantly rushes to Lucifer’s penthouse, and he comforts her as a true friend. He begins to understand the importance of relationships and goes on to shower unconditional love on those who matter the most to him.

A Devil of My Word

This moment was so wonderful, and it is imprinted in our heads. Lucifer is truly an angel when he bestows to protect Chloe from the bullets. His heavenly appendages are put to good use. This is one of the best episodes of the series. 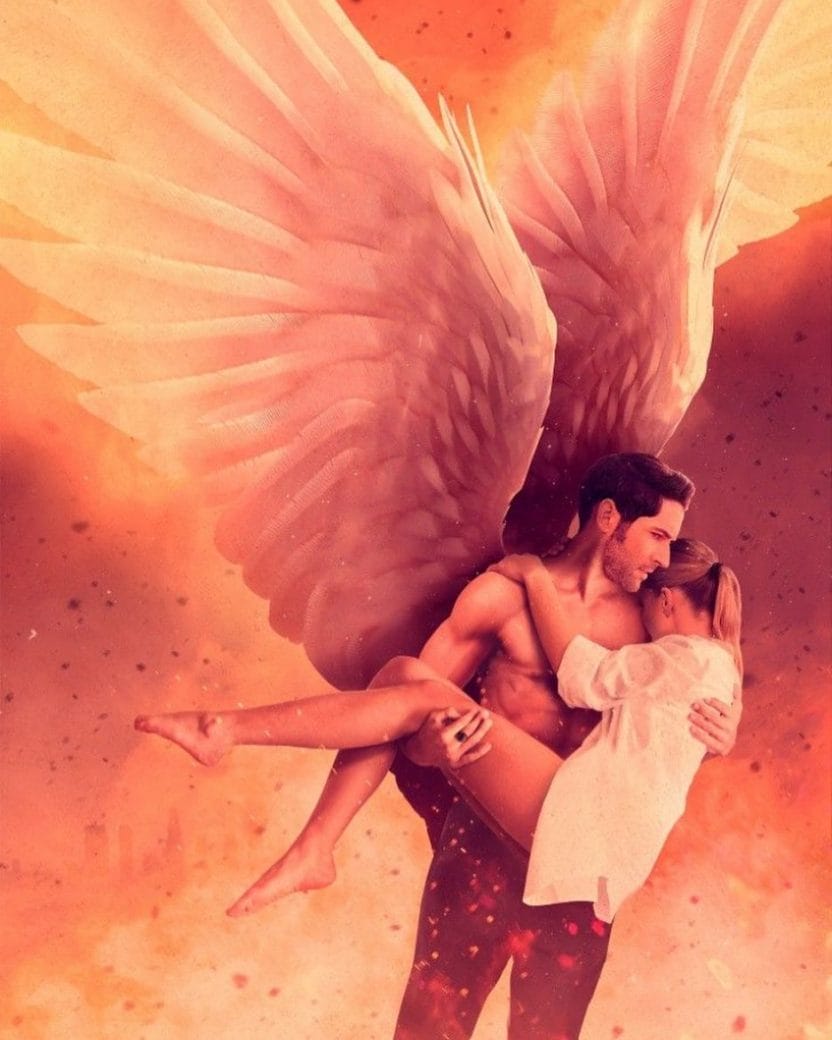 Vegas With Some Radish

Candy helped Lucifer with his family problems, and he, in turn, helped her get out of trouble with a gang. When they receive the news that Candy is dead, he tries to investigate.

He helps Candy, who is in desperate need. But Lucifer does not ask for a favour in return. The help is with a pure heart because he cares about her.