Here’s a list of the best Heist movies to watch on Netflix this week if this thought-provoking genre enthrals you! 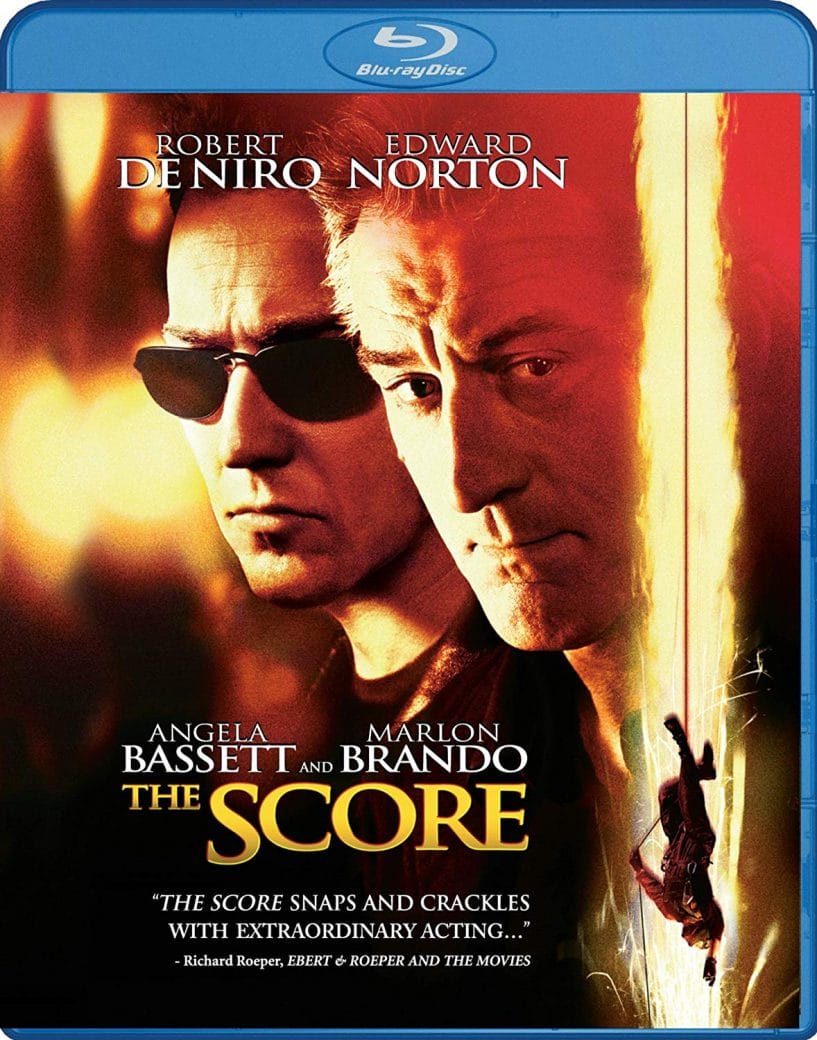 Nick Wells is an expert at cracking safe. He sets himself on a little vacation from robbing people because his dark secret is almost discovered at his routine job. He is advised to pair up with a newcomer called Jack to steal a French sceptre which is worth a bounty.

Son Of A Gun 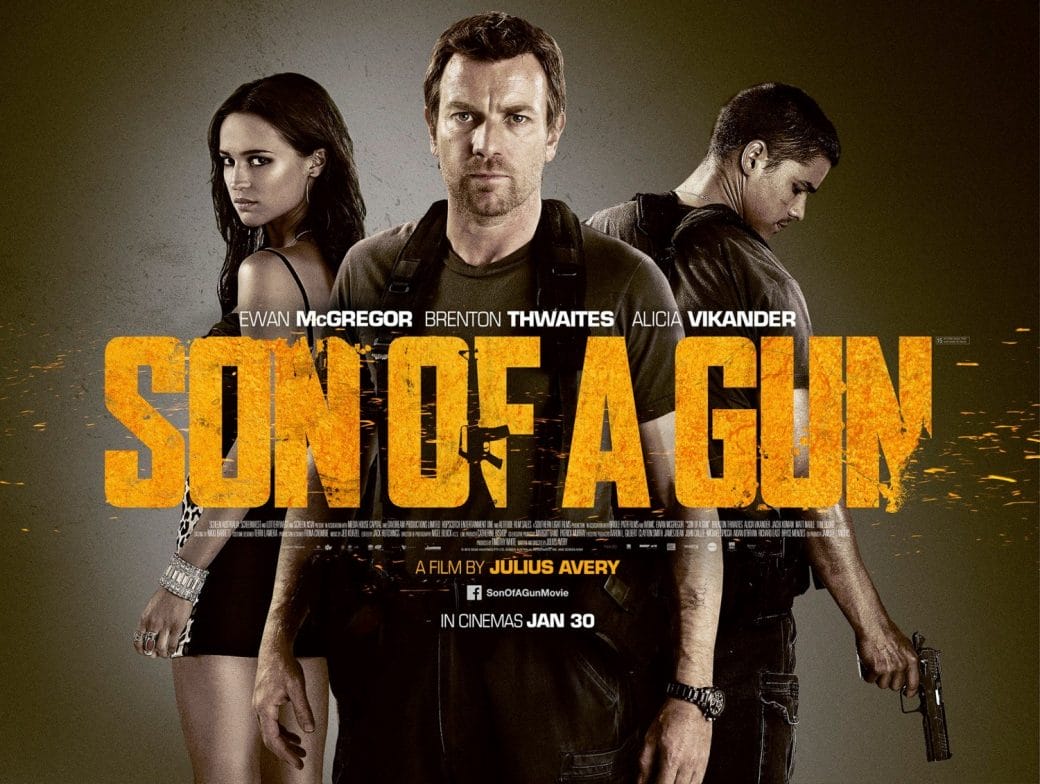 This film has a fantastic cast starring Ewan McGregor, Brenton Thwaites, and Alicia Vikander. The storyline of the film is quite intriguing and a must-watch for all heist film lovers. A group of inmates flee from prison and work together to conduct a massive gold heist successfully. 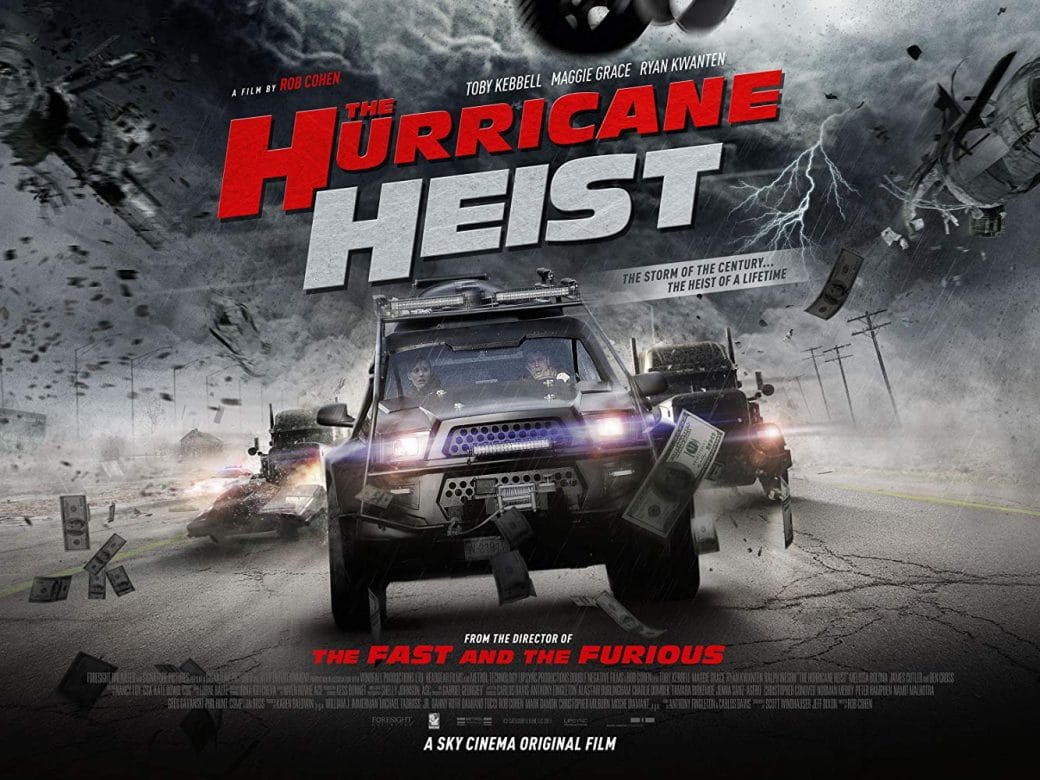 A team of robbers plan a large-scale robbery of the U.S. Treasury’s Mint supply in Alabama. The title of the film is apt and comes into the picture as the area where the theft is supposed to take place is threatened by the presence of a major category five hurricanes. 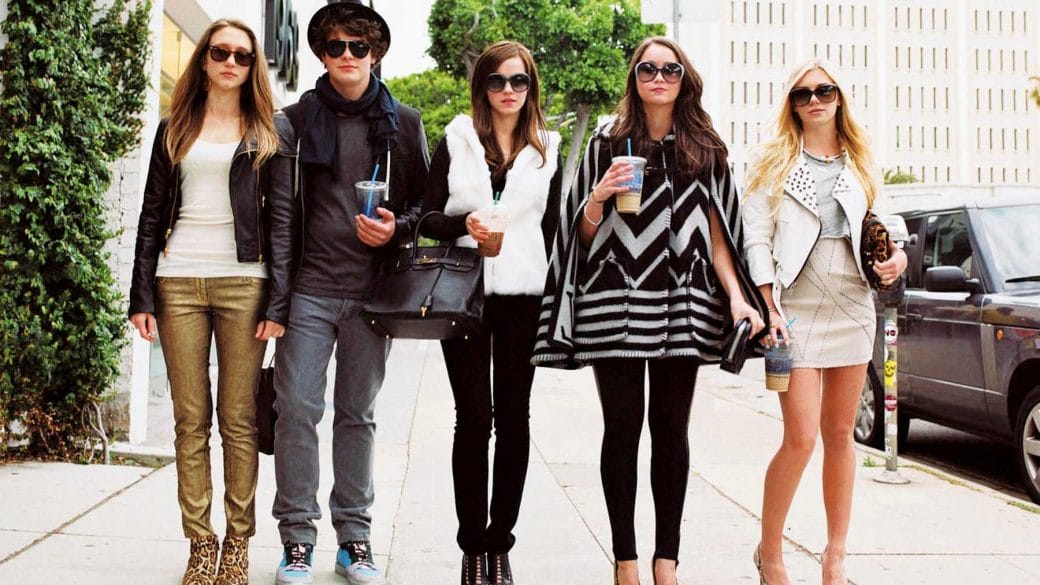 Emma Watson plays the lead role in the film. The storyline revolves around a group of obsessive teenagers. They use social media to keep track of the celebrities’ whereabouts and conduct robbery at their homes. They are loaded with the fanciest and expensive items, but their little bubble of stealing is soon busted. 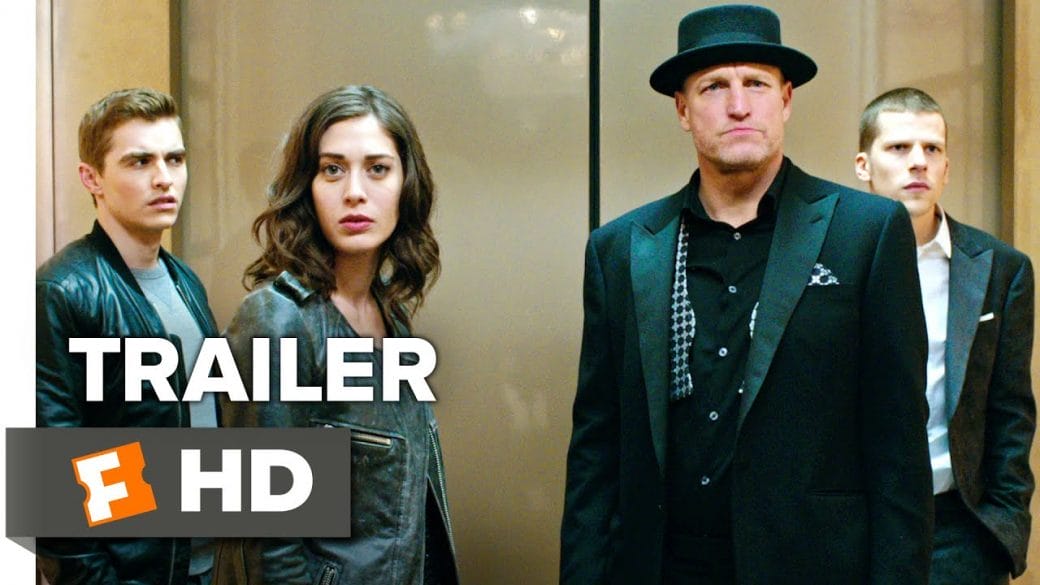 Now You See Me 2 is a 2016 American heist thriller film directed by Jon M. Chu from a screenplay by Ed Solomon and a story by Solomon and Peter Chiarelli.

Now You See Me 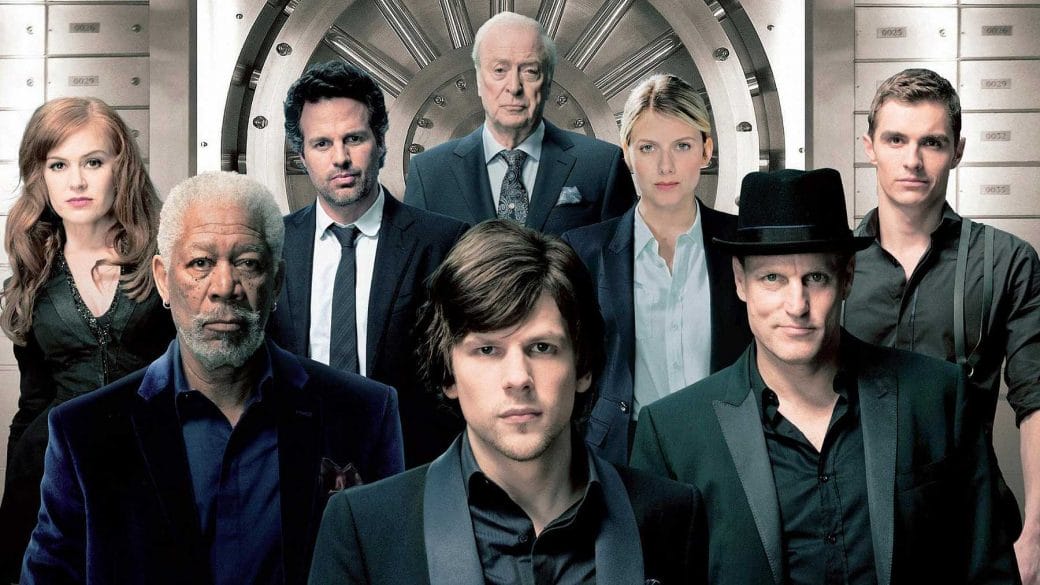 Now You See Me is a 2013 American heist thriller film directed by Louis Leterrier from a screenplay by Ed Solomon, Boaz Yakin, and Edward Ricourt and a story by Yakin and Ricourt. It is the first part installment in the Now You See Me series.