Romance sprinkled with hilarious jokes is the perfect combination. We have compiled a list of the funniest romantic films which you need to watch right away! 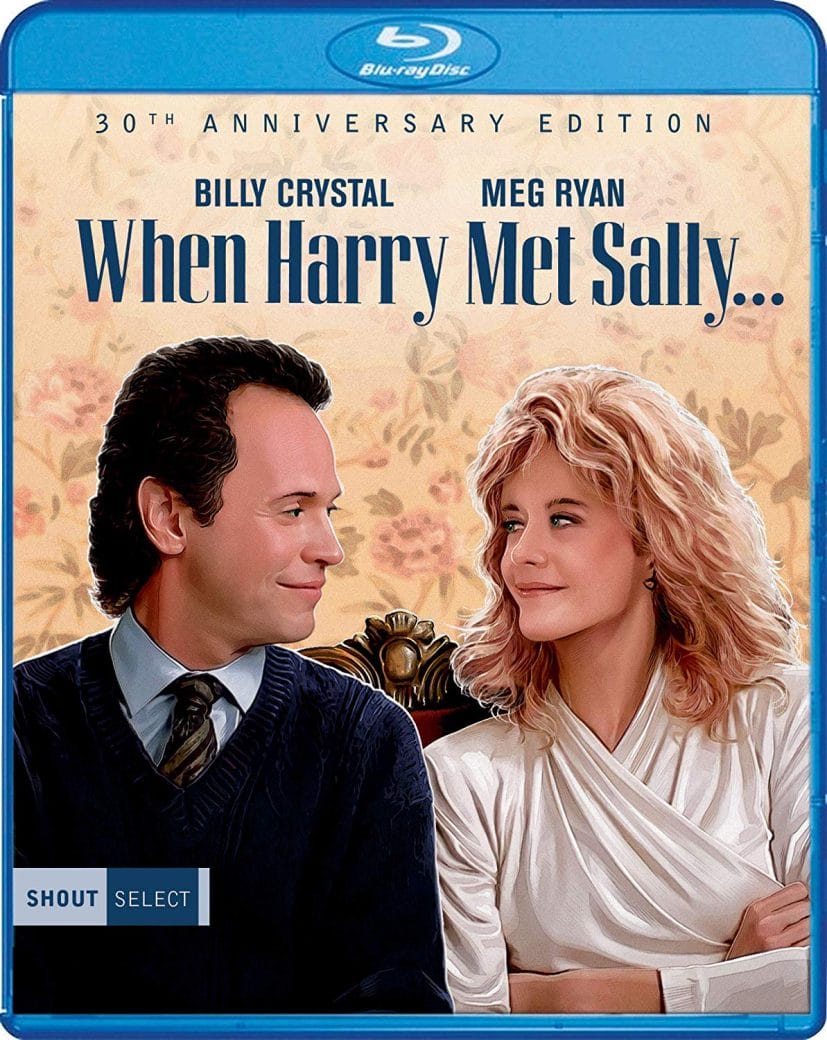 This movie is pure bliss to the lovers of this genre. Two people who didn’t quite like each other initially, later fall deep in love with each other. There are a lot of funny instances in the movie, such as when Harry fakes an orgasm in the crowded restaurant to prove her point that women fake orgasms. These hilarious bits will make you love the movie even more. 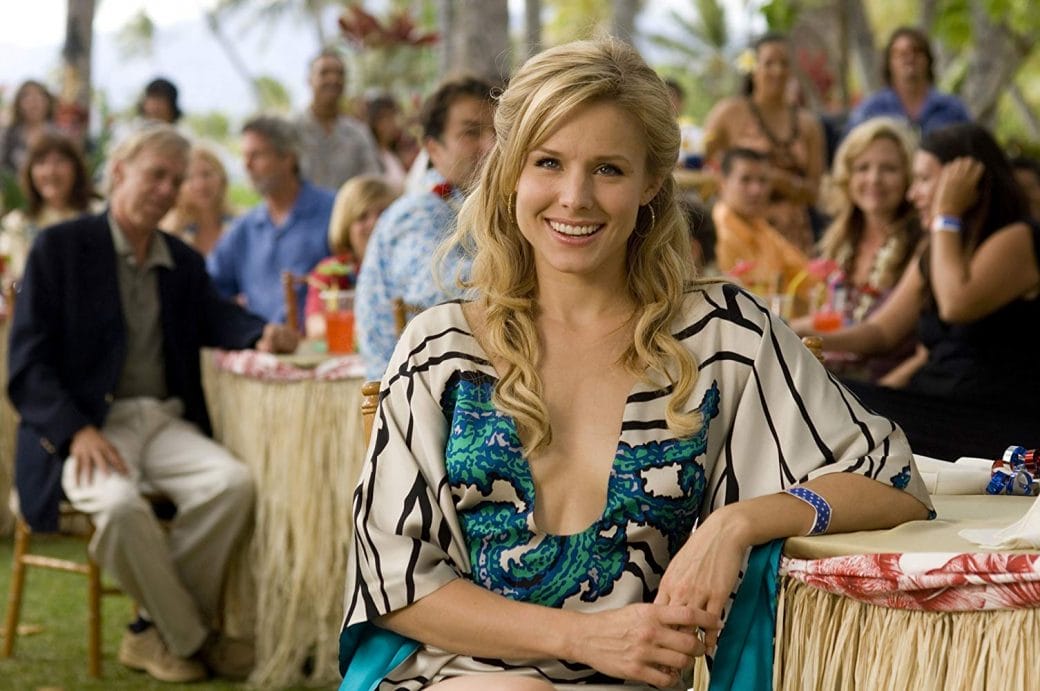 Peter tries a lot to get over his breakup. After Sarah breaks up with him, he bends over and cries, nude. A funny instance from the film which can send you in a fit of laughter. Later, Peter initiates a trip to Hawaii to get over his ex but guess what? He runs into her, and his current girl and things are going to get hilarious for sure. 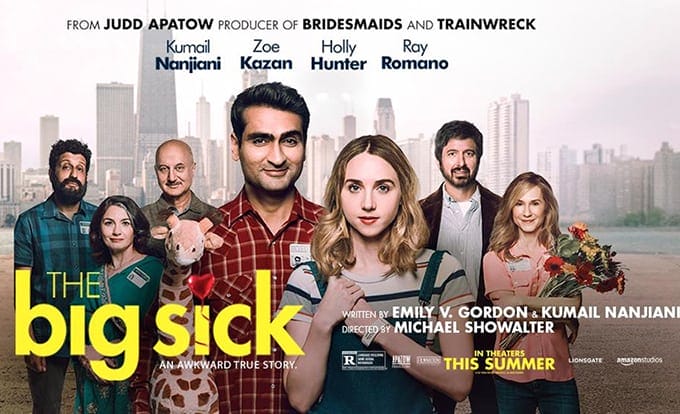 This isn’t a comical film in total, although it is lined up with some kickass jokes. The film is a mixture of comedy, romance, and emotional elements. The story begins with Kumail’s parents trying to set him up with someone from the same caste, and this follows a lot of family drama. Emily falls into a coma, a very tragic incident. But overall, the film is funny and a good watch! 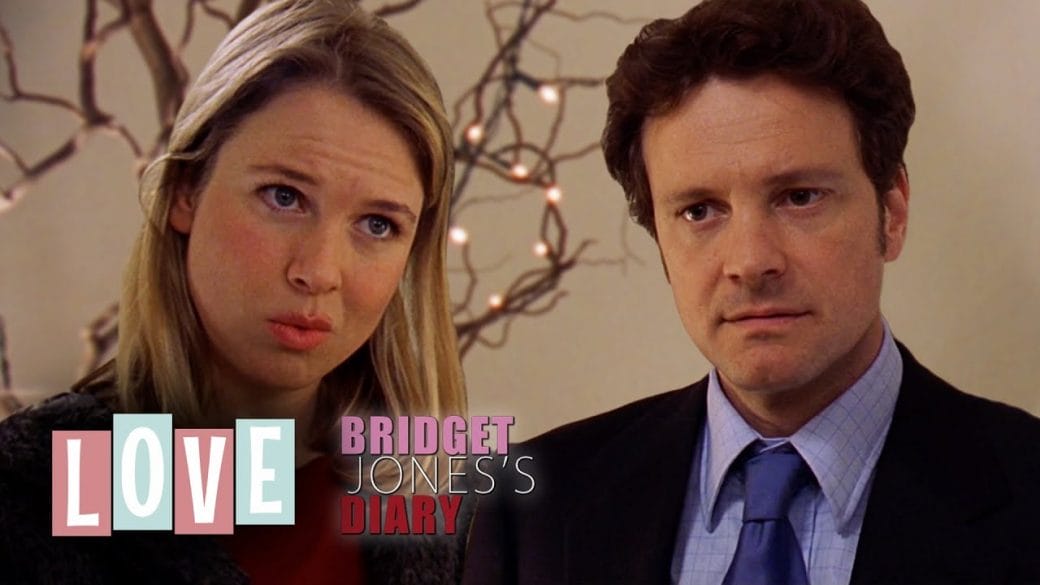 Affection for two men could be deadly serious or rather, deadly funny! Bridget is a fun character. We notice this while she cooks soup for her friends who have come over. The soup turns out to be blue because she boiled a blue string attached to the vegetables. This fun mixture of friends and love will win your heart for sure! 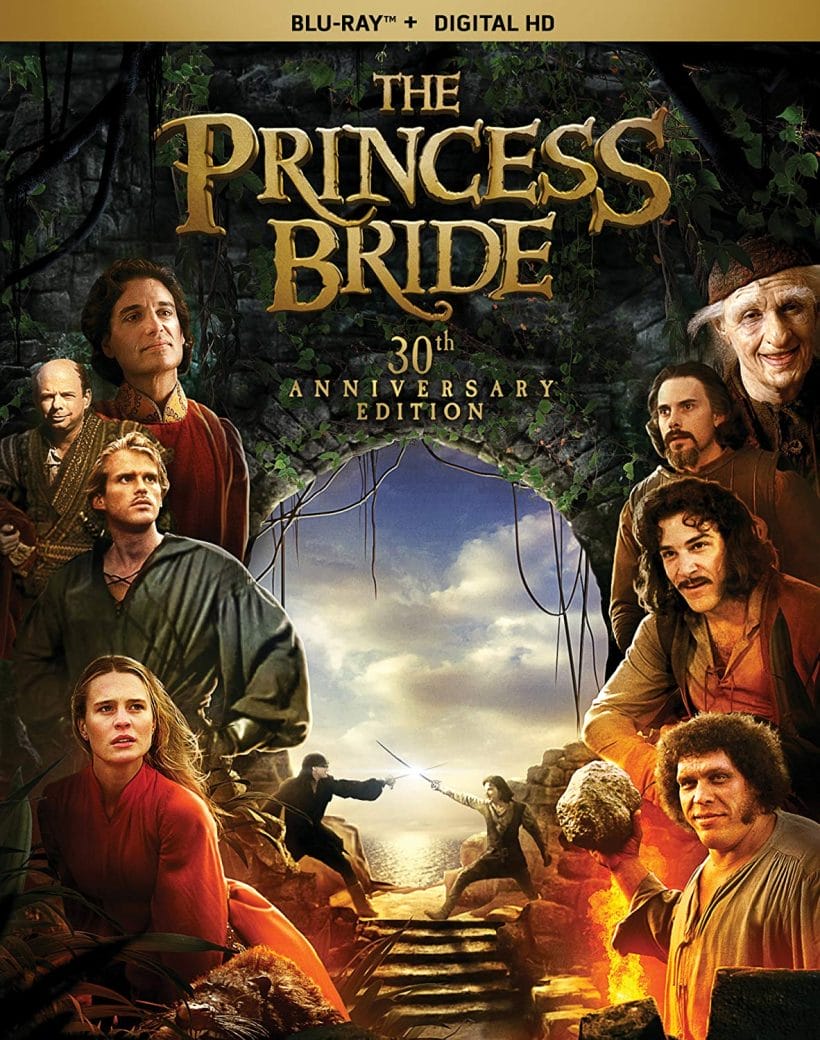 The story is about the eternal romance of Princess Buttercup and the love of her life, Westley. Their story is dotted with so many adventures which makes it comical at every instance. One of the funniest lines from the film would be “You use that word often. I don’t think it means what you think it means”. Watch the movie for more quotes and hilarious jokes!