Top 5 Drama Series That Are Available On Netflix In Spring 2020!

Here’s a list of shows which will be available this spring to stream on Netflix!

The story dates back to the 1890s. It revolves around the urban youth gang called Peaky Blinders. The show follows the Shelby crime family after the First World War has ended.

Tommy Shelby who is being played by Cillian Murphy and his family becomes crucial for a detective, Major Chester Campbell. 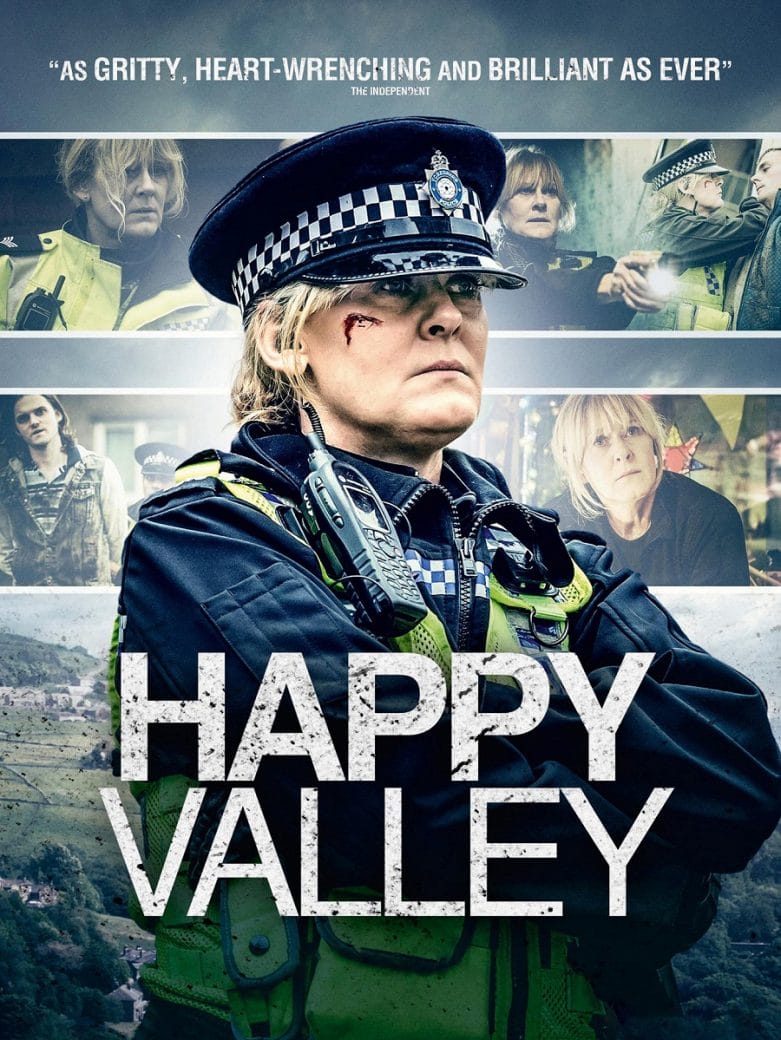 She is trying to get over her daughter’s suicide, but as time passes by, she becomes more keen on finding the man who raped her daughter. As she tries to figure things out, she discovers that the one responsible is involved a more significant crime that leaves her stunned. 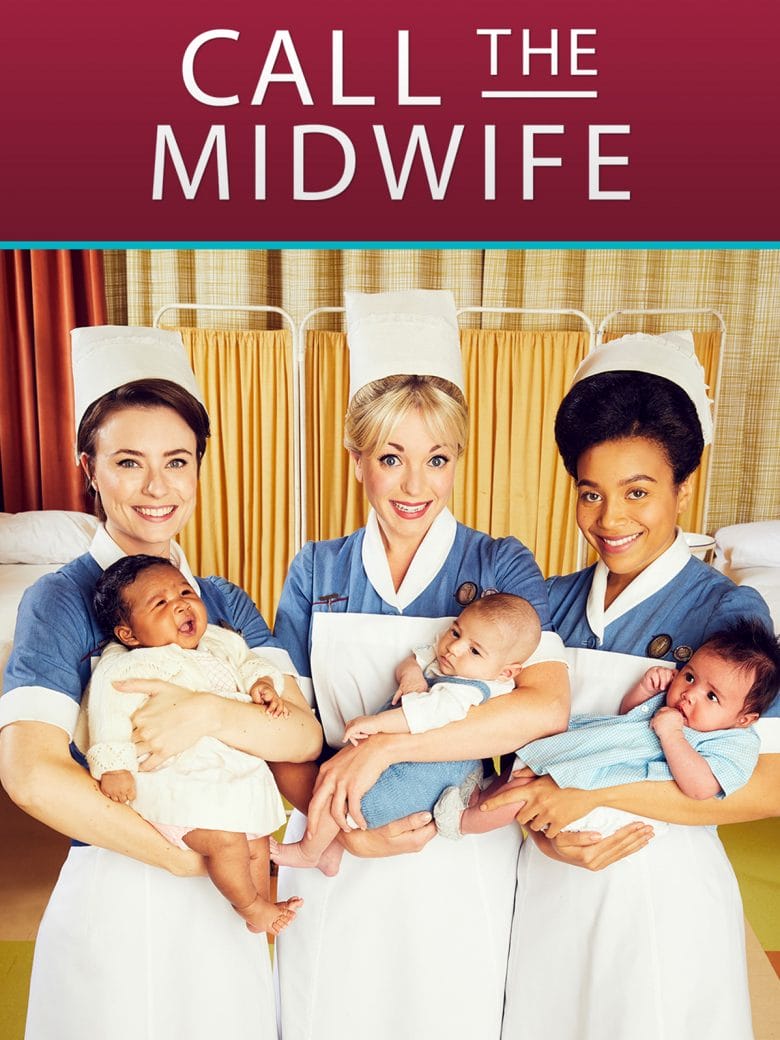 The story revolves around a midwife Jenny Lee, being played by Jessica Raine. She goes to Nonnatus House, which is a nursing convent. They represent the roles of the nurse in ensuring the safe delivery of babies.

Since the medical issues in the Poplar district are piling up along with countless infants being brought into the world, the midwives have strict duties. 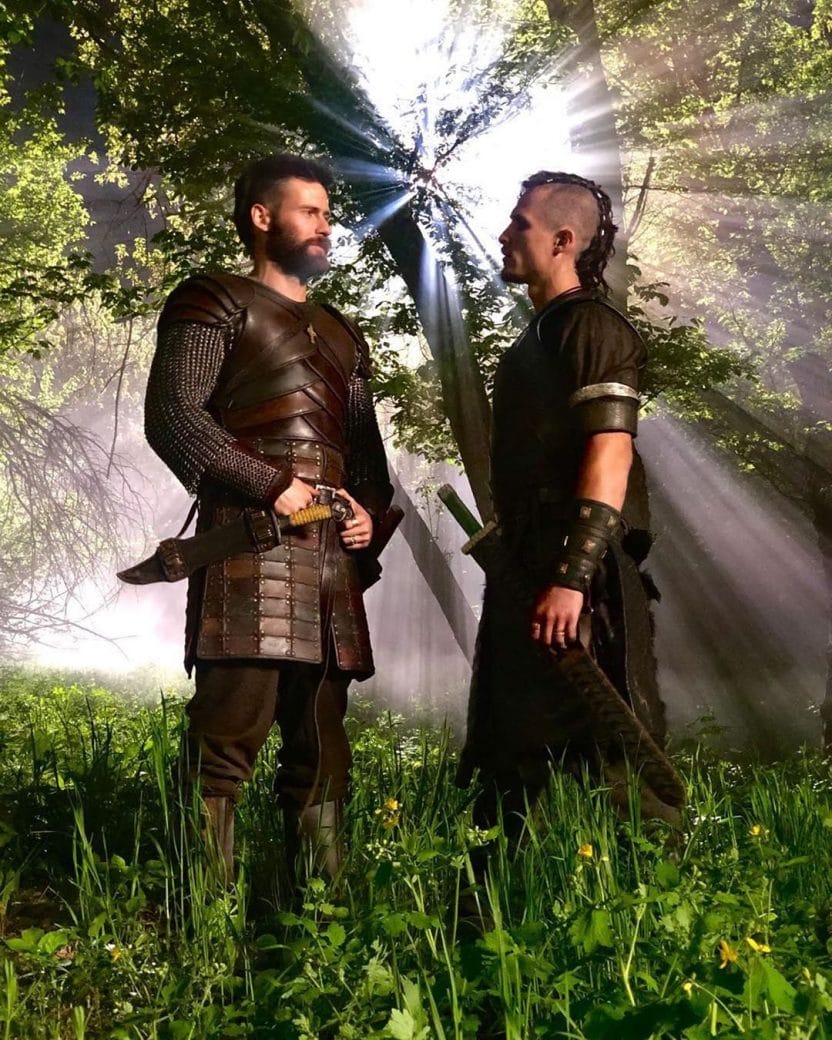 This remarkable show will take you back in time to the Viking age. Alfred the Great has to protect his kingdom from the dauntless Norse invaders.

The plot has a new entry which is Uhtred of Bebbanburg, a born Saxon. He was brought up by the Vikings, and his objective is to seek his birthright. 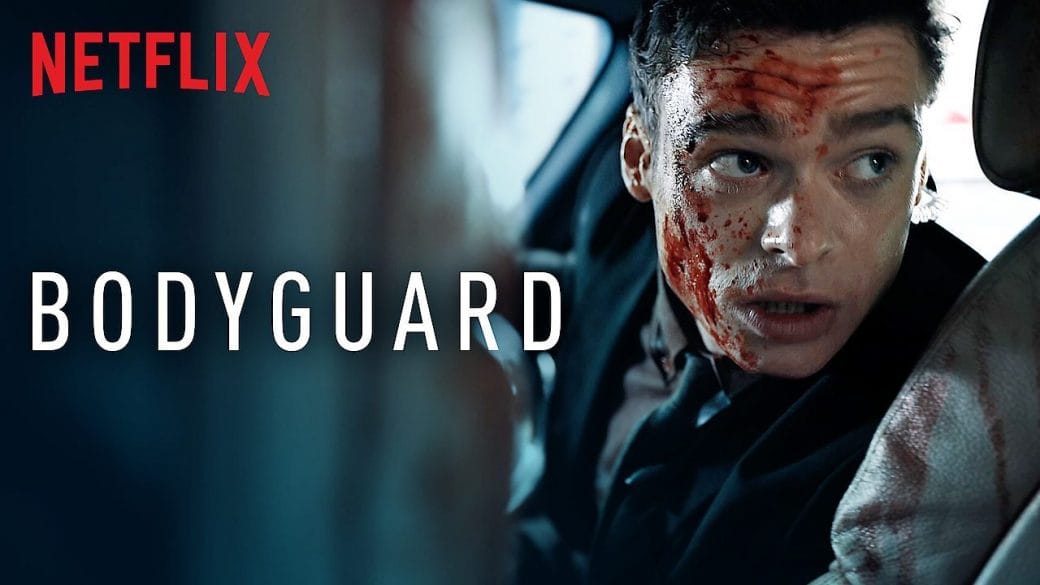 The show is all about Police Sergeant David Budd, who is being played by Richard Madden. Budd has been diagnosed with PTSD while he was serving the British Army.

Later he started working for Royalty and Specialist Protection Branch of London’s Metropolitan Police Service. His role was assigned to bodyguard the Home Secretary Julia Montague. This story has a lot of political and personal spice to decipher.

Top 5 Upcoming Shows On Netflix We Are Excited To Watch!