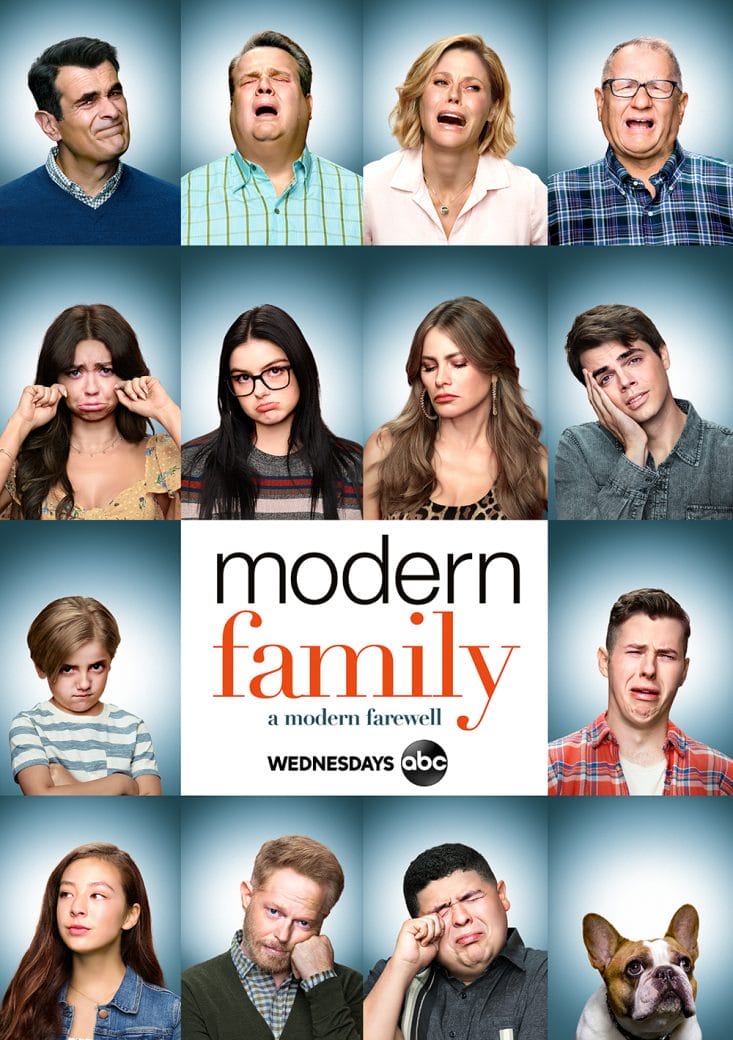 Modern Family had a plethora of exciting couples, and we have shortlisted the best ones on the show just for you! 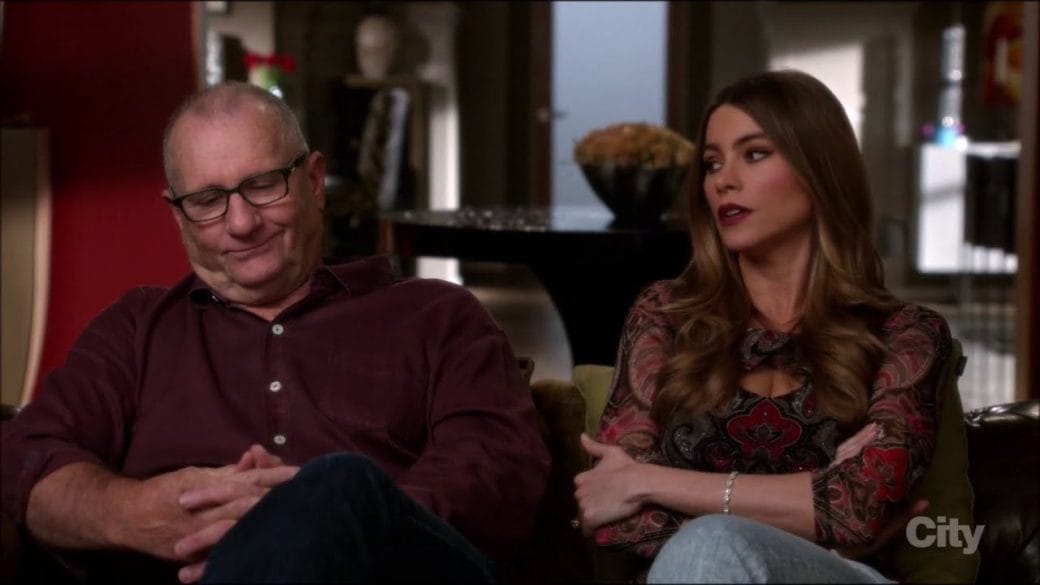 For the first time viewers, it would appear that the young woman is behind the rich, older guy for his money, but that is not the case here. Jay is an amazing stepfather and seems to bond well with Manny. Also, Jay and Gloria share a beautiful relationship with themselves. 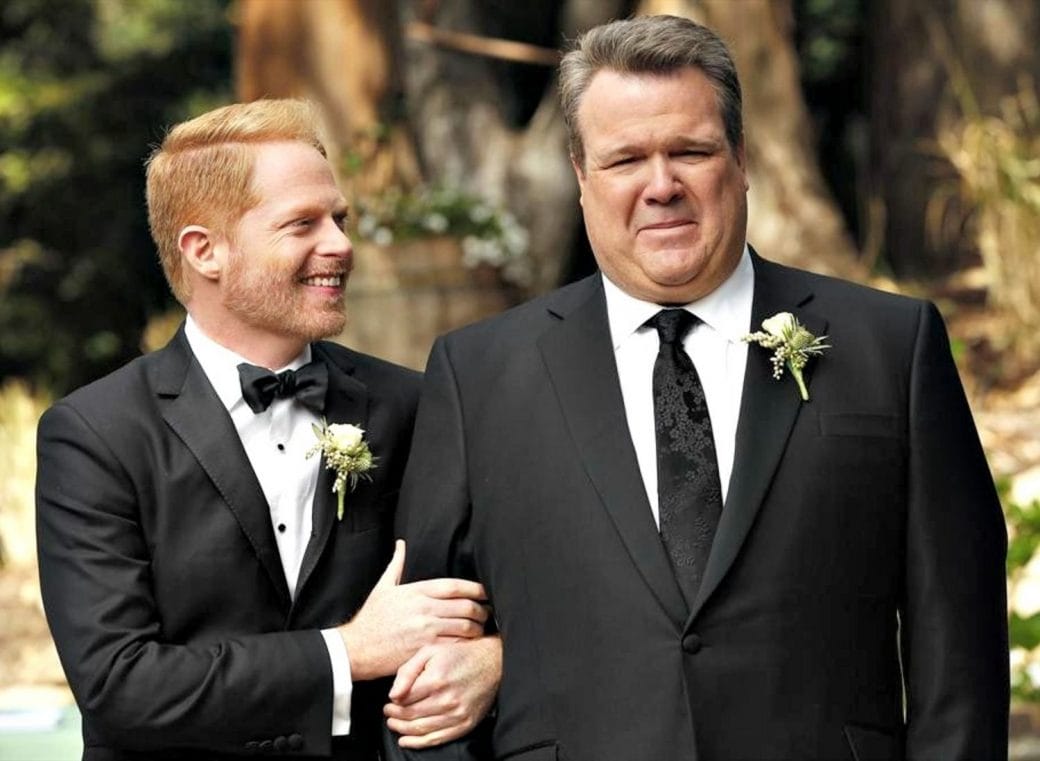 Cam and Mitchell are not ideally the perfect couple, but the number of things they have in common is way more than their differences. They might keep secrets from each other at times, but it is all for the best interest of their relationship. They seem to be the right fit for each other. 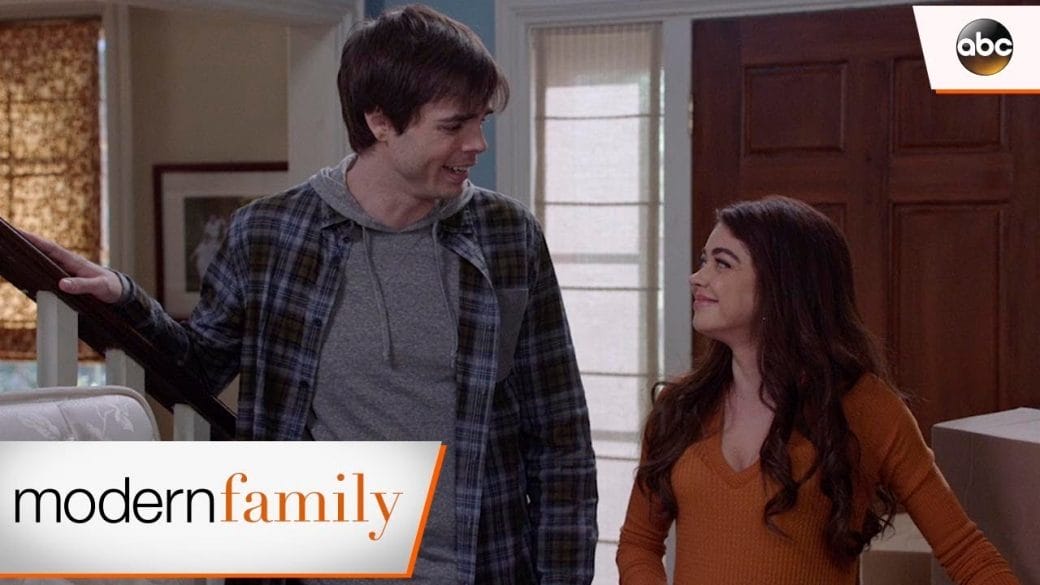 Dylan completes Haley in every aspect, and he is what she needs. They might not have a continuous relationship and would seem to be going on and off, but in the end, they are a happy couple blessed with two twins, and this can melt your heart! 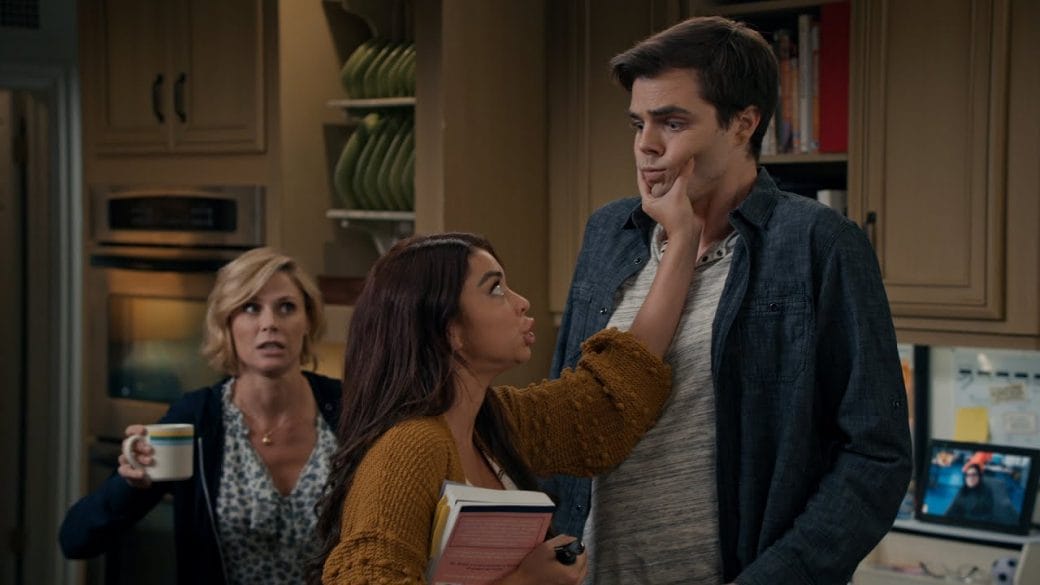 This was more of a love at first sight relationship. Bill was perfect for Alex, and he seems to bond well with her family, but the same didn’t apply for her. She kept pulling Bill down by saying that he wasn’t smart and this was one of the prime reasons for their breakup. But whatever happened was for the best. 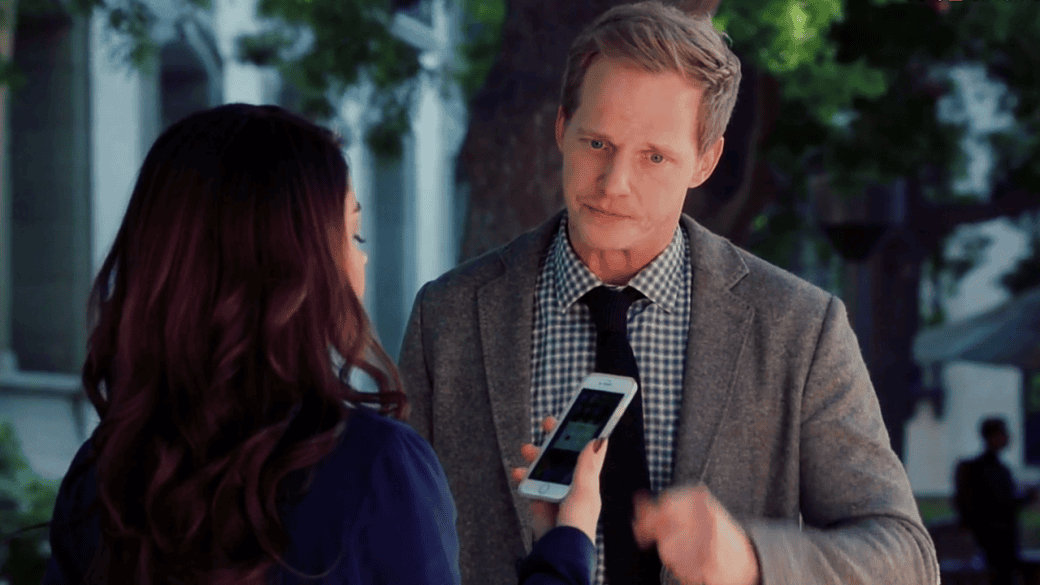 There have been a lot of instances where we thought Arvin and Haley would end up together. He wasn’t anything like the guy she dated before. The relationship wasn’t about looks or glamour. It was more about an intellectual connection, a deep bond. He bought out the creative side of her. But things didn’t work out well. In other words, the relationship was good while it lasted.

Top 5 Upcoming Shows On Netflix Which Has Got Us All Nervous!

Top 5 Jennifer Aniston Movies You Must Watch Right Away!