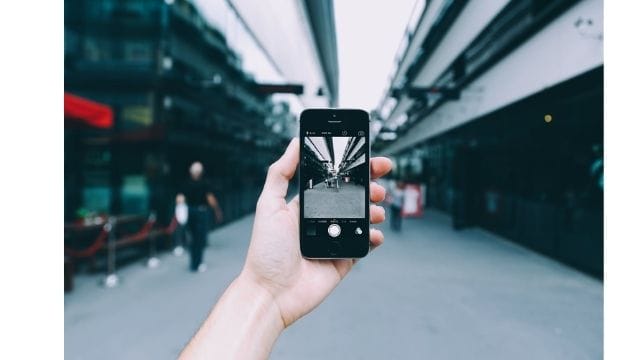 While Android devices don’t slow down at the planned obsolescence rate that Apple devices have previously employed; the fact is that old devices simply do not perform as well or fast as brand new ones. Luckily for all of us Android fans out there, there is a slew of Android-specific apps that can help fight off the signs of old age in your device and keep things running a little more smoothly than they otherwise would. Who wouldn’t want to get the most extended, best possible use out of a device that they paid good money for and keep using their device to do things like play mobile slots, or their favorite mobile game? These apps can work to speed up the operations of the device, free up storage, clean the cache, increase the speed of your processor, and more. We’ve put together a list of the top five Android apps out there so that you can try them all as soon as you need to. Don’t hesitate to optimize your device when those telltale signs of age come calling. 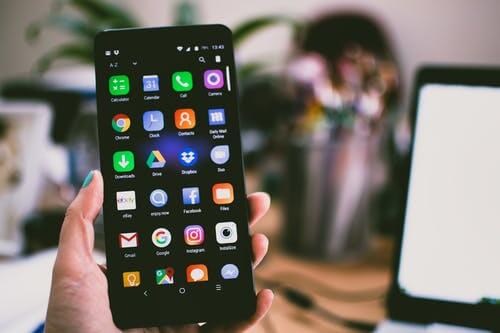 Let’s start with one of the best: Android Assistant. This bad boy will clean up your cache and any other temporary data lurking around on your phone. It will act to block any unnecessary startup apps that slow down your phone’s performance as well as uninstall as many apps as you need at the same time to maximize your efforts. This app will allow you to move all your apps to your SD card if needed to free up more internal device space and activate that literally life-saving battery saver feature. Android assistant is a small enough app that it won’t take up much of the space you’re trying to save on your device.

ROM Toolbox Lite is an instrumental one-man band of an app and is a must in managing an older Android device. With one app, you can backup files, restore apps, manage files, and change system fonts. There are paid and unpaid versions, and let us tell you, the premium version is definitely worth the money. With premium, you can access the app finder, processor controls, storage optimizer, cache cleaner, and more. From this app, you can manage all your other apps and tweak your system till it runs exactly the way you want it to. 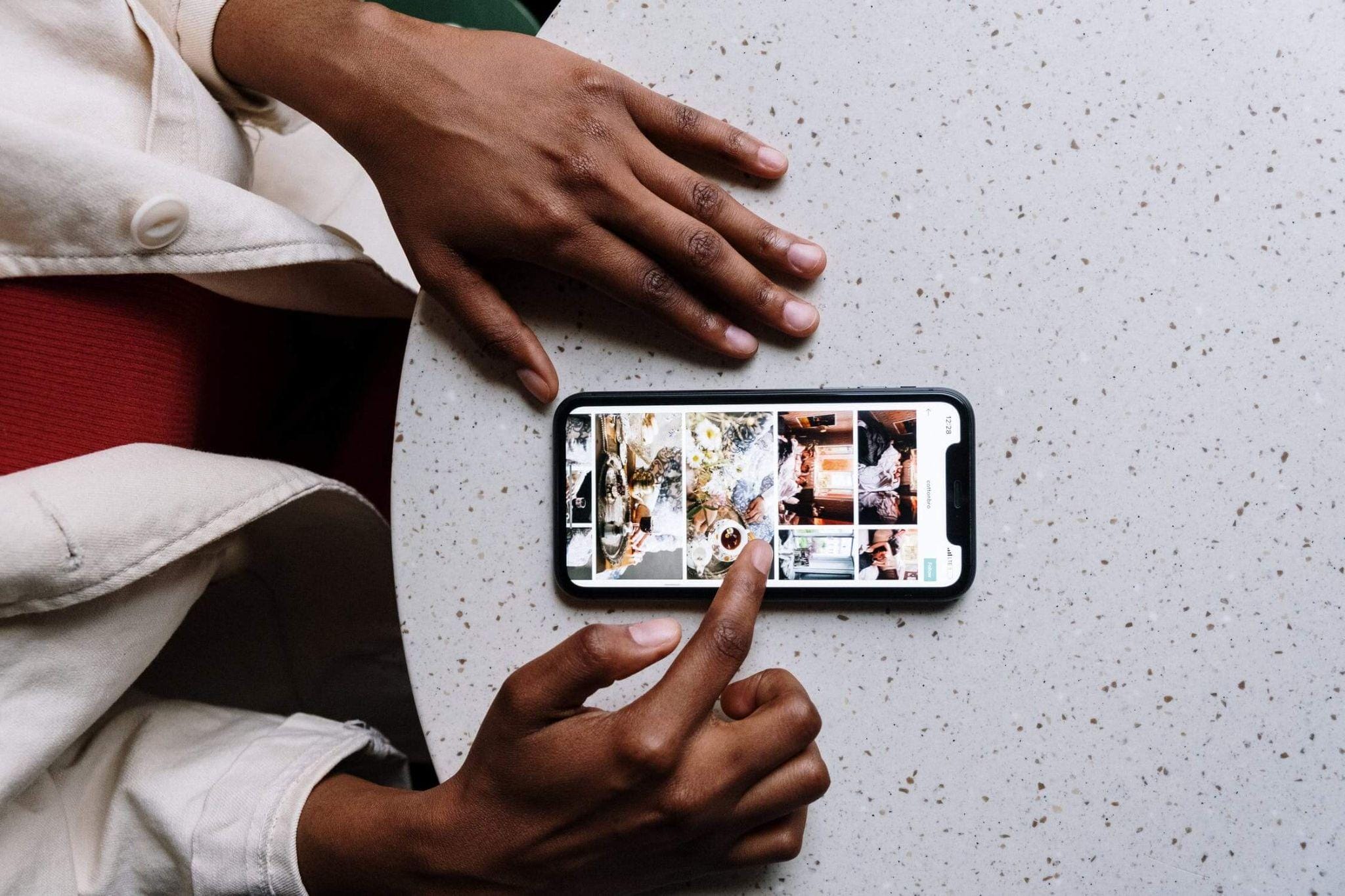 Another handy all-in-on-er is the 3C Toolbox. With this app, you’ll be able to make various tweaks to and manage both software and hardware, giving you a huge amount of control over how your device functions. You can expect to find helpful features such as CPU Control, RAM Manager, Screen Controller, System Optimizer, and Battery Calibration, to name a few. You can keep an eye on any processes running in the background and which resources are being used where. You can adjust battery settings to upgrade performance as well. Higher speed and better performance are just a few clicks away.

Similar apps to try: My Android or System Turner.

Auto-pilot, engage! Greenify is an app that will smooth things over for you in a second. It automatically hibernates any apps that run in the background without being asked to, thus freeing up lots of resources for you to use in ways that make sense for your needs. It also hibernates apps that consume a high level of memory or battery life until they are needed. Your phone’s operating speed and battery life will be perked up in no time at all! Greenify is free to use with additional purchases such as deep-sleep and periodic access to hibernated apps.

If you have many unnecessary files hanging around on your device, then SD Maid is the app for you. This clever little app will shred unneeded documents and delete junk files which radically slow your device down as they accumulate over time. The app also gets rid of logs and reports that keep coming even after an app is fully uninstalled. Your databases will be optimized and response times improved, meaning a faster phone and faster apps. It’s a handy app to have around because those junk files are unavoidable no matter how hard you try. 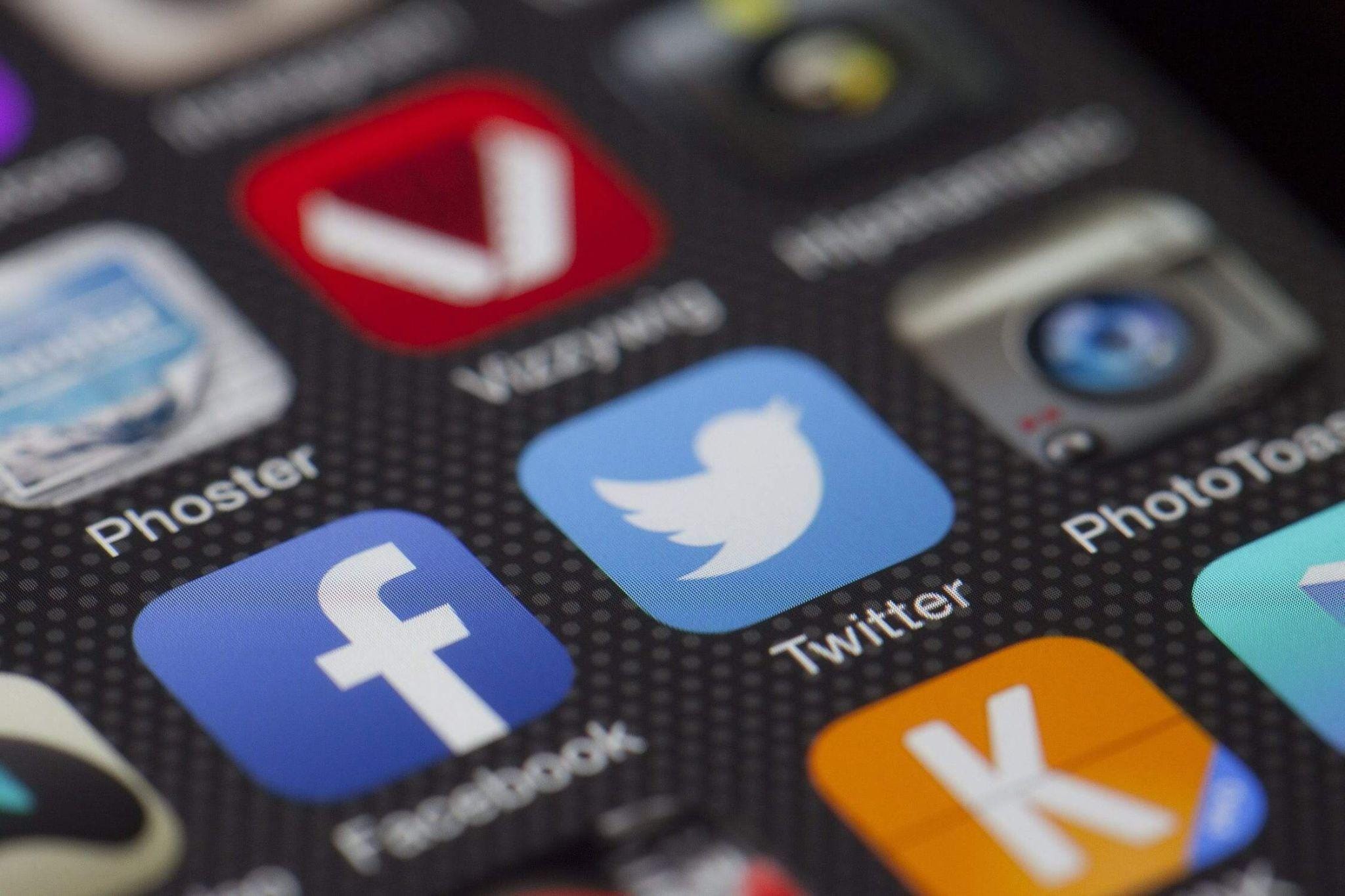 We love Android devices for their level of customizability. It’s not something that other phone manufacturers have been so great about, so we’re over the moon that there are so many options out there for us to choose from for Android modification. These apps are some of the best out there to help you get the most bang for your buck and the best use out of your Android device. We hope you like them!