In times of boredom, you need some entertainment. However, in times of crisis when you are on lockdown in your home, you need entertainment even more. Here are some Hulu shows that you can check out while practicing social distancing. 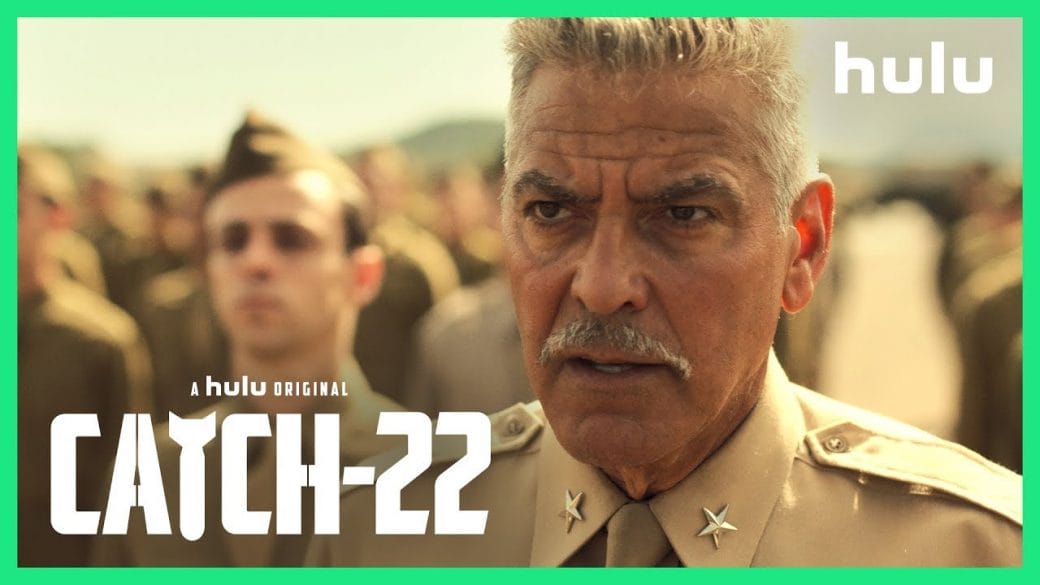 If you are into historical shows, then you should watch Catch-22. It is set during World War II. It follows the story of Yossarian, who is trying to get out of the army and the war on counts in insanity. The show is a four-part miniseries and great for binge-watching. 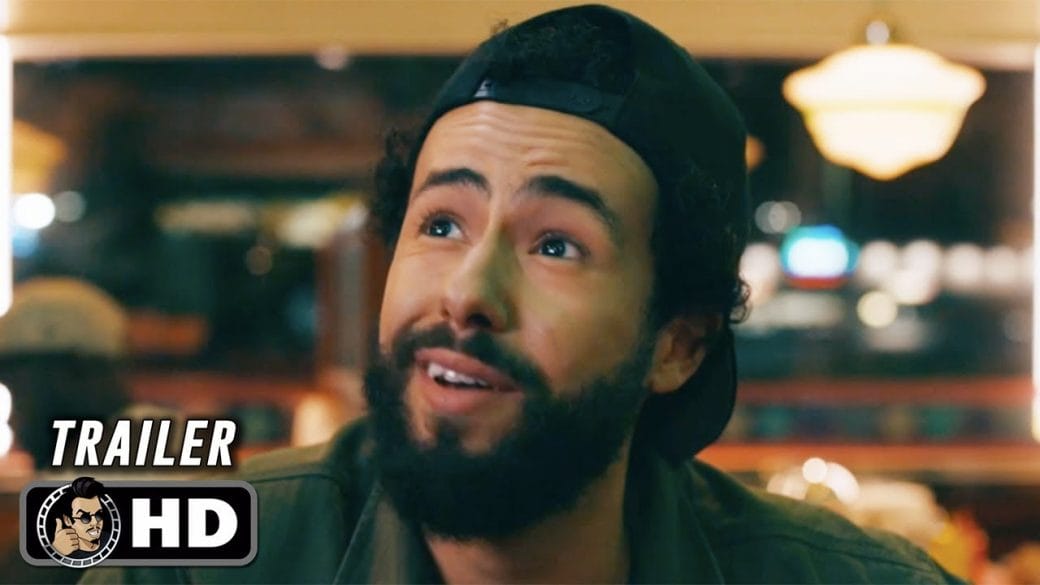 Looking for a good comedy show? Ramy is the one you should watch. It follows the story of a Muslim man who is trying to navigate his life between and work and dating. He tries to deal with dilemmas due to his religion while living in dangerous times in the 21st century. The show is riddled with comedy but does not feel like a waste of time. It also tackles important issues. 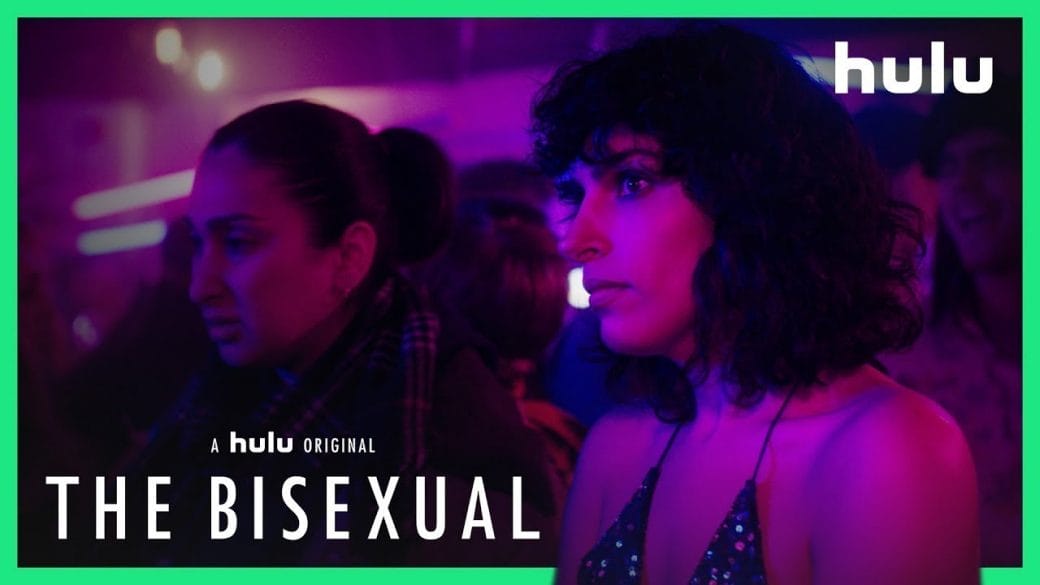 The bisexual is a moving show that explores themes of sexuality in a very realistic way. It follows the story of a bisexual woman who is going through a recent breakup from her girlfriend. She moves in with a writer and tries to understand and experiment with the intricacies of her sexual identity. A very relevant show in today’s time, The Bisexual is a must-watch. 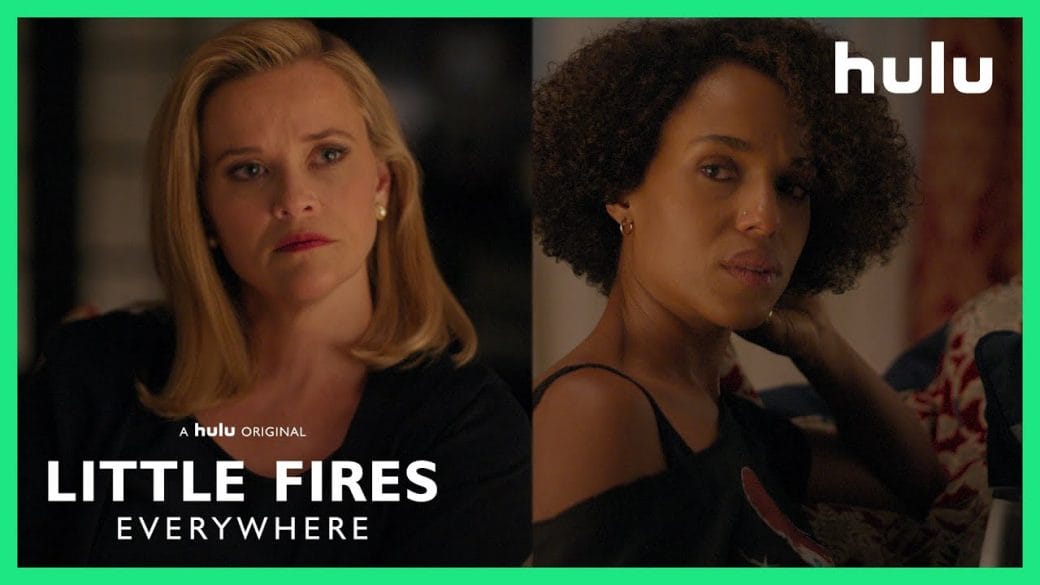 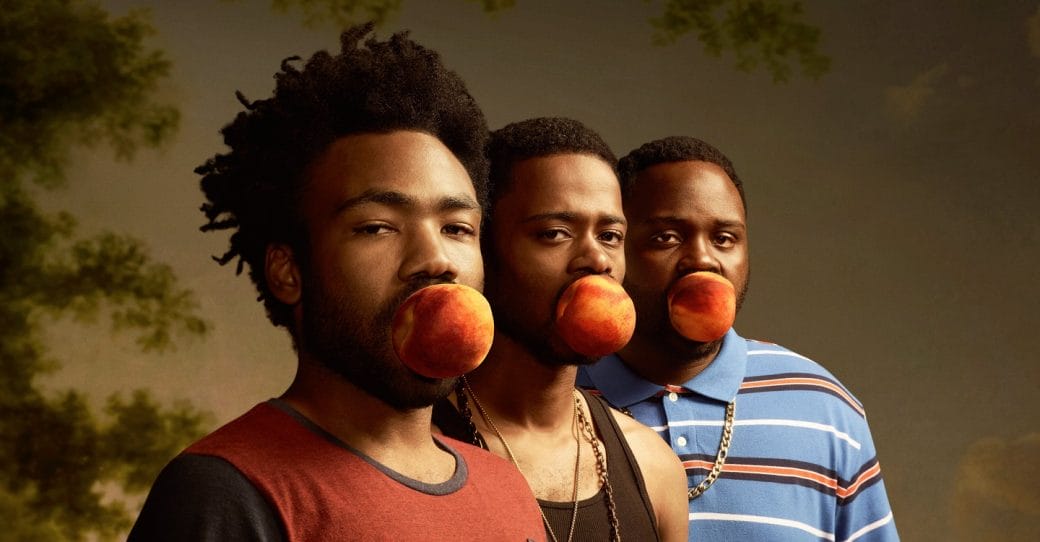 The highly decorated actor, rapper and showrunner Donal Glover bring magic to your screens through Atlanta. Atlanta is a comedy show that tackles realistic themes in a creative way. It follows the story of Earn, who becomes a manager for his cousin, a new rapper.

Many scenes and episodes are unique and highly creative. If you are looking for a thrilling experience, then you should give Atlanta a chance.