Are you all excited to know the upcoming series on Netflix in 2020? Well then, you are exactly where you’re supposed to be! Here’s a list of the best Netflix programs you all can binge in 2020!

Set in the late 80s, Pose explores the various juxtapositions of lives and society in New York. On one end, we see the luxury levels rising to new highs and on the other, we see the change of the social and literary scene in the city.

The last season of everybody’ favourite ’90s series is coming to an end. While the original left Netflix earlier this month, it is now time to bid our final adieu to Uncle Jesse. The second part of Season 5 will focus majorly on DJ, Stephanie and Kimmy characters.

Ladies can rule the entrepreneur world with their exceptional and brilliant abilities. The tale goes back to two business ladies working on their project to enable women their age to have a better sex life.

13 Reasons Why is a highly debated show on netflix, since it has received mixed reviews from the critics and viewers. The show initially looked like it would have only two seasons, but it got renewed for a third and now, a fourth season for this year. 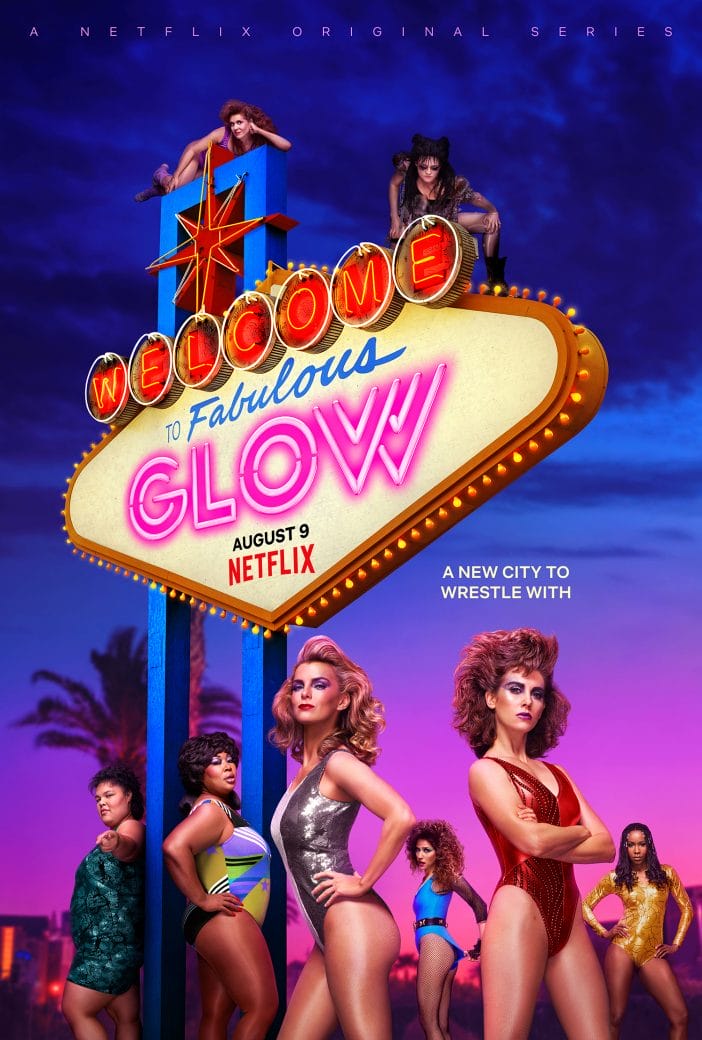 The legendary woman’s wrestling is back with a bang. Get ready to experience more skill and drama this season!

The season one revealed the identity of McNairy and he would now be dominating the second instalment of the show.

Having a relationship in the workplace is not the most favorable option. Louisa has an interesting tale to tell. She’s a mother who has an affair with her mad boss. Things sure would seem to go the wrong way!

Feeling low due to the ongoing crisis of the world ? Queer Eye is the perfect medicine of positivity you need. Five glam gurus and life teachers namely Tan France, Jonathan Van Ness, Karamo Brown, Bobby Berk, and Antoni Porowski takeoff people who need some help and guidance in life by not just giving their wardrobe a makeover!!

Wanda Sykes and Mike Epps play the lead role in the series. The plot is about a working-class family dwelling in Indiana.

Dark is the first-ever German series among all the shows and movies on Netflix and has been getting low reviews across the board. It started its journey as one of the most underrated shows on Netflix and is now on the tongue of everyone.

Apart from that there are also some other series which are much anticipated by the audience!