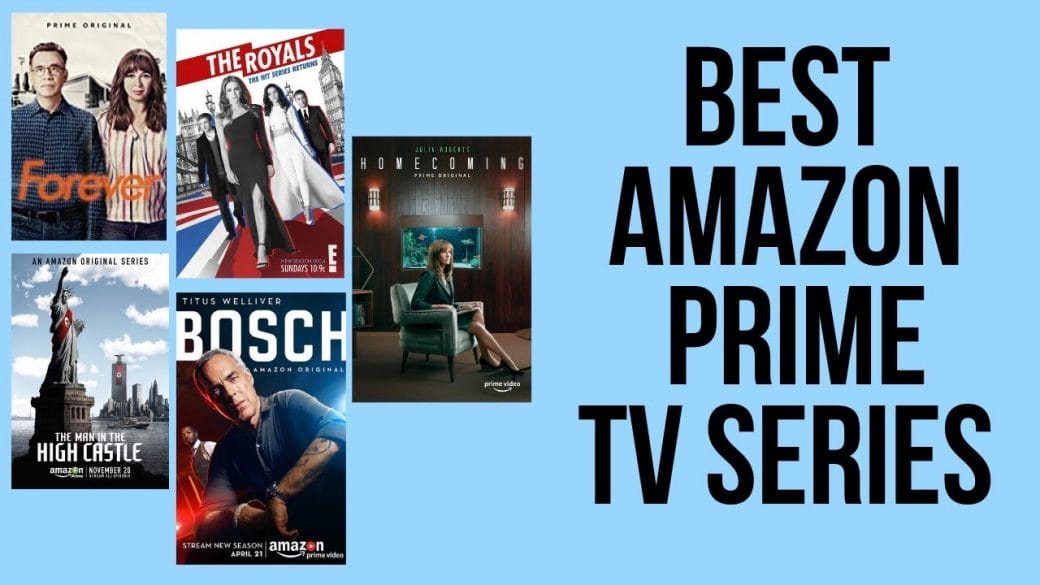 Top 10 Series To Watch On Amazon Prime This Week!

Amazon Prime is one of the best streaming platforms right now and we have selected the best shows this week for you to enjoy!

This is the red-hot show on prime right now for its versatility. It has a hint of comedy but with class. The story revolves around a woman, known as Fleabag. She is a neurotic woman who is caught up between a failing business and a not-so-happy personal life.

The word Fleabag reminds the audience of dirt but there is more meaning to the name, a much deeper essence. To find out the depths behind this story, watch the series! 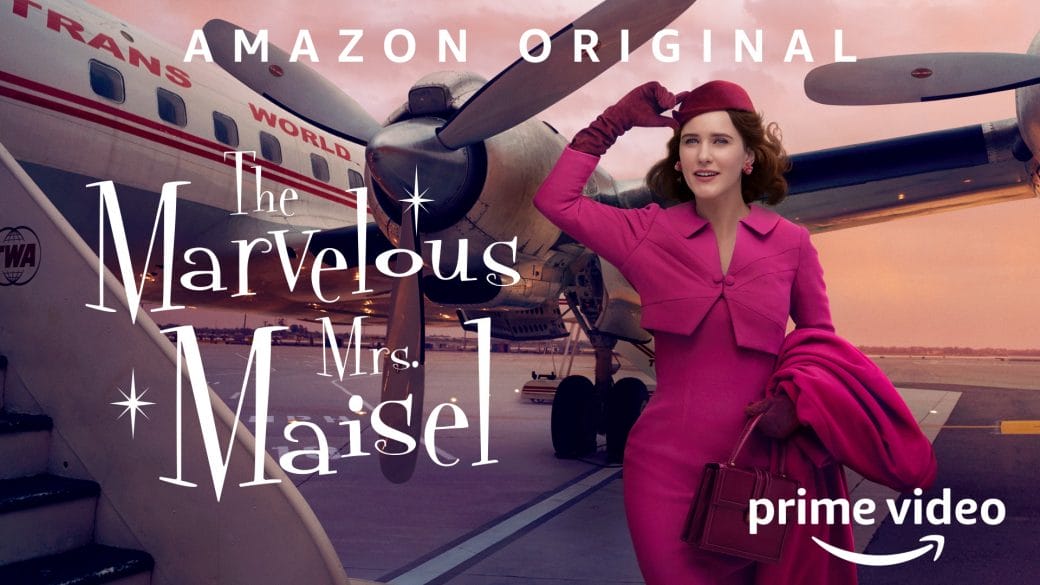 The concept of this show sounds funny and it sure is entertaining. A content mother and wife have a happy and simple life but things are bound to change when she discovers a secret talent–stand up comedy.

The storyline revolves around The Tick played by Peter Serafinowicz and his accomplice Arthur played by Griffin Newman. It is a brilliant show where these two together fight crimes against the villain called The Terror played by Jackie Earle Haley.

It is fresh with new ideas in the genre and makes your mind ponder over this interesting superhero tale.

The creators of this show are the legendary Kate Purdy and Raphael Bob-Waksberg. The plot revolves around a young woman who has a complicated path to decipher her past and find out the reason behind her father’s death.

This quest puts her dear ones into worry due to the fear of her being turned into a complete lunatic.

Joy and jitters are the part and parcel of life. The show begins on a depressing note but it paves is a way of finding the balance between happiness and grief. Tig Notaro doesn’t have the best life.

From fighting breast cancer to witnessing her mother being taken off life support and reconnecting with her stepfather, the show teaches us to embrace tragedies with a light heart.

Amazon’s original series Sneaky Pete is a fun watch for drama lovers. Marius Josipovic is out of prison and he incorporates the identity of his former prison-cell inmate, Pete Murphy. He does so to hide from crime boss Vince Lonigan. The script is brilliant and cleverly written.

This series will send you 200 years into the future and believe me, the hypothesis could make your head spin. The humans have occupied every part of the solar system but the main focus of the show lies around the wiping off of the human race. This sci-fi series can make you put your thinking caps on whilst mesmerizing you with the beauty of outer space.

This show is worthy of all the appreciation in the world. It focuses on a smart but struggling writer. The writer decides to lead a double life.

He pretends to be a private detective by incorporating the methods he had read in old novels.

Marriage is a long commitment, to share the best and worst moments of one’s life with the same person always can sound wonderful but sometimes it could even get monotonous.

June and Oscar have been married for the past 12 years and their future is almost predictable. June decides to spice their relationship up by taking a ski trip. However, things take a different twist when they are both in unknown territory.

Sometime’s life can be so unpredictable, a little foolery can completely transform your life forever. The story of Catastrophe is something like this.

A British woman and an American tourist have to seal the deal and confirm their alliance due to an unplanned pregnancy. A really dramatic thing to watch, isn’t it?