Here’s a list of the most exciting sci-fi movies that are going to come out this year and which are a must-watch!

A Quite Place Part II

Abbott family has to face a lot of new issues, and problems post the apocalypse. The terrors can electrify your nerves and leave you startled. 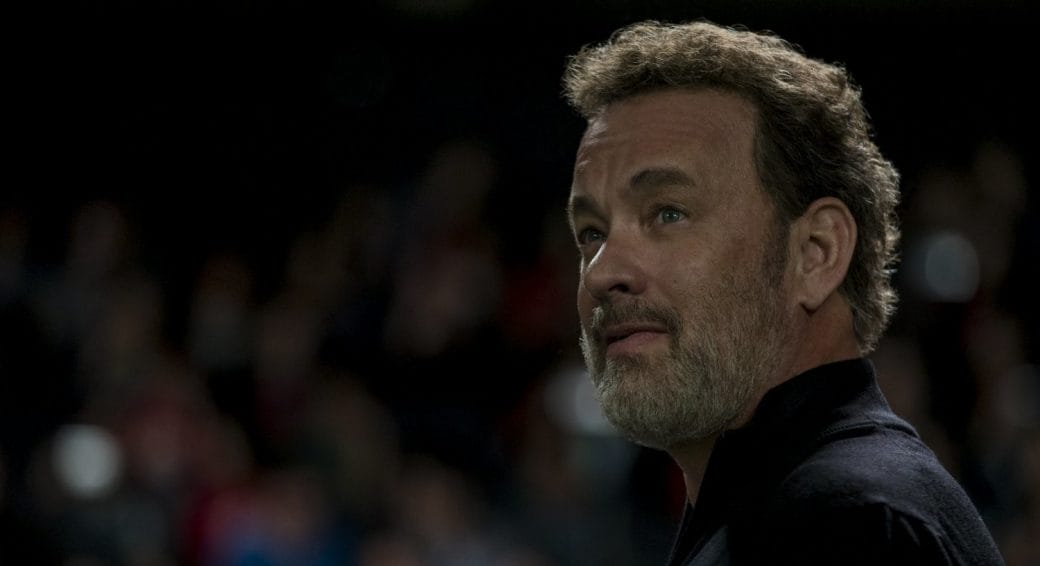 Tom Hanks is the last human left to survive on earth. This loneliness could be depressing; hence he develops an android to keep him and his dog company as they embark on their journey to explore the world. 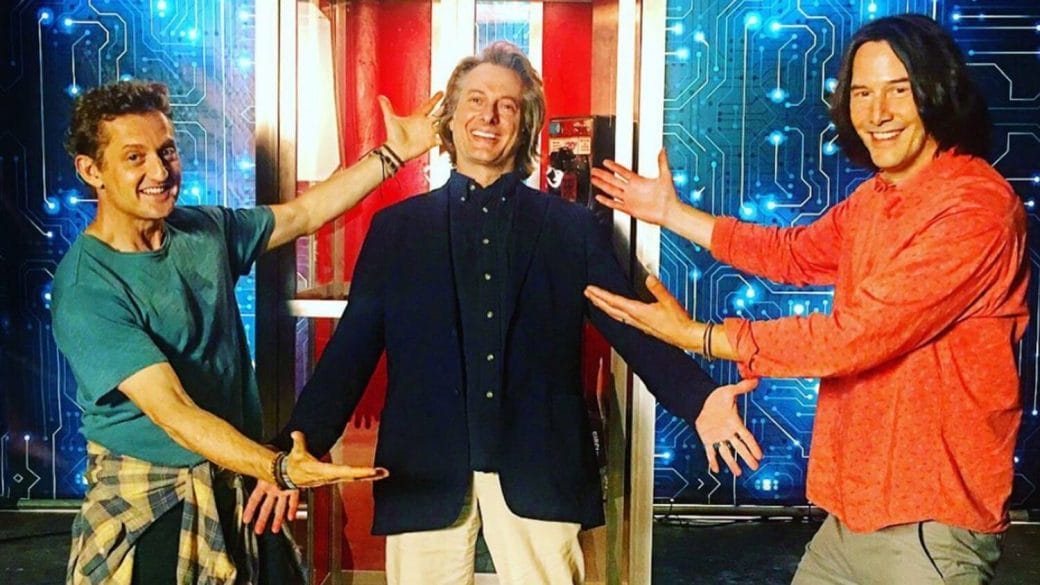 Keanu Reeves and Alex Winter are middle-aged rockstars. Their life takes a complete twist when they are alerted by a stranger that their music is essential to save the world. 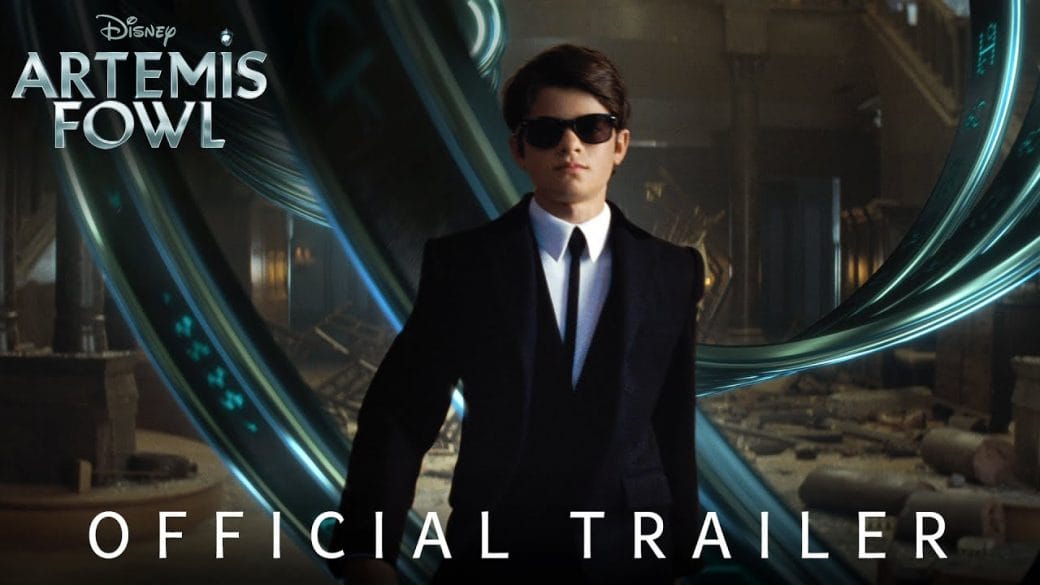 This movie is an adaptation of a book and revolves around a 12-year-old criminal mastermind.

Eternals is an immortal alien race who have lived for about 7000 years in complete secrecy. Now their objective is to fight and to save the world from their enemies 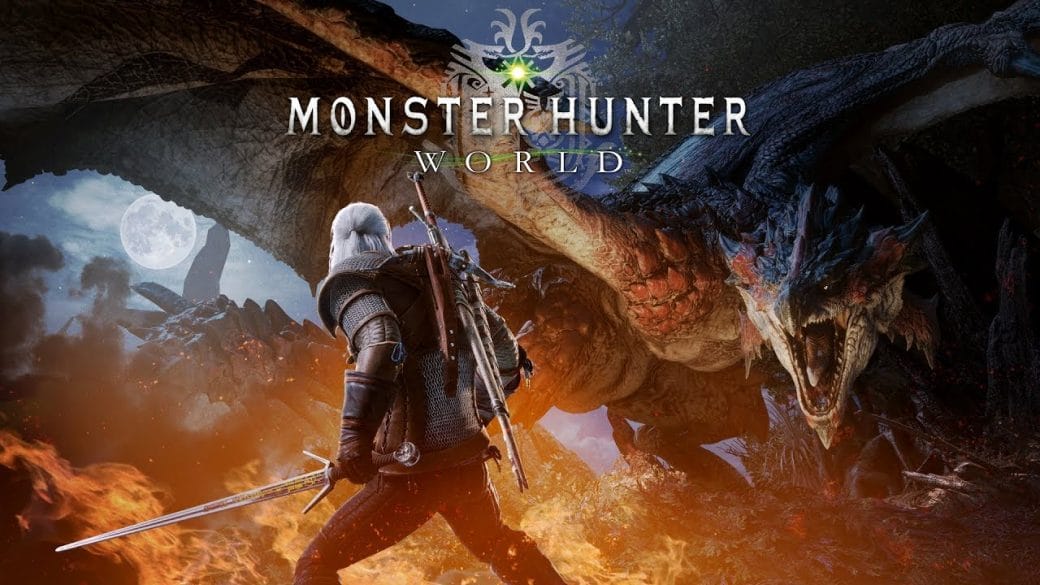 Captain Artemis and her soldiers are sent to a new world with terrible and dauntless enemies. She has to team up with a stranger to retaliate back. 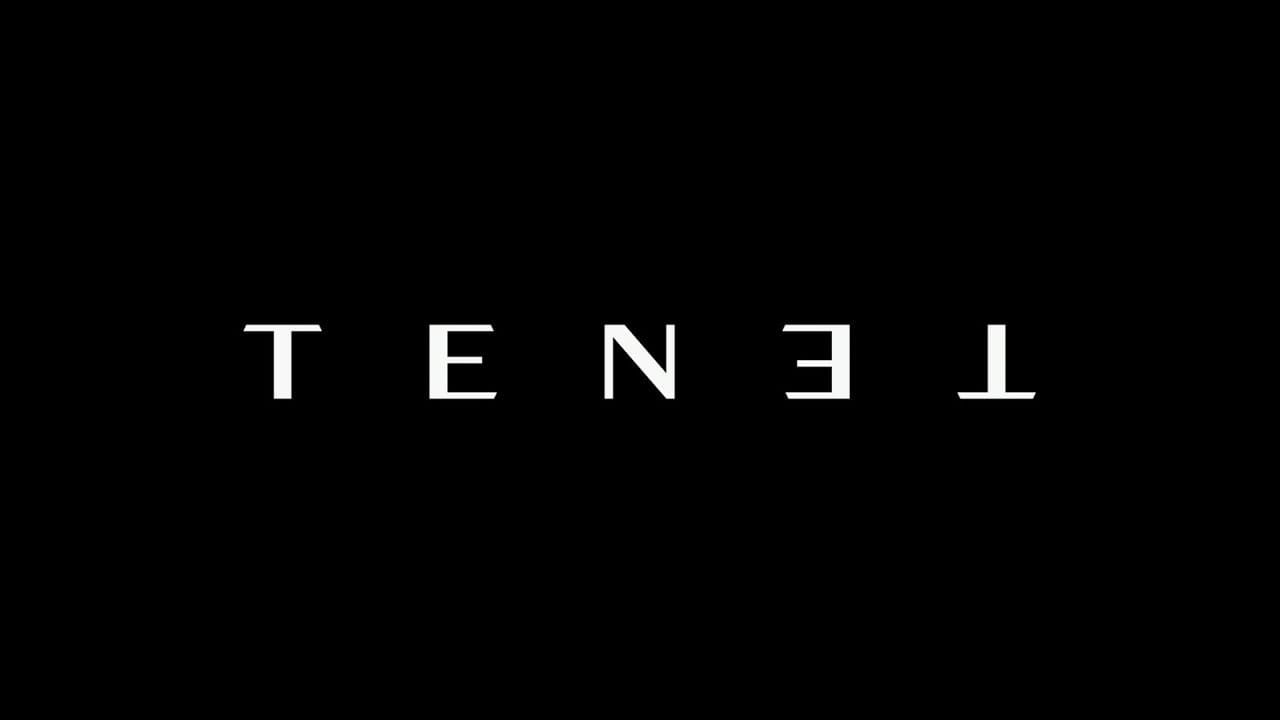 This is a Christopher Nolan film. The storyline revolves around an agent who has a mission at hand which he must accomplish to stop the, in other cases inevitable, World War Three. 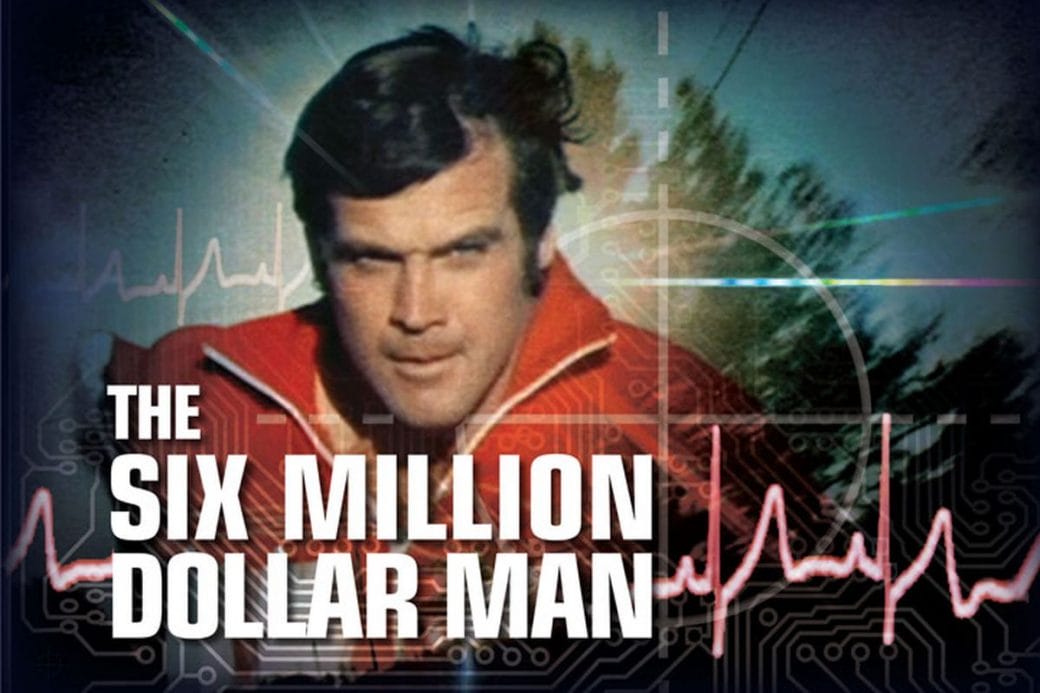 The movie explores the journey of a military officer named Steve Austin. He is involved in a secret government mission after he has a near-death experience. 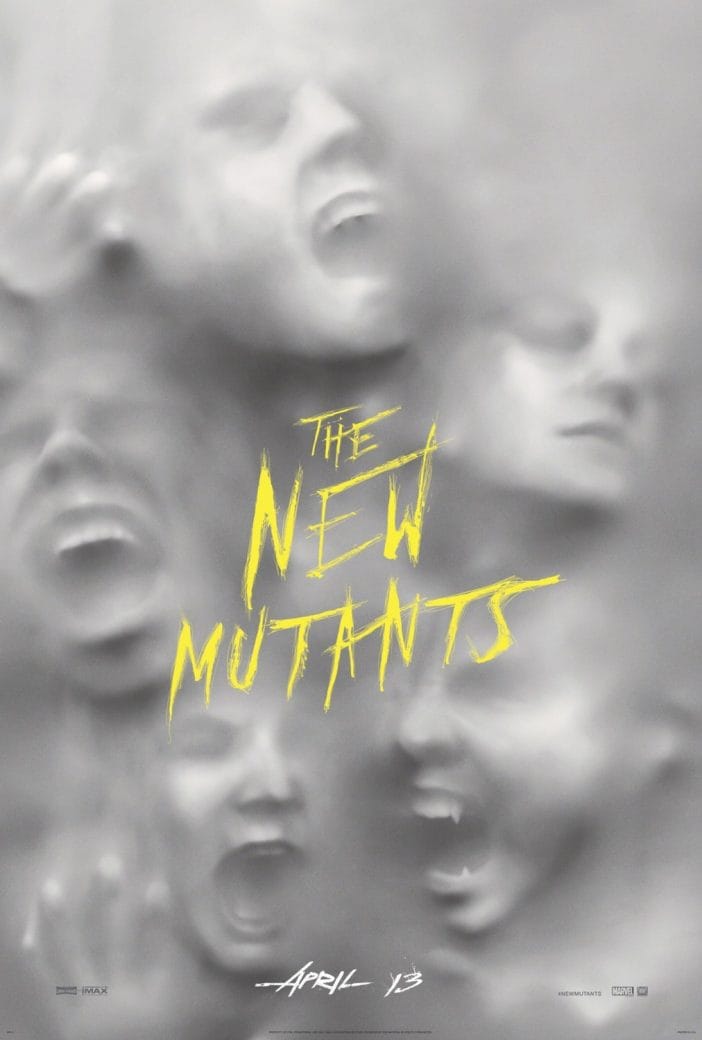 Five mutants are captured and enclosed in a shady place without their will, and they must work together to free themselves.

Marine Ray Garrison is revived by a team of scientists. He goes on to seek revenge when he remembers the man who had committed the heinous crime.

Top 10 Rom Coms To Watch While At Home

Doom: Top 7 Toughest Bosses Who Refuse To Go Down!