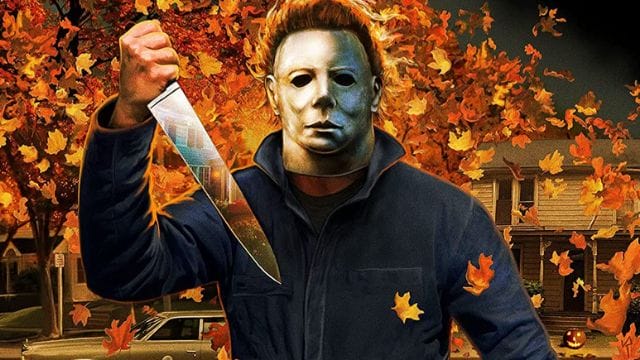 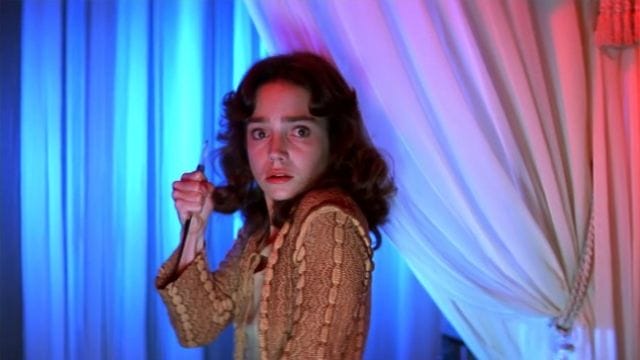 Suspiria is undoubtedly Dario Argento’s best Giallo film and one of the most distinctive and inventive horror pictures ever made. Suzy Bannion (Jessica Harper), an American ballet student, travels to a famous dancing institution in Germany with her career prospects high, only to learn that a homicidal coven of witches actually runs the academy. Suspiria moved into the vividly colored supernatural with a classic, repetitively hypnogogic Goblin score blasting over sequences that most shy away from the usual single-person murder mystery scenario.

The film skillfully builds tension and serves as one of the most nauseatingly horrific films of all time, with a murder scene so graphic that the American version had to be edited for eight minutes in order to pass as an R-rated film. Suspiria had a direct influence on the Halloween films, which, in turn, had a direct influence on the rebirth of the slasher horror subgenre. Since then, countless horror filmmakers have been inspired by Argento’s choice of aesthetic over substance. 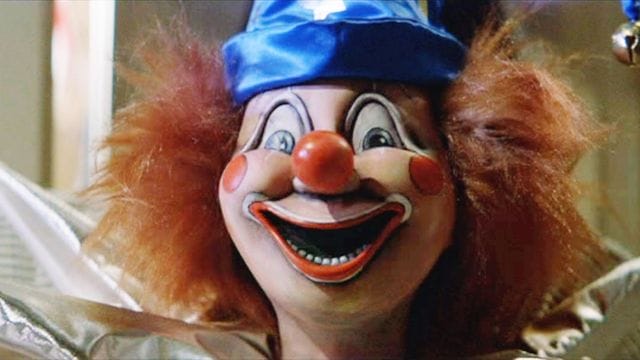 With amazing graphics and a Spielbergian sense of wonder, Poltergeist examines basic horror genre worries such as the supernatural, clowns, dysfunctional technology, and the loss of family. The film can be considered as an allegory for the most extreme, capitalistic version of bringing the nuclear family back to the suburbs (first in the 1950s, then in the 1980s) in the Reagan era, with no concern for the working class or people of color who are stomped along the way. After all, their home was haunted by the fact that it was built on top of an indigenous peoples’ cemetery.

To earn quick cash, the real estate deal was arranged with no respect for the deceased. Their daughter was held captive by the ghosts of the deceased buried beneath the house, their son was almost eaten by a living tree, was assaulted by a toy clown, and their pool was overrun by the coffins used to build the house. Poltergeist is a brilliant example of producing scores without much violence or gore for a family film classified PG, eclipsing practically every R-rated horror film ever made. 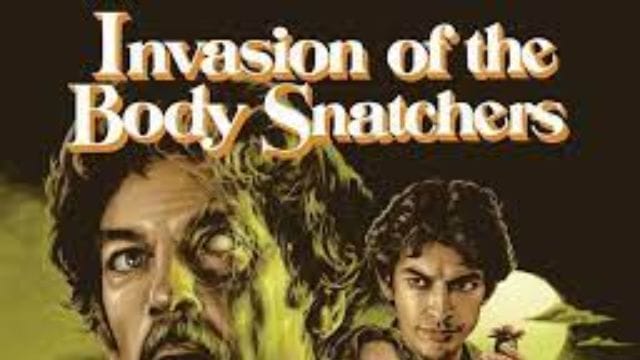 The Invasion of the Body Snatchers is a one-of-a-kind horror film. Since its legendary inception in the 1950s, the picture has appeared in practically every decade, but what’s most remarkable is how each iteration of the classic hits on crucial societal concerns surrounding its debut date. The original film dealt with Communism and the McCarthy witch hunts; the 1970s remake was an allegory for Watergate and government distrust; Abel Ferrara’s brilliant Body Snatchers dealt with both the American military and AIDS; and Nicole Kidman’s The Invasion from 2007 dealt with the Iraq War and global terrorism. A new version is in the works as well. 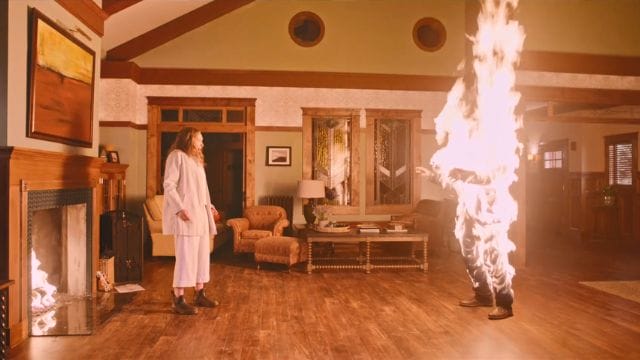 Ari Aster created a name for himself in the horror film archives with Hereditary, crafting a film about possession that stood out among the innumerable Exorcist knockoffs and a devastating film about the ruin of a suburban family (a frequent horror theme). He depicts a family progressively dissolving as a result of loss, grief, wrath, and divine intervention with the help of Toni Collette’s Oscar-winning performance. 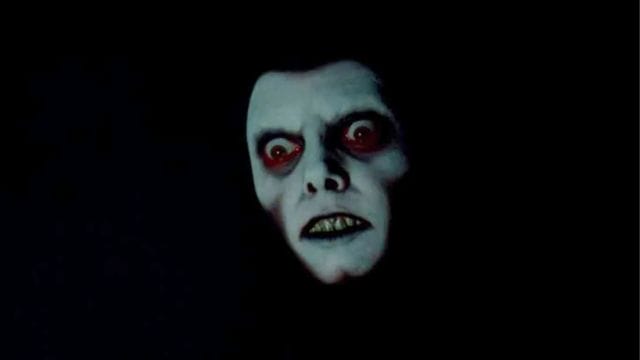 The Exorcist was a model for a slew of lesser-known possession films that followed its premiere in 1973. A film about a sweet 12-year-old girl named Regan (Linda Blair) who becomes possessed after an elderly priest unintentionally releases a demon may have appeared to be standard B-movie fare, but the picture revealed how critically praised, and economically successful well-done horror can be. As is typically the case with scary movies, audiences were both horrified and inexplicably drawn to the film at the time (which may be reflective of our collective fixation with the horror genre).

The first-person killer-with-a-knife approach of Italian Giallo films was introduced to American viewers by John Carpenter in Halloween, and he ran with it – or, in the case of Michael Meyers, strolled ominously slowly with it. The Babysitter Murders was originally titled The Babysitter Murders, and it depicts Michael Meyers preying on adolescent girls on the namesake holiday until he meets his match in Laurie Strode, the naive victim-turned-hero. 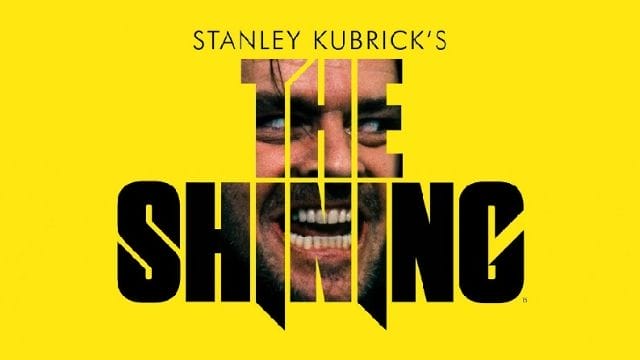 The Shining, a film about a writer’s spiral into madness at a spooky hotel during its offseason, was wonderfully adapted by Stanley Kubrick from Stephen King’s eponymous novel. Every consecutive frame of the picture, which is continuously referenced in popular culture, intensifies Jack Torrance’s (Jack Nicholson) solitude; fans still quote the timeless phrases, “All work and no play makes Jack a dull lad,” and “Redrum!” 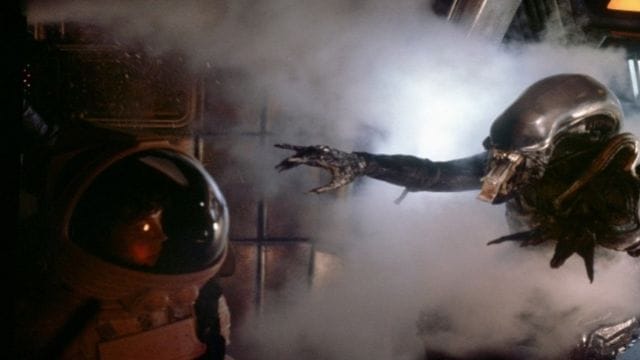 Due to its minimalism, sci-fi overtones, and the fact that it takes place entirely in space, Ridley Scott’s Alien isn’t your typical horror film. It’s almost more of a science fiction film than a horror picture. That doesn’t change the overwhelming sense of dread that pervades the whole 117-minute film. It’s a masterclass in the suspenseful build-up, jump scares, and gross-out body horror. A piercing silence generates a real sense of anxiety from the film’s opening scene of lonely space flight; it’s evident that the government-sanctioned mining crew gets more than they bargained for when they discover the ideal killing machine in the horrific Xenomorph. 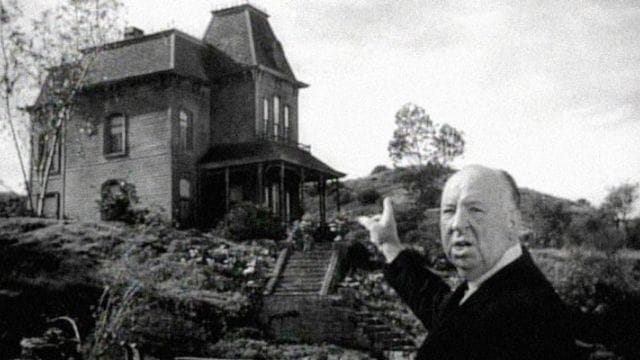 Psycho, Alfred Hitchcock’s film about a man’s (Anthony Perkins) frightening fixation with his mother and the Freudian pitfalls of parents limiting their children from being autonomous adults for fear of empty nest syndrome, is the foundation of the American slasher genre. The film is known for its unexpected nihilism, its decision to stop following the main character halfway through the film, and its unsettling sense of discomfort, which sparked a new wave of atmospheric horror. 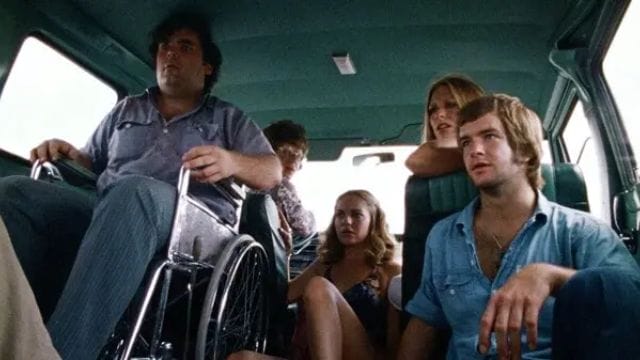 The Texas Chainsaw Massacre, directed by Tobe Hooper, is a weird, macabre exploration that uses the predatorial killings of a group of 1970s kids as a springboard for something very profound and horrific. The film investigates the most extreme interpretation of American freedom and the essence of cult, published five years after the Manson murders in 1969 and one year before the end of the Vietnam War in 1975, and follows the themes of Wes Craven’s The Last House on the Left from 1972.