Are you an explorer of multiple genres? Here is a list of the red-hot shows from different categories for you to explore!

The Witcher is a brilliant show. The show has its world which has won the viewers’ hearts because of its spectacular fight sequences and plot. It revolves around Geralt who paves his way through a world filled with cunning and selfish people.

Las Encinas, the school of the riches, enrolled with bratty and wealthy teenagers and circles around the elite gossip and drama. However, there is a sudden disruption of events when three students of the working-class family get enrolled in the school, and the sequence of events leads to murder. 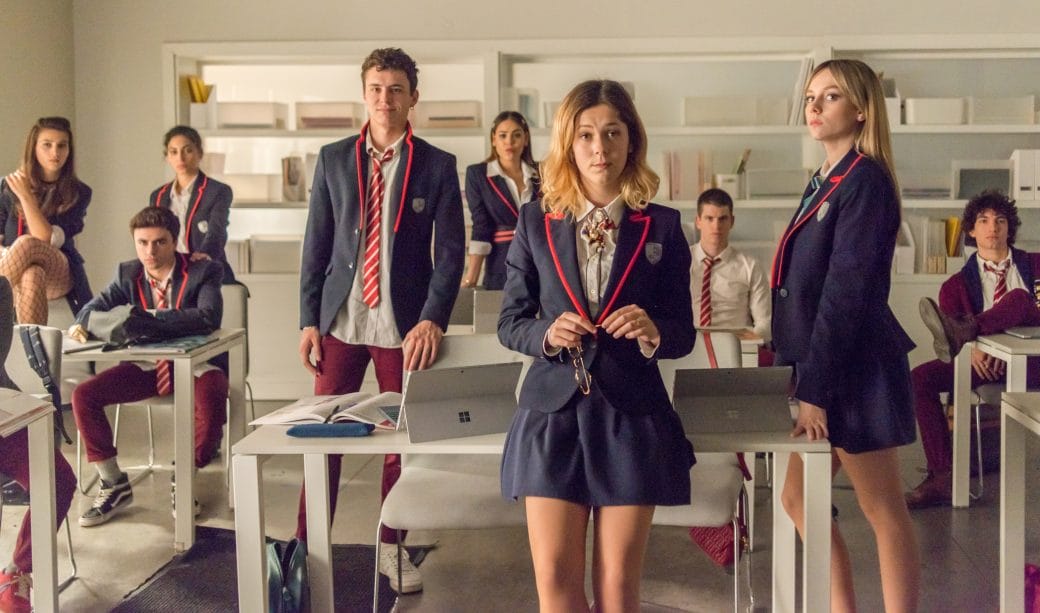 The crime drama is set in England post the First World War. Its storyline revolves around the Shelby family. Shelby plans to form an empire and remove anyone or anything that comes his way. The peaky blinders group sew razor blades in the peaks of their caps. It is an exciting series with the right amount of drama and thrill.

Orange Is The New Black

The story begins with Piper having to pay a visit to the prison for smuggling drug money to Alex. The prison can change a person’s perspective and outlook. The sternness of the prison impacts majorly, and she becomes more dauntless with the ability to deal with difficult situations.

The main characters have a folksy plot. A ravishing stranger, Hannah John-Kamen, makes an out of the blue appearance to inform Adam Price an unnerving and terrible secret about his soul-mate.

The show plans to venture into the working and insider information about the Umbrella Corporation. It will also touch on the changes due to the outbreak of the T-Virus.
The series promises to be very interesting with several kickass fight sequences and adopt all the Resident Evil’s essential elements.

The plot revolves around three mothers of Michigan who have turned into criminals. The new season is going to be released soon and bound to be filled with more twists and a lot more drama. 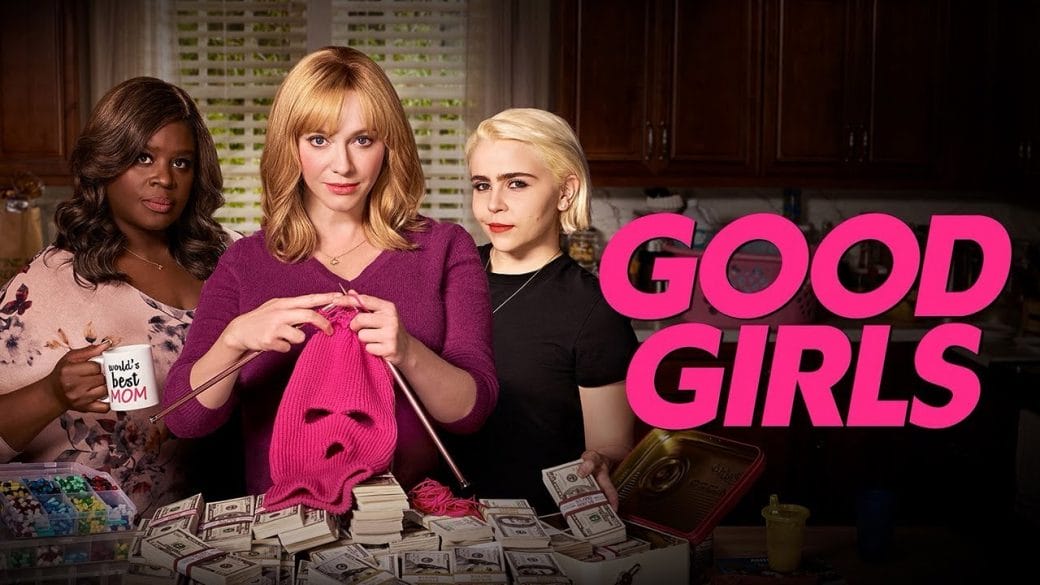 The show deals with teenage drama the series have viewers of varietal age groups. Set in the tranquil and beautiful locations of the United Kingdom, the show revolves around the life of a teenage boy, Otis Milburn with a sex-therapist mother. Well, it unequivocally is a difficult position for him to be in. Maeve Wiley plays footsies with his classmate Otis. She helps him set-up an underground sex therapy clinic at school.

This wonderful show is a paradise for the audience who loves the art of baking. The show pits bakers against each other while they bake some scrumptious dishes and is judged based on both, technical and creative aspects. It would be hard to resist a watering mouth while watching the bakers prepare mouth-watering delicacies.

Set in the ravishing location of Glasgow, Scotland, the show revolves on a group of friends who live together. It highlights their sexual life and problems. From love to STD’s the show pretty much covers everything between the extreme ends.

Top 10 Thriller Movies On Netflix To Send Chills Down Your Spine!

Top 5 Thought-Provoking Documentaries You Need To Watch Right Away!