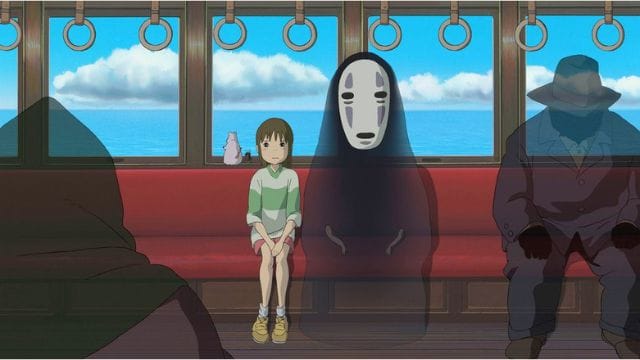 Descending order as per IMDB rating

Nausicaa of the Valley of the Wind 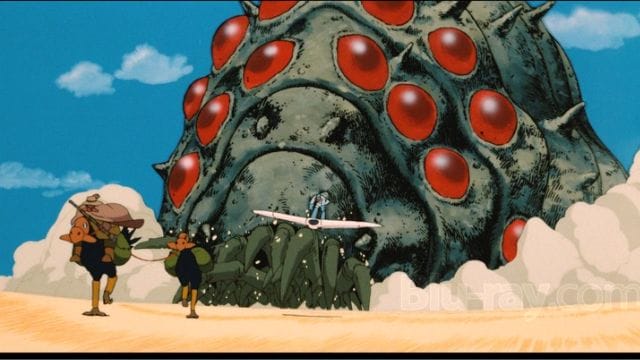 One of Hayao Miyazaki’s debut films, the first anime film on this list, is still very popular today. Nausicaa of the Valley of the Wind was released in 1984 and depicts the moving story of a young princess who dedicates her life to better understanding the world in which she lives.

A thousand years before the events of this narrative, an apocalyptic battle triggered by humankind’s economic and technological advancements wiped out civilization and gave rise to a toxic forest that has since spread to almost every corner of the globe. While Nausicaa believes in sharing the world, others want to take control of the planet and rid it of the toxic forest. 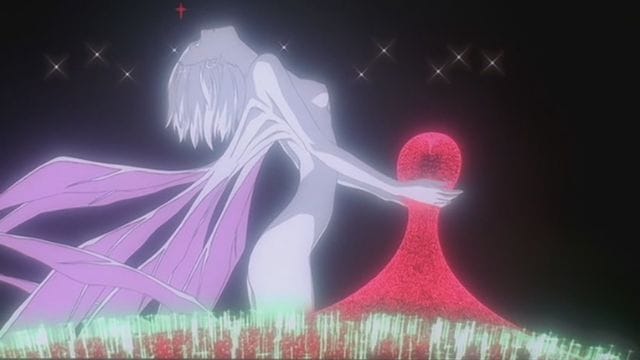 Despite its several reboots, retellings, and other endings, Neon Genesis Evangelion is one of the most beloved mecha series, and with good reason.

Neon Genesis is a dark story that addresses deep and difficult issues such as sadness, despite the fact that it looks to be just another mecha series at first. Neon Genesis Evangelion: End of Evangelion is a spin-off series that begins up exactly after the 24th episode of the original series. 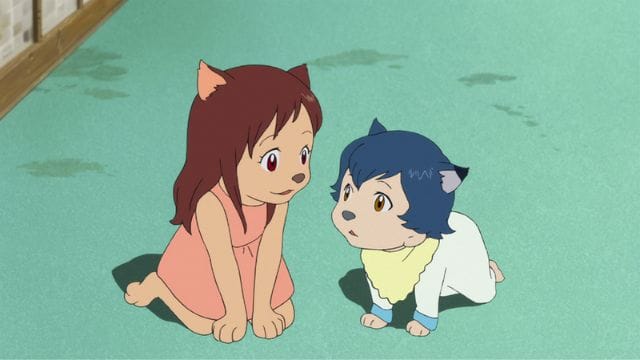 Following the death of their werewolf father, Hana, a single mother, raises two very odd half-human, half-wolf children. As difficult as it is to raise small children alone, Hana’s duty is made considerably more difficult by the fact that she must also conceal her children’s true nature from the outside world because they do not yet have the ability to control their talents.

Wolf Children is a touching and inspiring film full of wonder and optimism that will leave an indelible impression. 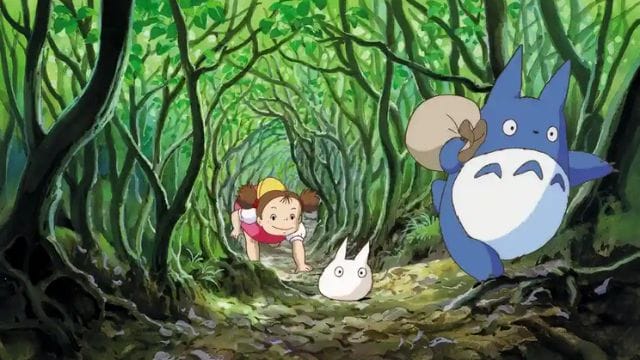 It will come as no surprise to anyone who understands even a little bit about anime movies that a few Studio Ghibli films are mentioned here, and it will come as even less of a surprise to learn that the majority of those Studio Ghibli films were directed by Hayao Miyazaki. Of course, all of his films are fantastic and well worth seeing, but a handful stick out in particular.

Although not the best-known of Miyazaki’s films, My Neighbour Totoro is without a doubt the most well-known, and one does not need to have watched it to recognize the film’s beautiful and oh-so fluffy creature. 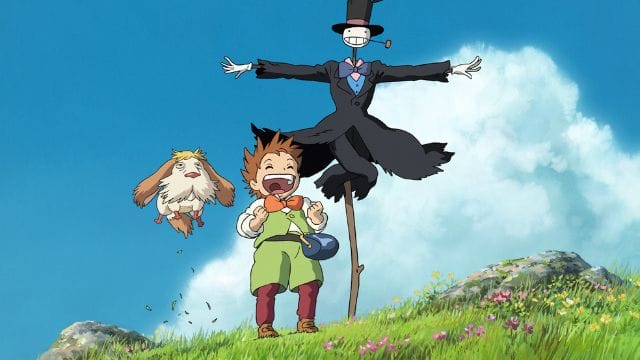 Howl’s Moving Castle is based on the novel by British author Diana Wynne Jones of the same name. The story takes place in a world where magic coexists with 20th-century technology, and a battle between two kingdoms is waging.

Sophie, a young woman, is cursed by a witch to spend the rest of her life as an elderly woman. Sophie enlists the aid of a wizard named Howl, who also happens to be at the center of the despotic king’s opposition. 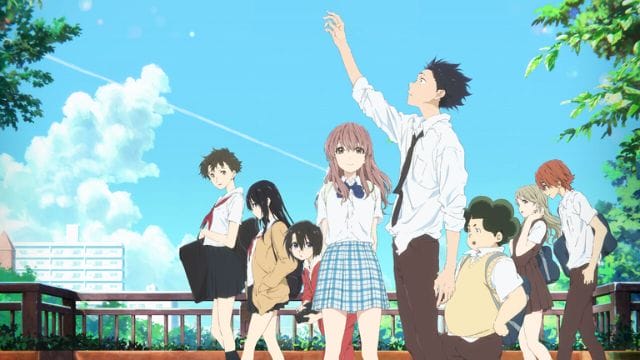 A Silent Voice, which was released in 2017, swept the globe by storm and quickly established itself as one of the highest-rated and most-loved anime films of all time. A Silent Voice, despite its bright and colorful aesthetic, conveys a deep, emotive, and compelling story that puts the audience on an emotional rollercoaster.

Suicide and bullying are two extremely profound and difficult issues explored in the film. A Silent Voice follows two children through middle and high school as they strive to find their place in the world and discover that their acts have far-reaching and far-reaching effects. 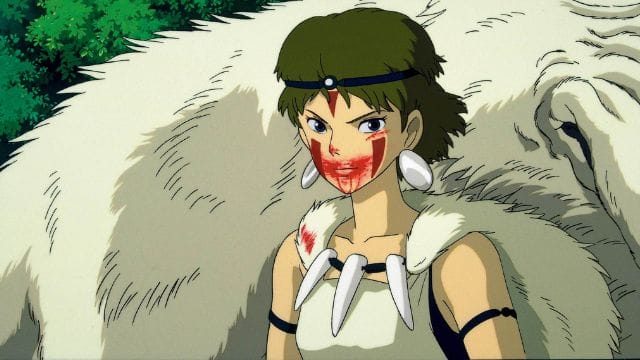 In his search for a cure for his curse, Prince Ashitaka becomes embroiled in a conflict between the forest god and humanity. He encounters a young woman named San along the way, who was reared by wolves and appeared to be more of a wild animal than a human.

They will fight together to protect the God of the Forest from the taint brought about by man’s greed for power. Princess Mononoke is a must-see, despite the fact that the film is somewhat graphic and aimed at a more mature audience. 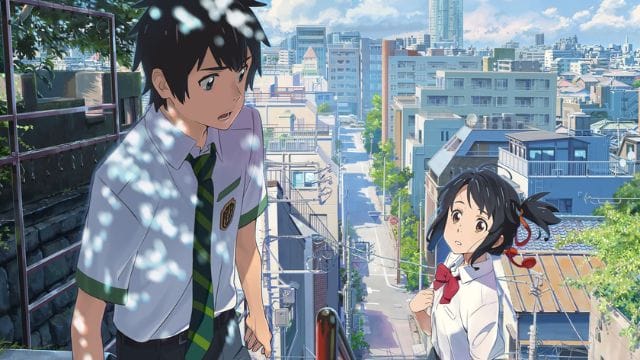 In third place is a relatively recent film that won the hearts of everybody who viewed it right away. Your Name, directed by Makoto Shinkai and released in 2016, follows the story of Taki, a boy from Tokyo, and Mitsuha, a girl from a tiny town, who start swapping bodies for no apparent reason.

From its gorgeous soundtrack to its stunning animation and, of course, its unique tale that hooks the audience from the first second, this film is an outstanding gem.

Grave of the Fireflies 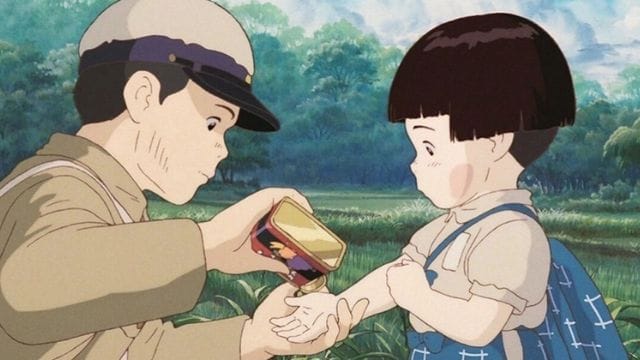 Seita and Setsuko’s mother died of severe burns after their home was attacked during World War II. See, a teen and his younger sister Setsuko are left without a guardian and must fend for themselves in this terrifying environment.

Although Grave of the Fireflies more than earns its excellent rating, it’s vital to note that it tackles some difficult and sensitive topics. As lovely as the film is, viewers should be prepared to enter an extraordinarily sad, deep, and intimate story.

First place goes to a movie phenomenon that has broken numerous records. Spirited Away is Japan’s most successful film and has gained universal acclaim. Spirited Away was the first and only non-English-language hand-drawn film to receive an Academy Award for Best Animated Feature, and it still is.

This coming-of-age drama, set in an Alice in Wonderland-style world full of spirits and creatures, is one of the most beautiful and fascinating anime films ever made.