Do you like TV Shows with a strong female lead? We have handpicked the top 10 shows which give more volume to girl power!

Jessica Jones is a private detective; her dauntless character camouflages her flawed past. She was a heavy drinker and her personality does not seem to be preeminent at all times.

She is bound to steal your heart as she saves the world from some of the most heinous criminals. One of the most attractive qualities of her is the ability to fight for the right thing. Amongst a plethora of heroes, she would still captivate the audience.

The series is a remake of the 1980’s Gorgeous Ladies of Wrestling. The lead roles are played by Alison Brie as Ruth Wilder and Betty Gilpin as Debbie Eagan.

These women are never satisfied and keep pushing for more. The ladies possess extremely great chemistry and once you have seen them work their magic you’d know why the show is a huge hit!

The show is set 97 years after the nuclear war which had destroyed human civilization.

A spaceship that was turned into a house for the survivors sends back 100 children to Earth. The objective to send back is to begin human life once again.

Supergirl possesses all the superpowers her cousin Superman has and she is a dauntless, powerful woman. All little girls sure do look up to Supergirl for inspiration and motivation. 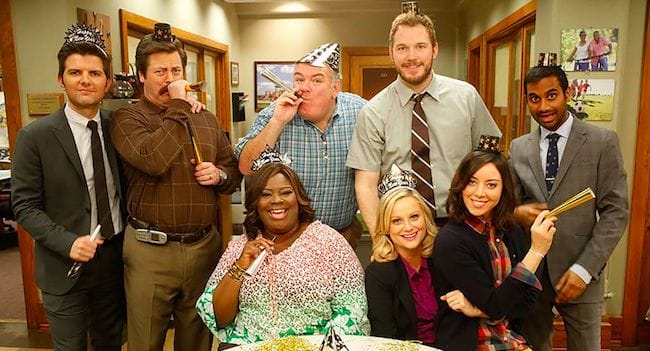 Leslie is pretty annoying at first but as time passes by you cannot help but fall in love with her. She is insanely in love with her job, strong to fights for her beliefs, and accomplishes so all her dreams.

Her story makes us strong and hustling!

The Chilling Adventures Of Sabrina 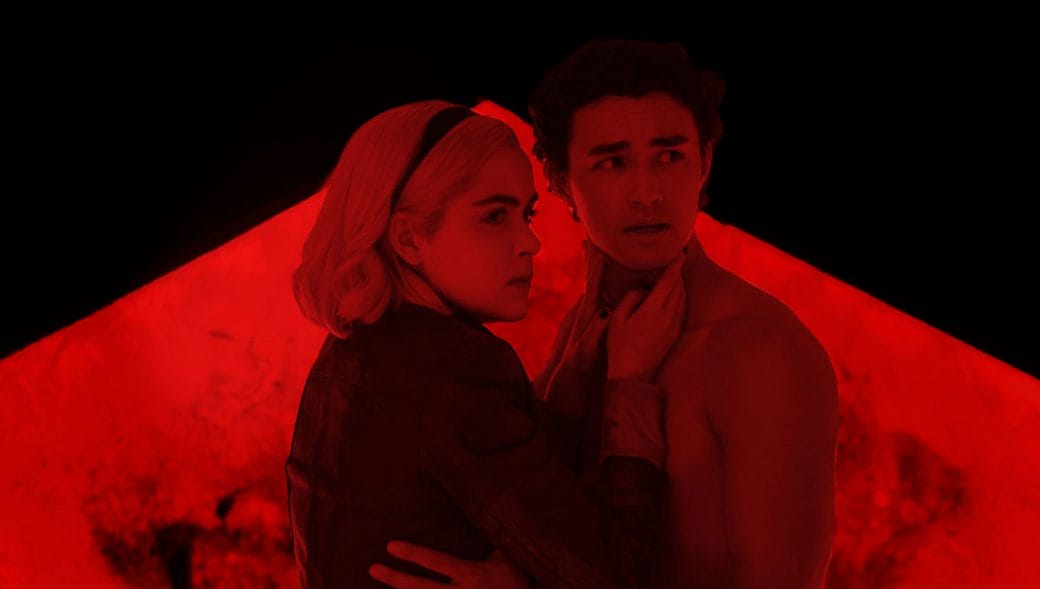 Sabrina is half human and half witch but her role if so powerful. A true inspiration to fight against the gender-biased world. She has made the dead come to life and murdered angels.

In other words, she is a dark yet strong and moving character.

How To Get Away With Murder 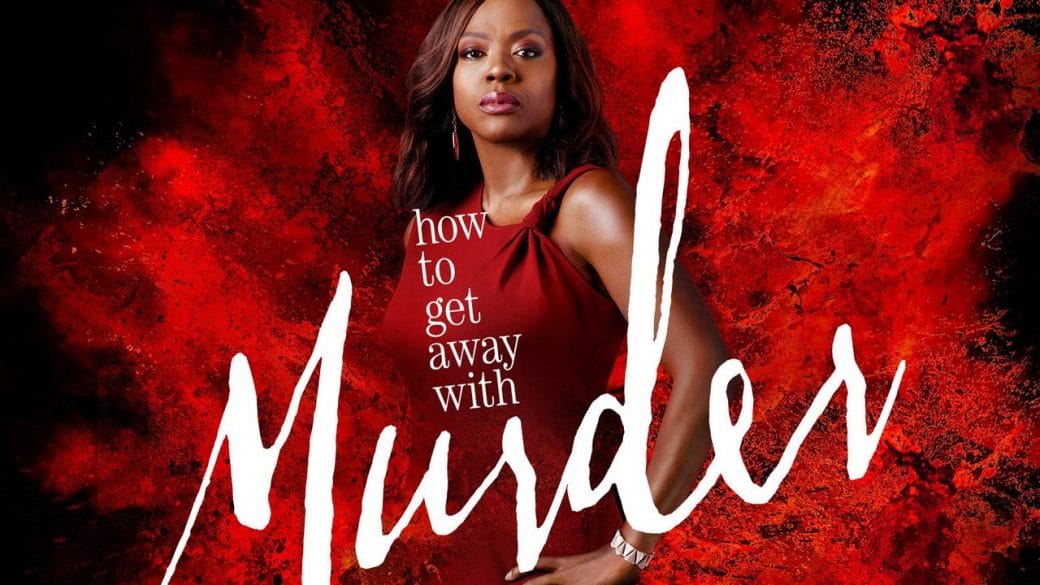 Keating is a strong woman and a law professor. Things go terribly wrong when she along with a group of her students gets wrapped up in a murder. The show also features Aja Naomi King as Michaela and Karla Souza as Laurel who is two more dauntless females.

Jane accidentally gets artificially inseminated by a doctor. She’s graced with a child although she’s still a virgin. She adds the spark to the role and takes it to another level. It is surely easy to love her character right from the scratch.

Girlboss is a Netflix original. The story is about Sophia Amoruso, who started the online fashion retailer called the Nasty Gal. The show highlights how brilliant women can be when it comes to business and that they can leave anyone behind!

Orange Is The New Black

Piper gets arrested for smuggling drug money to Alex. The prison can change a person’s outlook towards life. The sternness of the prison impacts her and she becomes more strong to deal with her problems.